Will museums of the future just be giant NFT galleries? 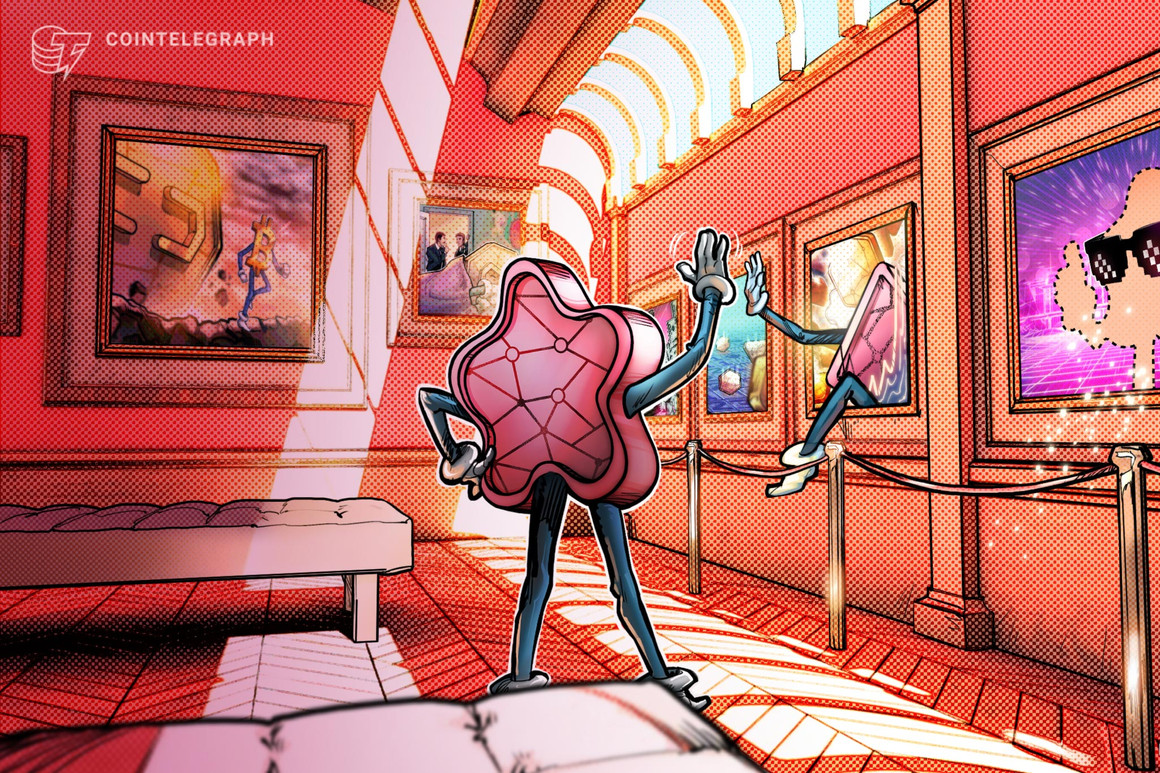 Museums, individuals and metaverse initiatives have used nonfungible tokens (NFTs) as a new means for reinventing themselves before their fans. The family of Frida Kahlo unveiled never-before-seen art and personal artifacts of the artist at an exclusive event on the Decentraland metaverse platform for its art week in August.

In Belgium, the Royal Museum of Fine Arts Antwerp became the first European museum to tokenize a classic art masterpiece worth millions of euros. The Kharkiv Art Museum in Ukraine launched a new NFT collection with Binance to preserve their cultural heritage and raise funds amid the ongoing regional conflict.

However, as everything becomes tokenized, questions arise. Will museums in the future just be giant NFT galleries with every piece of art having a digital counterpart? How does ownership really work in such a scenario?

Cointelegraph spoke with Hussein Hallak, founder and CEO of Momentable — a company servicing museums to help with NFT integration — to understand what an NFTized future looks like for the art world.

While digital art that is native to the Web3 space finds its place in virtual museums, traditional art and museums are taking on a layer of Web3. Thus, Hallak believes it’s “inevitable” for museums to eventually transform into giant NFT galleries.

According to Hallak, it’s just a matter of technology becoming easier to use in order to become ubiquitous. For now, he predicts the most common use of NFTs by museums should be for proof and maintenance of items in their collections, second would be digital editions accessible to the public.

“NFTs are an integral tech innovation museums can’t afford to ignore if they want to step into the future,” Hallak said, “but they need to be part of a larger strategic modernization roadmap.”

He related it to the value increase of a private company going public:

“Making art more accessible through fractionalized ownership or limited digital editions will most likely drive interest, raise the appreciation of the art and artist, and eventually increase its value.”

Ownership that comes with fractionalization is key to Web3. It is one of the defining characteristics that differentiate it from the internet known before.

In the case of museums and the art up for NFT auction, is it really ownership if the art is still under some type of custodianship, or is it perceived ownership?

Hallak perceives NFTs as a tool for supporting public art rather than a transfer of custodianship.

“A more likely [NFT] model is funding a public display of artworks and artifacts by creating several digital versions.”

Over time, NFTs will increasingly become an opportunity for museums to capitalize on their collections and curatorial prowess in a digitalized future, as seen with the aforementioned museum in Belgium.

A recent report valued the NFT market to be worth nearly $231 billion by 2030.