Will Ethereum 2.0 be vulnerable to censorship? Industry professional explains 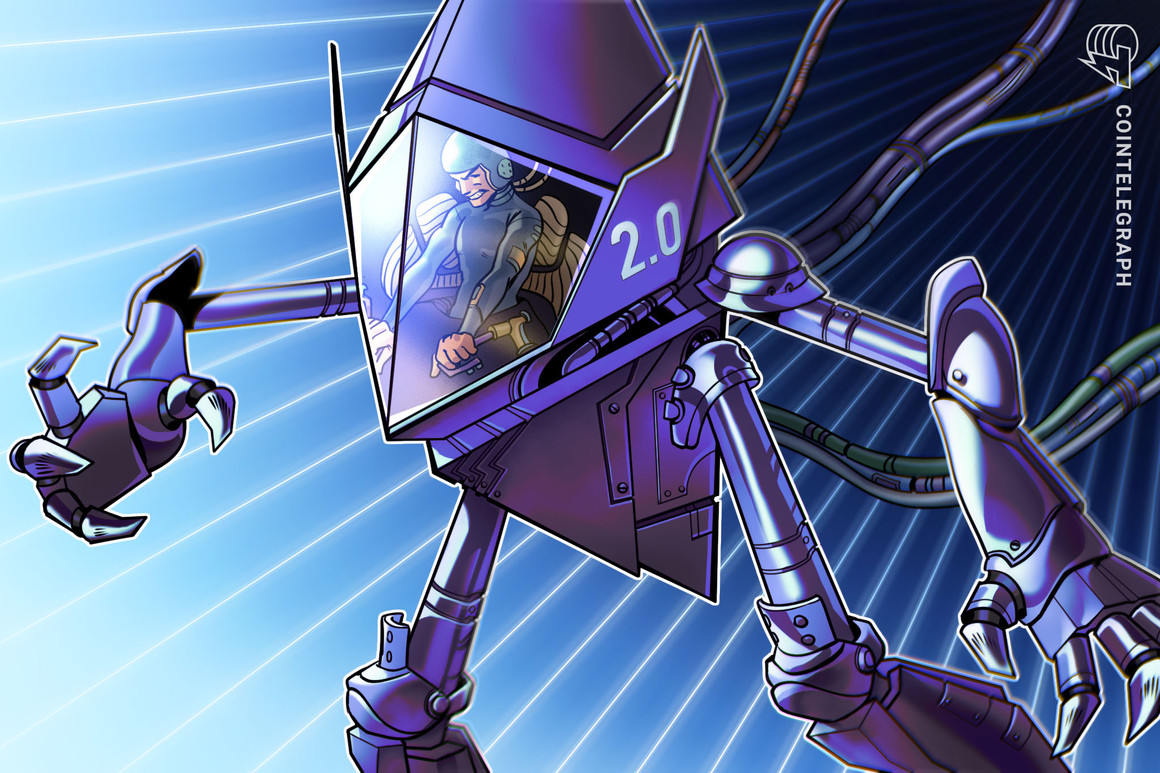 The Ethereum network will be able to withstand censorship risks both in the short and long term, according to Ethereum community member and investor Ryan Berckmans.

The ban of Ethereum-based privacy tool Tornado Cash by U.S. authorities earlier this month left many wondering whether Ethereum transactions could be also at risk of censorship, especially after Ethereum’s imminent transition to a proof-of-stake system.

A widespread concern is that entities controlling a large chunk of staked Ether (ETH), such as Coinbase or Kraken, would start censoring transactions to comply with U.S. sanctions. That is an unlikely scenario, according to Berckmans, who sees the high centralization of staked ETH as a temporary issue.

With time, the costs of entry to the staking business will drop due to the “maturity of open-source tools and industry expertise as well as the generally reduced risk profile,” said Berckmans. That will allow more and more players to enter the staking business, thus reducing the dominance of large staking pools.

“The idea that these will be able to somehow sustainably censor user transactions or affect the fork choice in Ethereum, it’s just not a credible idea,” Berckmans pointed out.

Moreover, according to Berckmans, the Tornado Cash ban in the United States was a policy mistake that is unlikely to result in more government sanctions. He said that U.S. policymakers are likely to acknowledge the mistake and take a more favorable approach to Ethereum, which is “inherently aligned with America’s interests.”

Which Cryptocurrencies Have The Potential To Explode In September 2022?

How NFTs and the Metaverse can keep fashion luxurious