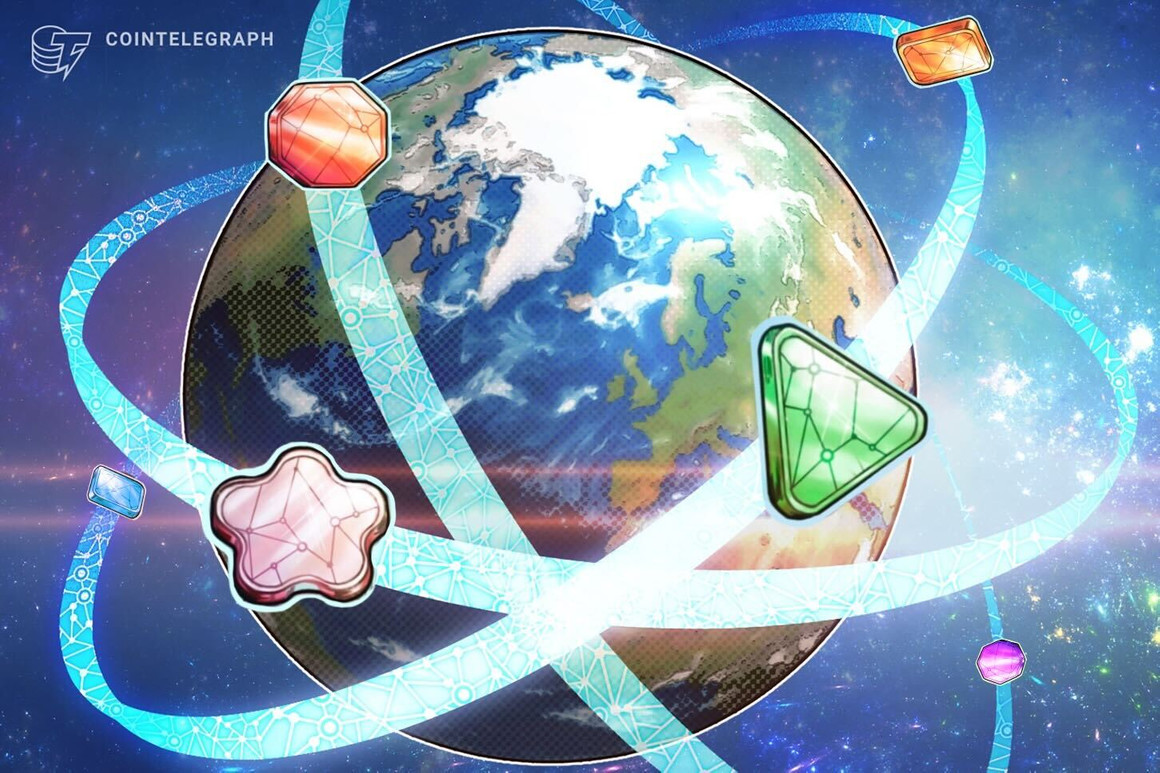 Developed countries often take for granted the ubiquity of the internet. But the reality is that some 2.9 billion people still don’t have connectivity to the World Wide Web.

Data provided by UNICEF highlights that the majority of this internet-less mass of people reside in undeveloped countries, and children continue to be disadvantaged by the lack of internet connectivity at local schools.

A UNICEF-led initiative is tackling this dilemma in a novel way through a joint venture with the International Telecommunication Union, whi led to the creation of Giga in 2019.

Gerben Kijne, blockchain product manager at Giga, outlined the firm’s Project Connect initiative at the Blockchain Expo in Amsterdam. Giga has made strides in connecting schools to the internet in developing countries around the world.

The first step in this process was mapping schools and their connectivity through Project Connect. Giga uses machine learning to scan satellite images to identify schools on an open-source map. To date, it has pinpointed over 1.1 million schools across 49 countries and connectivity data for a third of these schools.

Having identified a huge number of schools in need of internet accessibility, the next step in the process was creating a novel fundraising initiative that tapped into the world of blockchain, cryptocurrencies and nonfungible tokens (NFTs).

Speaking to Cointelegraph after his keynote address at the RAI Convention Centre in Amsterdam, Kijne unpacked Giga’s Patchwork Kingdoms initiative. With NFTs surging in popularity over the past couple of years, Giga looked to make the most of the craze through its own NFT-led fundraising experiment in March 2022.

Giga teamed up with Dutch artist Nadieh Bremer to launch a collection of 1000 procedurally generated NFTs minted on the Ethereum blockchain. The NFTs were produced using Giga’s school data to represent those with and without internet connectivity.

The NFT public sale raised around 240 Ether (ETH) in totality, valued at $700,000, which went directly to connecting schools to the internet. Kijne conceded that the value raised was secondary to the exploration of a different kind of philanthropic fundraising.

“I think NFTs also provide a really interesting use case. One of the things that we’re starting to look into is what does philanthropy look like for the next generation of people? Because if you go to UNICEF now and you donate, I don’t even know what you get, probably like a ‘thank you email’ or something.”

Kijne believes that NFTs can provide a closer connection to donations, highlighting their use to track the impact of donations through the ownership of a specific school’s NFT and monitor when the funds raised are “cashed in” to pay for internet connectivity.

Many learnings were taken out of the NFT-based fundraising initiative. As Kijne reflected, building a community before the launch may well have helped boost support. As has been seen in the NFT space, community members play a role, but opportunistic NFT investors are always present and looking for a chance to profit from new launches.

“I think quite a few people that sort of joined us, they formed one of two camps. We have the people we were aiming for, Giga supporters. Many bought their first NFT ever. Then the other group is people who are thinking, ‘Oh, a UNICEF NFT! Let me get on that.’”

Despite that fact, the project has been deemed a success and provides an intriguing use case for blockchain-based NFTs as a means of transparent, community-building fundraising. The public sale in March 2022 sold out in three hours and raised $550,000. The additional 20% of funds raised came from secondary sales on OpenSea.

Avalanche AVAX/USD slides to $17 support but is it a buy?

Bitcoin’s 60% year-to-date correction looks bad, but many stocks have dropped by even more

Cyber sleuth alleges $160M Wintermute hack was an inside job

Acala Resumes Operations After Printing Over $3B in Stablecoins by Mistake

Next Bitcoin bull run to be half story, half…

Reject CBDCs and look to BTC and stablecoins instead

Bitcoin is trading below $19k again and could dip further

Pantera CEO bullish on DeFi, Web3 and NFTs as Token2049 gets…