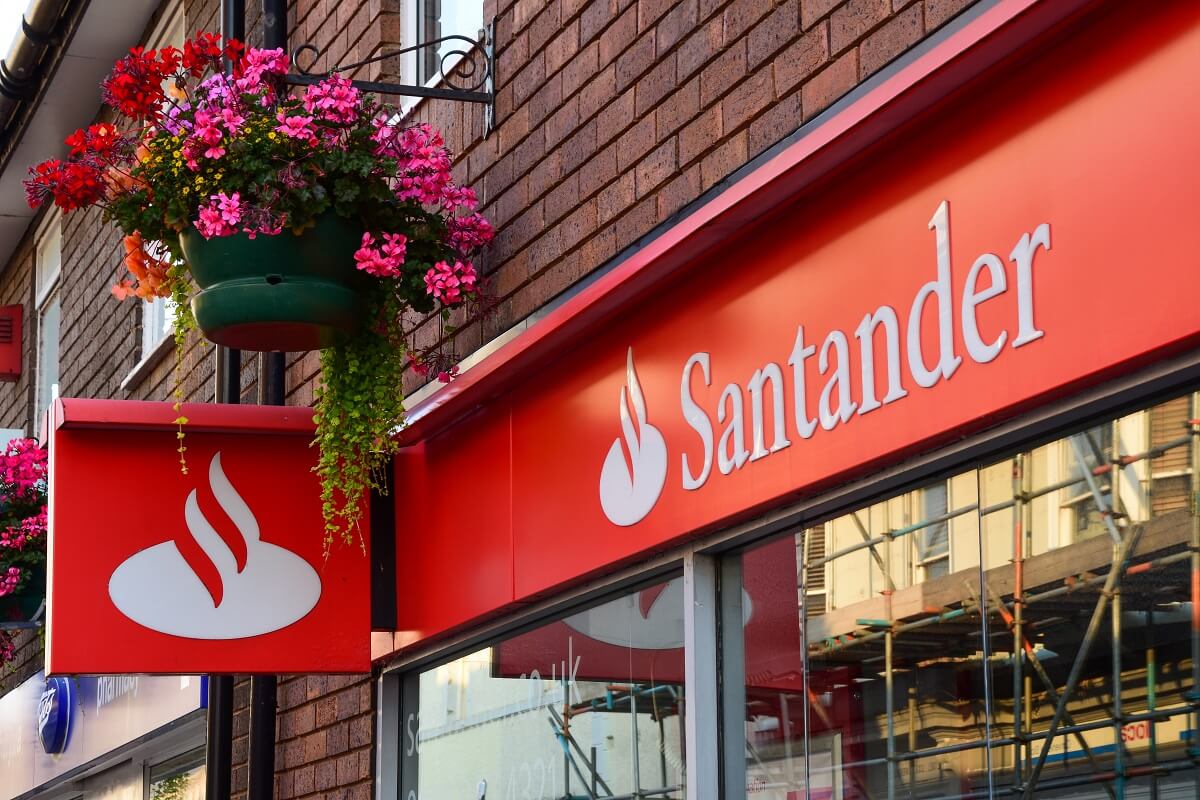 UK bank Santander is set to block real-time payments to crypto exchanges in 2023 as part of measures to protect customers from scams, Reuters reported, citing the bank’s statement. It will introduce a block on all real-time payments to exchanges made via telephone banking and in-branch payments, as well as online and mobile banking. From November 15 this year, the bank will join other UK retail banks in limiting customer transfers to cryptoasset exchanges.

James Zhong pled guilty to committing wire fraud in September 2012 when he obtained over BTC 50,676 from the Silk Road dark web internet marketplace, said the US Department of Justice (DoJ). On November 9, 2021, law enforcement searched Zhong’s house and seized the bitcoin, which was the largest crypto seizure up to that point and remains the DoJ’s second-largest seizure today.The US Securities and Exchange Commission (SEC) has received approval from the court to extend the time for all parties to submit reply briefs in the ongoing lawsuit the SEC filed against the startup Ripple. According to defense attorney James Filan, the judge granted the SEC’s request to extend the date for all parties to file reply briefs from November 15 to November 30 and modify the page limit for reply briefs from 45 to 55 pages.

Hardware wallet manufacturer Ledger and Solana Mobile, the mobile-focused subsidiary of Solana Labs, today announced a suite of security features for Solana (SOL) users, said a press release, adding that Ledger Live and the Solana Mobile Stack are integrating for enhanced security. This integration will allow transfers of digital assets between a Solana Mobile phone and a Ledger device. Ledger Connect, Ledger’s browser extension, will support Solana and integrate with Magic Eden in early 2023, it added.

Pick n Pay, a major South African supermarket chain, plans to enable its customers to pay for groceries via a Bitcoin Lightning-enabled wallet. Per the press release, this follows the successful completion of the first phase of a new pilot that allows customers to pay using crypto on their smartphones using a trusted app. It is now testing it in more stores.

Neon EVM announced its mainnet launch on December 12. Built as a smart contract on Solana, it allows Ethereum (ETH) developers to maintain Ethereum-level security while tapping into Solana’s low gas fees and high throughput, said the press release.  Notable Ethereum-based projects, including Aave, Curve, and Sobal, are gearing up for launch on Neon EVM once the Mainnet goes live, it added.

Gemini announced it expanded its offerings to five more European countries: Croatia, Cyprus, Hungary, Romania, and Slovenia. Gemini is so far available in 12 countries in the European market, said the press release.

Digital currency exchange Coinmetro has closed an interim funding round of € 7 million ($6.9 million), valuing the company at € 180 million ($179.7 million). The press release said that the company’s strategy drove 300% growth in the US last year off the back of seed investment. Coinmetro plans to use the capital injection to further scale up operations in the US, UK, and across Europe, as well as develop a series of passive income products.

Paxos, the issuer of the stablecoin USDP, plans to hire at least 130 people in Singapore after obtaining a license from the central bank to offer crypto products and services there, Bloomberg reported. The firm currently employs 20 people in Singapore and 350 globally.Yuga Labs, the entity behind some of the most popular non-fungible token (NFT) collections, announced that Anne Termine joined the company as Head of Policy in Washington, D.C., USA. Termine has decades of experience in government policy and advocacy, and significant background in the blockchain and crypto industries, said the press release. As Head of Policy, Termine will engage with government and industry stakeholders to share the company’s vision for the future and advocate for the nascent Web3 ecosystem, it added.