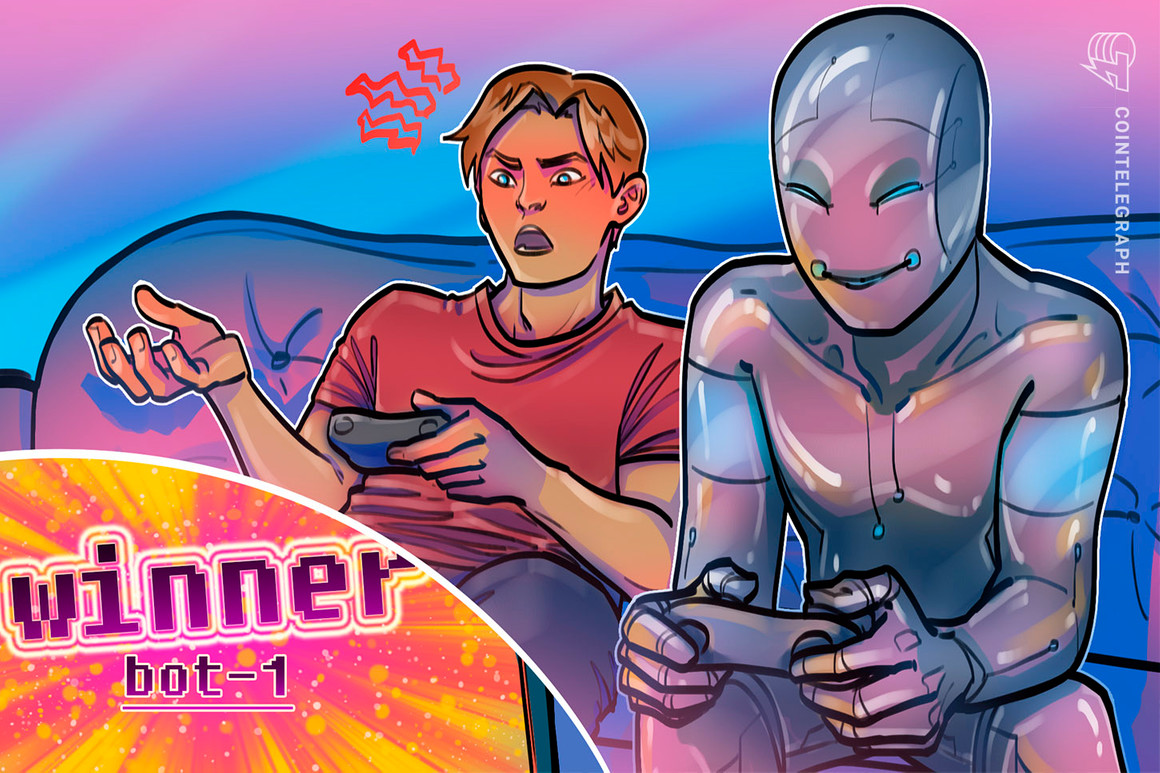 Think back to the communities you’ve been genuinely excited to be a part of throughout your life. It’s likely these were groups formed on the basis of shared interests, right? That’s because we feel a sense of belonging when we bond with others over any particular thing we feel a particular way about. For example, I love games, and I never get tired of exploring or fostering communities where I can meet other gamers.

And the main issue at play is a structural one.

A strong community signals potential to venture capital (VC) funds, so GameFi projects find themselves trying to raise funds at the community level before they can meet with investors. Therefore, they sell nonfungible tokens (NFTs) and other cryptocurrencies to get through the initial-stage-level hoops and try to earn enough cash to continue building. The more they sell, the better their chances. It’s easy to see how this makes builders inherently vulnerable to what a little bit of hype can do: It can, quite literally, make or break a project.

Related: 90% of GameFi projects are ruining the industry’s reputation

So, they take their incentive, accept the challenge posed to them by the very industry they love, and through no real fault of their own, they fall victim to the appeal of empty hype. They appoint influencers to spread the good word about their teaser trailer and how it’s going to result in a $200 million movie — when in reality, it might only have cost $10,000 to make. They build fan communities and exploit them for their own gain. They give away gaming assets through giveaways in a system that resembles a multilevel marketing scheme and often promises unreasonably profitable returns it cannot possibly deliver.

This further fuels an influencer-based and incentive-driven economy that only drives projects to boast numbers and fail to actually build groundbreaking products. Take Star Atlas, for example: It’s been three years of promises and nothing has been released to the public.

Plus, when people come together because of incentives instead of genuine interest, they fail to form real, solid communities. Look at 90% of GameFi Discord servers, and you’ll only find empty conversations alongside a distinct lack of what could pass as sincere excitement. With more than 100,000 members but only four people who talk, it’s obvious that operators keen on projecting a positive image of their brand are hiring shills to make their communities seem more populated than they are.

This makes both builders and ecosystems fragile, as they are standing on very shaky ground: In the absence of reliable fans, everyone’s participation is for sale. Offer an influencer a better deal than the one they’re currently promoting, and they’ll have no problem jumping ship. Often, so will builders, who are ready to run as soon as the token price is pumped high enough for their liking. This exact scenario happened when the Squid cryptocurrency, unaffiliated with the Netflix series, but hoping to bank on the association, rose to $2,800 in value and then crashed to almost zero after it was discovered that it was only a scam.

Related: The rise of mobile gaming shared a lot in common with crypto gaming

In this case, scammers made away with $3.38 million — so you could argue that empty hype and incentive-based MLM-type schemes do work.

True gamers — the ones who are loyal to their community and come together in the name of something they truly believe in — will stay as far as they can from these dynamics. People who love what they do, not the incentives it may bring, will have no reason to join the GameFi economy as long as this is the reality they’re presented with when they approach it. Those who have spent a long time building real communities have no reason to dupe their fans in the name of bloated numbers, and they know it’s a losing game (pun absolutely intended).

Just as interesting as the economic incentives is the psychological aspect of the dynamics at play. As humans, we are governed (as in, motivated and activated) by emotions: our “value system is made up of a hierarchy of emotionally created sensations that rank what is important to us,” which is to say, our brains are physiologically primed to look for emotional rewards, even more so than financial ones. Think entertainment, dependability and a sense of belonging. If there is no emotional attachment to a specific game beyond cashing in and getting out, gamers will do just that. They’ll earn what they can through gameplay, then withdraw their native tokens and move on to the next incentive.

Who do you think will find this most attractive? Who stands to profit the most from this insanely bleak treatment? That’s right, bots.

we take a list of token holders, put them on a graph, and link wallets using our algorithm. The result is more like a petri dish! See the colored clusters? these are bots at @Era7_official pic.twitter.com/vzEmzgtAge

Bots are specifically “programmed to take advantage of incentive structures to extract value, harming the game’s ecosystem,” and for blockchain games, they are a major roadblock on the road to widespread adoption. It’s not terribly hard to estimate how many bots a specific game might attract, as data companies can simply link any wallets belonging to the same person and cross-check the list. Using this method, anti-botting company Jigger analyzed more than 60 games and services and found 200,000 bots. Jigger also estimates that bots make up 40% of total GameFi users, while for some games (MetaGear, AnRkey X, and ARIVA), the percentage rises to a staggering 80%, and for Karmaverse Zombie, 96%.

That’s almost the total user base. And that’s unacceptable.

As long as this sorry state of affairs doesn’t improve, the GameFi industry will remain vulnerable to bots, scams, and hyped-up incentives that are unable to drive projects forward. And it will keep real, enthusiastic players like me away.

Shinnosuke “Shin” Murata is the founder of blockchain games developer Murasaki. He joined Japanese conglomerate Mitsui & Co. in 2014, doing automotive finance and trading in Malaysia, Venezuela and Bolivia. He left Mitsui to join a second-year startup called Jiraffe as the company’s first sales representative and later joined STVV, a Belgian football club, as its chief operating officer and assisted the club with creating a community token. He founded Murasaki in the Netherlands in 2019.

This article is for general information purposes and is not intended to be and should not be taken as legal or investment advice. The views, thoughts, and opinions expressed here are the author’s alone and do not necessarily reflect or represent the views and opinions of Cointelegraph.