The Good, the Bad, and the Ugly as El Salvador Celebrates First Bitcoin Adoption Birthday 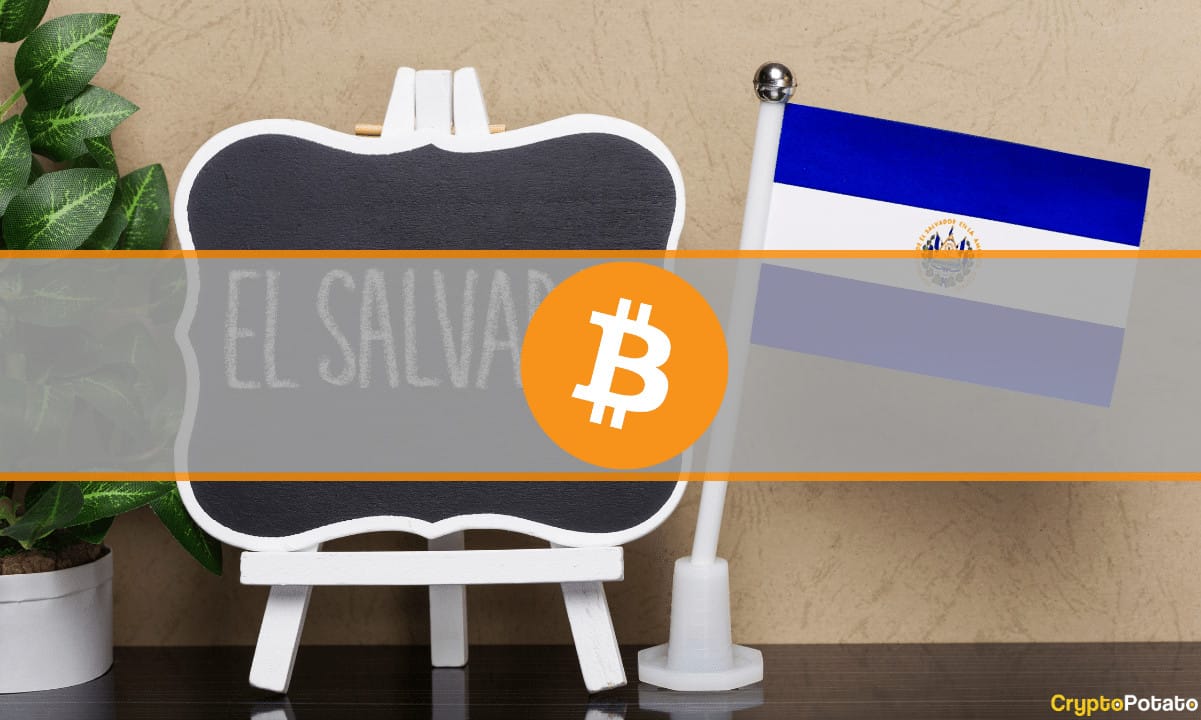 The small Central American nation made history exactly a year ago when it officialized BTC as a legal tender, becoming the first-ever country to do so.

Since then, another one has followed El Salvador’s example, while the Bukele-led country has seen a lot of developments on the bitcoin front, some positive and some negative.

How Did BTC Become Legal Tender?

It was the summer of 2021 – shortly after the cryptocurrency had painted a fresh all-time high in terms of USD value – when the entire world was talking about the asset. Companies from the traditional finance industry, as well as giants like Tesla and MicroStrategy, were rushing to deal with it.

The question remained if an entire nation will ever feel confident enough to do so, and the answer came during the 2021 Bitcoin Conference in Miami when El Salvador announced plans to legalize the cryptocurrency later that year.

Despite the inevitable backlash from numerous entities and officials, the country’s President – Nayib Bukele – penned the new law on September 7 that same year. It came with a designated wallet – called Chivo – and a promise of $30 worth of BTC for every new user.

How It’s Going – the Good

The response from the cryptocurrency industry was immediate, with multiple companies, proponents, and everyone in between praising the country for its bravery. Many invested in the area and promoted it through its wide social circles, while some even claimed to have moved there.

With this rapidly growing interest, foreign investments, and BTC’s increasing price (initially, but we will get to there), El Salvador started several bitcoin-related initiatives.

The nation went into the BTC mining business, but it chose a more untraditional approach. It started using its excess volcanic power to mine new bitcoins, and the first mined BTC came in early October 2021.

Another one saw the building of a massive pet hospital fueled by the profits from its BTC endeavors. It opened in early 2022, and each procedure costs $0.25 worth of the cryptocurrency. Shortly after, a bitcoin education center popped up as well.

The country’s officials also invited representatives of 40 other central banks to talk about the bitcoin adoption, the asset’s financial inclusion into a nation’s state, and much more.

But perhaps the most ambitious idea came at the end of last year when El Salvador revealed plans to build an entire city dedicated to and focused on bitcoin. Additionally, it said it will fund the Bitcoin City by raising $1 billion in the form of BTC-backed bonds – $500 million for more BTC purchases and the remaining for the city itself.

Separately, the country has used quite a few opportunities to purchase BTC, and it currently holds 2,381 coins.

All of the above seemed to have helped quite a few local sectors, especially tourism. The Minister of Tourism – Morena Valdez – recently claimed that the number of people arriving in the country and spending more in it had increased by 30% since the adoption of BTC.

How It’s Going – The Bad

Not everything has been rainbows, butterflies, and unicorns. Let’s start with the BTC holdings. El Salvador spent just a little over $100 million to accumulate its stash, but the market turned sour in the last several months, wiping out billions of the entire industry.

As such, the country’s 2,381 bitcoins are now valued at $44.6 million – meaning, a massive unrealized loss. Despite some reassurances from the Finance Minister that the fiscal risk is “extremely minimal,” Fitch downgraded El Salvador’s rating citing those same risks from the BTC adoption.

The International Monetary Fund is another global organization that had some harsh words to say to El Salvador’s leader. Once again, it touched on the “large risk” that was the BTC adoption, which could create “contingent liabilities,” and urged the authorities to reverse their decision. However, Bukele doesn’t seem too offended.

Despite the initial interest in BTC, perhaps fueled by the free $30 promised by the government, a more recent study revealed that locals are yet to fully turn to the cryptocurrency.

And, touching upon the aforementioned $1 billion bitcoin-backed bond – it’s yet to see the light of day. The country’s officials have delayed its launch on several occasions, citing the unfavorable market conditions.

How It’s Going – The Ugly

All of the above seems somewhat logical and expected. Global organizations are meant to warn against such experiments, especially given their history and actual interests.

Interest by locals is meant to spike initially and decline once the asset’s price retraces. Government officials are meant to defend their decision.

And although one year is a long time in the cryptocurrency industry – a lot can happen, and it usually does within this time frame – it’s basically nothing from a real-world perspective. As such, it’s hard to judge if there’s something “ugly” and conclude whether El Salvador’s experiment has been a success or a flop yet.

But, the fact that the asset’s price is down by about 70% since its peak (reached after the BTC adoption) and El Salvador sits on a massive unrealized loss but has not given up on its idea should count for something.

A year of ups and downs

Framework to ban members of Congress and SCOTUS from trading…