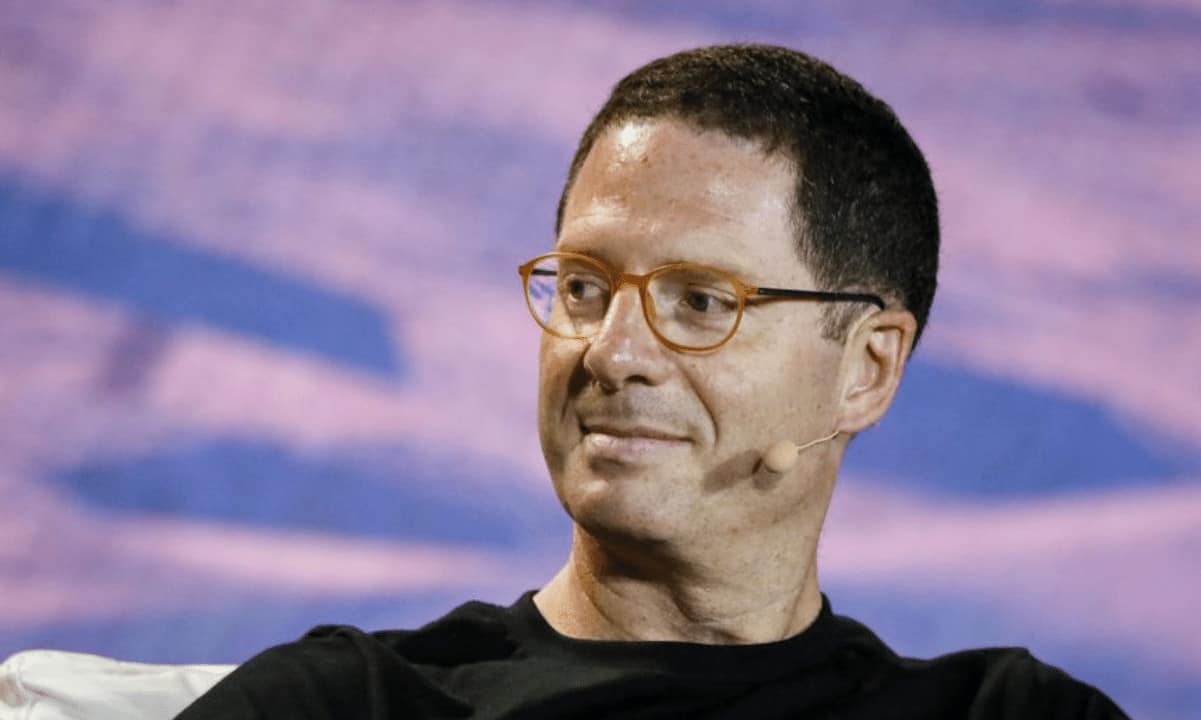 Brian Brooks – Chief Executive Officer of the crypto infrastructure provider Bitfury – thinks the Federal Reserve’s approach to tackling inflation is one reason for the current downturn. He also criticized the US Securities and Exchange Commission (SEC), claiming that it prefers to sue individuals and companies rather than outline appropriate guidelines beforehand.

Inflation has been an issue for numerous countries for a while now. Leading economies like the USA, the UK, and France have hit record levels, while the rate in countries like Turkey neared 80%. This has caused uncertainty and a major decline in traditional financial markets, as well as in the cryptocurrency ecosystem.

Over the past few years, the monetary policies of the US Federal Reserve have been subjected to a debate between numerous market participants. For one, America’s central bank started printing trillions of dollars during the outbreak of the COVID-19 pandemic to keep the economy going at a time of social distancing and closed working places.

While the move had a positive impact on markets in the short term, it was also the cause for inflation to record sky-high levels in 2022.

In June, the inflation rate in the USA reached 9.1% (the highest in over 40 years). The Fed tried multiple tactics to curb it, including a 50 basis point interest rate hike. Earlier this month, Chairman – Jerome Powell – said they are committed to bringing inflation back to 2%, even if at some “unfortunate costs.”

In a recent interview for CNBC, Brian Brooks said all those steps are not beneficial to bitcoin and the broad cryptocurrency sector:

“We have talked about the idea that bitcoin is an inflation hedge. The more the market expects tough policy from the Fed, the more people think the Fed is going to keep an aggressive posture, and that would tend to harm Bitcoin.”

Additionally, Bitfury’s CEO took aim at the US SEC, saying the agency prefers to sue individuals and companies rather than apply proper rules in the space beforehand:

“Regulation does not mean suing people, and the approach the SEC has had for the last couple of years has been to not tell anybody what the rules are in advance but to sue people after they’ve launched a project, started a company, or listed a token, and then caused people to infer what the rules were later.”

The Moon Case for Bitcoin

Two months ago, Brooks – who previously served as the US Acting Comptroller of the Currency – predicted that bitcoin’s price will soon skyrocket, assuming that millions of people around the globe start using it for transactions:

“That is why bitcoin isn’t going to stay at $20,000 because more and more people use it. Same with a lot of other things. The value of the network is what drives the value of the token.”

However, he believes that Bitcoin, Ether, or any other digital asset does not have a chance to steal the dominance of the American dollar. He categorized the cryptocurrencies as Internet stocks, while the greenback is a form of money.