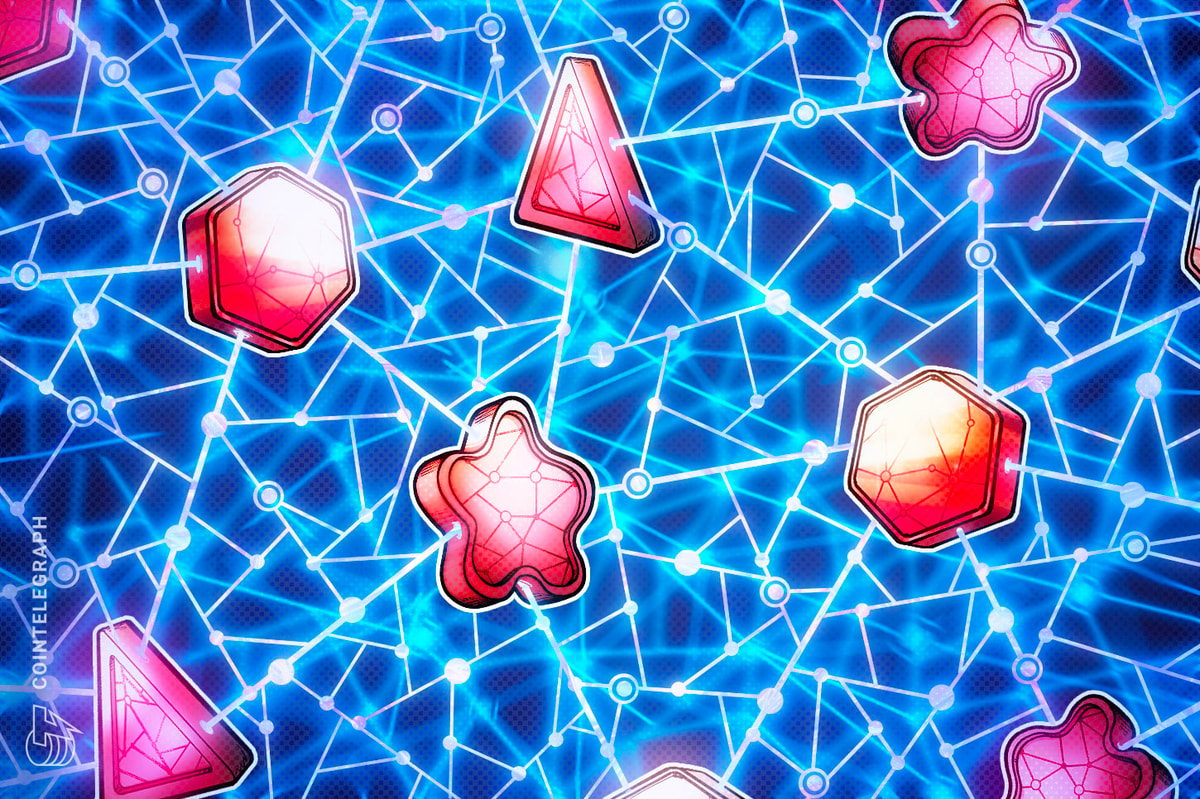 According to a translation of the press release, the partnership will help Gumi tap certain intellectual property from Square Enix, while it has also teased that the duo could be teaming up for a game-NFT-focused marketplace.

The company also outlined plans to work on a host of NFT games that will likely have Metaverse integrations. The Japanese company has outlined a quirky new term called “Wow and Earn” which essentially refers to games built off of world-famous IP that is integrated with blockchain-based Play-to-Earn (P2E) features.

“In the future, while considering the use of powerful content that everyone recognizes, we will break away from the highly speculative blockchain games of the past and create value while enjoying fun and excitement. We strongly recognize that it is necessary for game users all over the world to create a blockchain game that realizes ‘Wow and Earn,'” the release reads.

Gumi also stated that its “working day and night” to develop its Metaverse-focused arm of the business, as it looks to add another source of revenue outside of mobile games.

Gumi has previously worked with Square Enix on a couple of mobile games as part of the Final Fantasy Brave Exvius series, and both firms are partners of the Oasys blockchain-gaming project, which is building its own network designed purely for P2E gaming.

Michael Winkelmann, the widely successful digital artist also known as Beeple, believes that all physical art in the future will one day have an NFT attached to it.

Speaking with the Wall Street Journal on Dec. 23, Beeple suggested that NFTs will massively help the art industry by providing superior methods for tracking provenance and storing verifiably authentic data.

“I think all paintings will eventually have NFTs attached just because again, it’s a better system than just handing you a piece of paper,” he said, adding that:

“If you had a standardization around ‘this is a painting,’ you could have all the provenance in the metadata of that NFT. You could have [that data on] where that painting was shown. So it’s all there and it’s searchable in a database.”

As such, he thinks that NFTs will eventually help build a standardized art database that “everyone relies on.”

Pokémon Company International has taken an Australian company to court over advertising an unlicensed NFT-based Pokémon game, according to documents lodged with the Federal Court of Australia.

The company in question is called “Pokémon Pty Ltd” and it has been advertising an unlicensed “metauniverse” P2E game on Ethereum called Pokeworld.

However in the court documents, the Pokemon IP holders are seeking to restrain Pokémon Pty Ltd from representing that they hold any license, partnership or rights to sell Pokemon NFTs.

It has also called for the company to halt the launch of the game, promote it using Pokemon trademarks on its website and social media.

British multinational mega bank HSBC has filed virtual trademarks for its name and logo, outlining potential plans for a host of NFT, blockchain and Metaverse products.

The Metaverse appears to be a keen focus in the filing, as it also states that it is looking at providing financial advisory and entertainment services in the Metaverse and other virtual worlds.

NFT marketplace OpenSea has been banning artists and collectors from Cuba, citing United States sanctions as the key reason behind its action.

4 ‘emerging narratives’ in crypto to watch for: Trading firm

SEC Will Use All Available Tools to Crack Down on Crypto Firms That Aren’t in Compliance With Its Rules, Says Chair Gensler – Regulation Bitcoin News