Solana price nukes 40% along with other ‘Sam coins’ 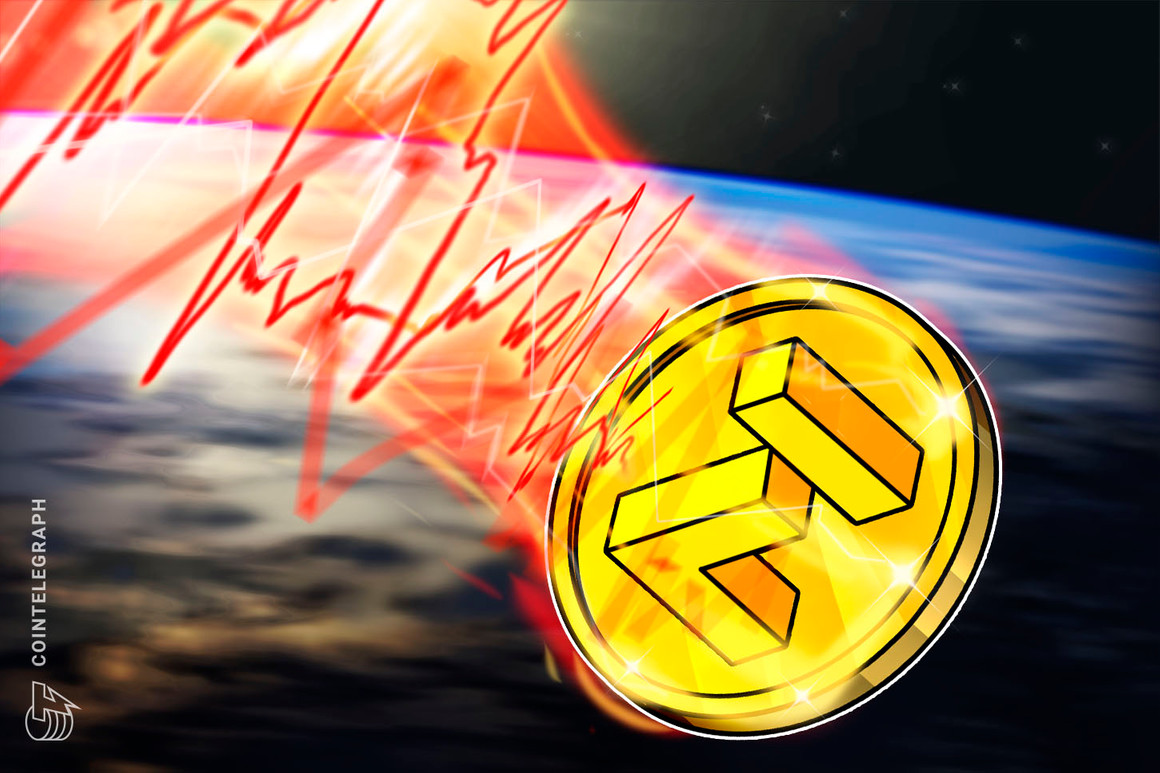 Solana (SOL) is on the track to log its worst daily performance on record.

On Nov. 9, SOL’s price dropped more than 40% to around $16 primarily due to its association with Sam Bankman-Fried, the founder of crypto-focused hedge fund Alameda Research and cryptocurrency exchange FTX.

Fried was an early investor in the Solana blockchain project via Alameda Research. On Nov. 8, the entrepreneur’s estimated wealth plunged from a whopping $15.6 billion to around $1 billion, according to Bloomberg Billionaires Index.

At the core of this wipeout was a near-collapse of FTX. On Nov. 6, Binance, FTX’s rival exchange and early investor decided to sell its $2 billion stake, which it was holding in the form of FTX’s native token, (FTT). In response, FTT’s price crashed by over 85% and was trading for around $3.60 as of Nov. 9.

Alameda Research’s balance sheet reportedly was worth around $12 billion as of June 30, out of which half was FTT. The firm allegedly had $8 billion in liabilities on the same day, raising speculation about its potential insolvency after FTT’s massive crash.

$FTT is the new Luna. Not buying the dip this time…

In result, this has increased downward pressure on cryptocurrencies with exposure to Alameda Research, FTX, and Bankman-Fried, or so-called “Sam coins.”

Related: Alameda on the radar of BitDAO community for alleged dump of BIT tokens

SOL’s price has plunged by more than 55% since Binance decided to dump its FTT reserves. Similarly, Serum (SRM), a decentralized exchange asset functioning atop the Solana blockchain, crashed by 55% in the same period.

Ren, a decentralized custodian project, also witnessed a 33% drop in the valuation of its native token, REN, after Binance’s announcement of intent to sell FTT.

Overall, Sam tokens, including Raydium (RAY), Bonfida (FIDA), and Maps (MAPS), have dropped by an average of 40% since Nov. 6.

Meanwhile,  18.77 million SOL tokens (~$330 million ) will be unstaked and enter circulation on Nov. 10, according to lending data collected by Lookonchain. This may further put downward pressure on SOL’s price.

When Epoch 370 is over, 18.77M $SOL can be withdrawn and sold to the market.https://t.co/T9cgdB9KnYhttps://t.co/pKtysd0a81 pic.twitter.com/qxiSqWuSeu

From a technical perspective, SOL could drop toward $14.30 after entering the breakdown stage of its descending triangle pattern, as shown in the chart below. In other words, a 25% plunge from current prices.

Conversely, Solana token’s daily relative strength index has dropped below 30, or “oversold,” which hints at a potential sideways consolidation or short-term price bounce toward the triangle’s lower trendline at $30 in the coming days.