Solana joins ranks of FTT, LUNA with SOL price down 97% from peak — Is a rebound possible? 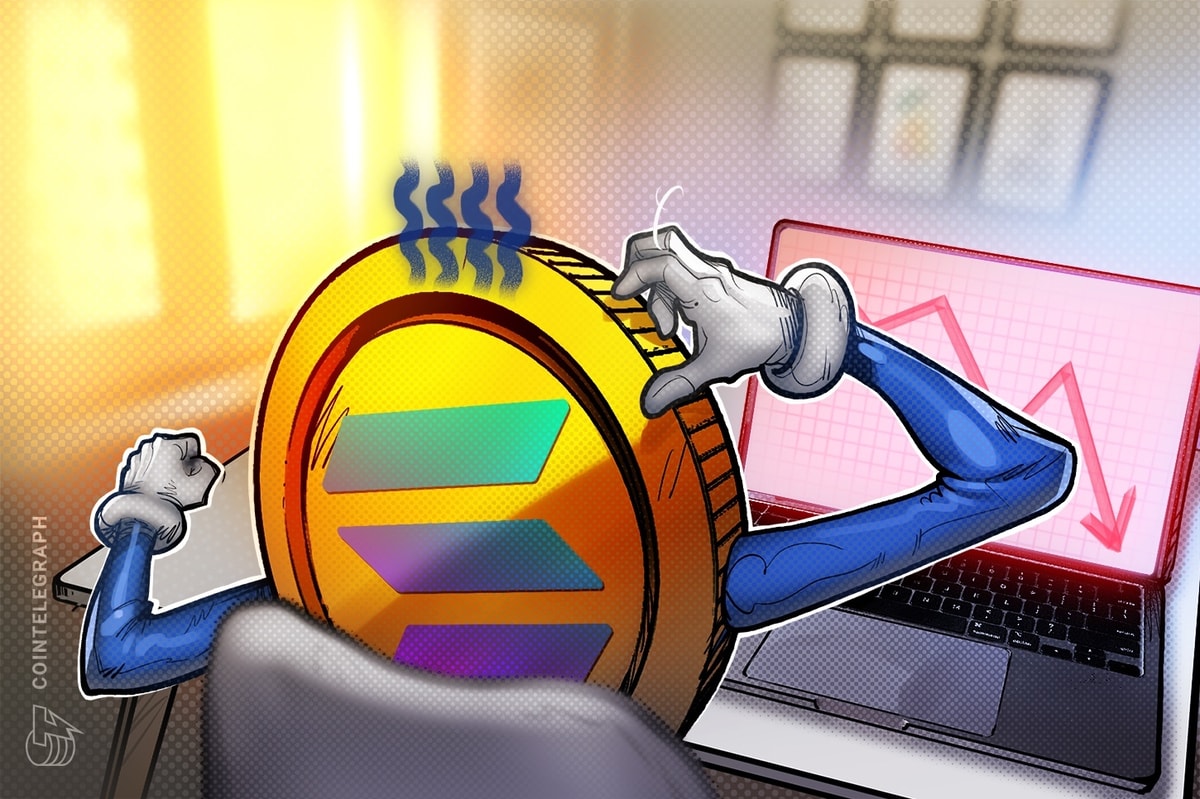 Solana (SOL), the cryptocurrency once supported by Sam Bankman-Fried, pared some losses on Dec. 30, a day after falling to its lowest level since February 2021.

On the daily chart, SOL’s price rebounded to around $10.25, up over 20% from its previous day’s low of approximately $8.

Nevertheless, the intraday recovery did little to offset the overall bear trend — down 97% from its record peak of $267.50 in November 2021, and down over 20% in the past week.

But while the year has been brutal for markets, Solana now joins the ranks of the worst-performing tokens of 2022, namely FTX Token and LUNA, which are down around 98%.

However, the latest Solana price rebound hints at the possibility of more upside heading into 2023.

That is primarily due to Doji — a candlestick pattern that forms when the asset opens and closes near or at the same level in a specific timeframe. SOL formed what appeared to be a “standard Doji” on its daily chart on Dec. 29.

Traditional analysts consider a Doji as a potential reversal candlestick pattern, given it shows that bears and bulls are at a a stalemate. Therefore, from a technical perspective, a Doji formation during a long uptrend period could suggest a bearish reversal in the making, and vice versa.

SOL’s Doji has appeared after a long downtrend period, as shown in the daily chart below. That, coupled with the token’s oversold (<30) relative strength index reading, suggests that an extended bullish reversal may happen in 2023.

Solana has emerged as one of 2022’s worst-performing cryptocurrencies, with its year-to-date losses near 97%. In comparison, the total cryptocurrency market cap has dropped onl 65% in the same period.

Related: ‘Everything bubble’ bursts: Worst year for US stocks and bonds since 1932

Several reasons could explain SOL’s underperformance in 2022 such as a hawkish Fed, Solana’s recurrent downtimes, a $200 million hack on one of its associated wallets, and probable FTX exposure.

Earlier in December, Anatoly Yakovenko, the co-founder of Solana Labs Inc., clarified that nearly 80% of projects on Solana’s blockchain had no exposure at all to FTX, stating that there’s more to their platform than the defunct crypto exchange.

Crypto Whales are Accumulating These Altcoins Before 2023 – Here’s Why