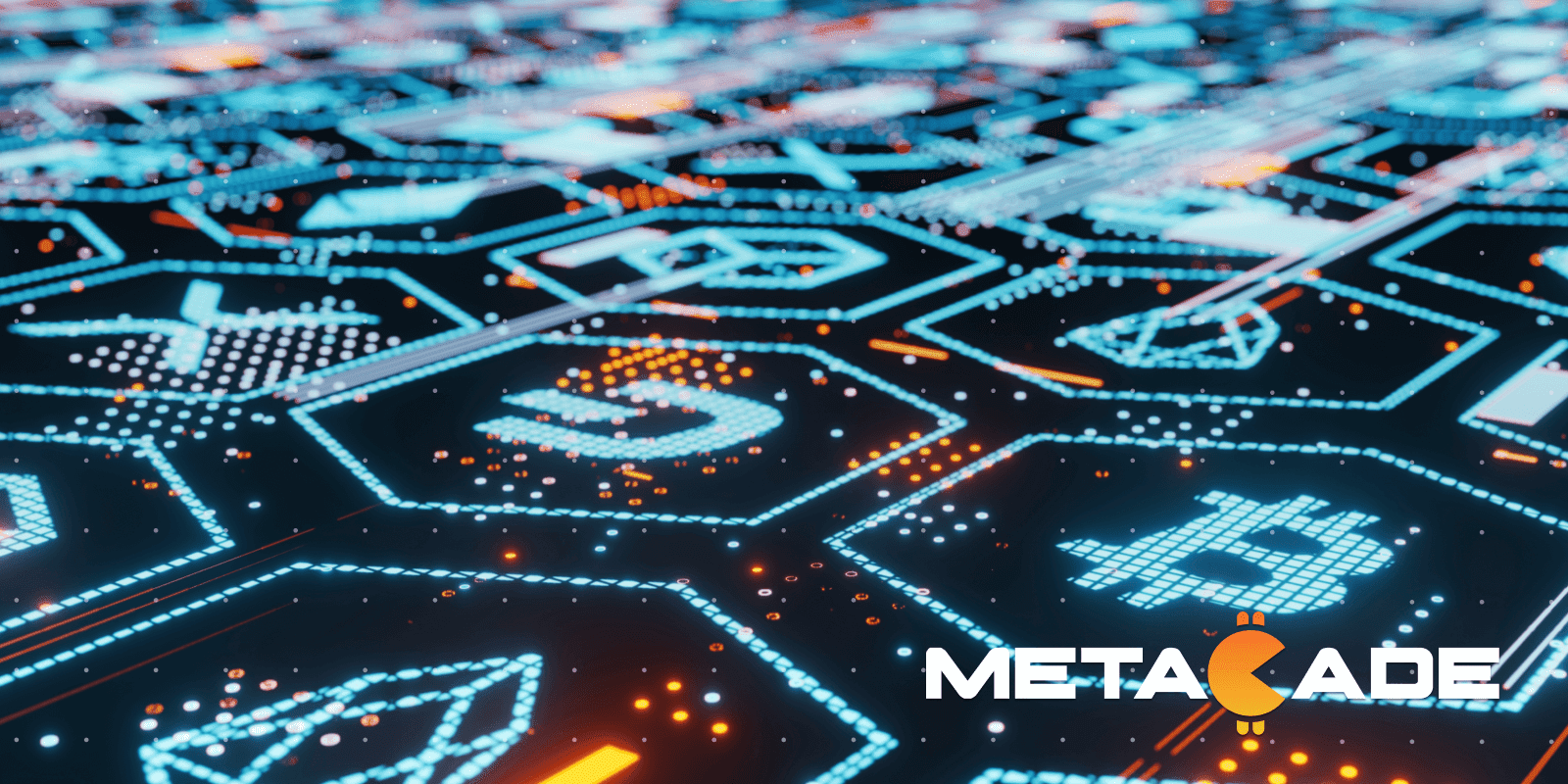 Despite the cryptocurrency bear market, there were some flashes of hope for the major coins. Traders had high expectations with the Ethereum Merge and that helped to spur gains in Ethereum Classic (ETC). For Ripple (XRP) it was the potential end to the long-running SEC court case that has affected the price. Meanwhile, investors looking for something new are snapping up Metacade throughout the project’s presale. The MCADE utility token will provide loads of features like play-to-earn (P2E) and metaverse themes to supercharge future growth.

Metacade is an up-and-coming community-driven Web3 platform where gamers and developers can meet to collaborate and have fun with blockchain games. The ultimate goal of the project is a community-built arcade with a vibrant ecosystem for P2E rewards. Developers can win Metagrants for the top game ideas and gamers can test and review these games before they are accepted to the project. All of that will be backed by the MCADE utility token, which will be used for governance votes, but also prize drawings, gaming tournaments, as well as staking.

Staking is the name given to the locking up of tokens in a platform to earn a reward for DeFi projects usually for an annual interest rate. For the Metacade community, that reward is a share of project revenues, which would be paid out in another currency to avoid inflating the utility token. Once those revenue streams are created, there will also be a token-burn mechanism to reduce the number of coins in circulation. The total fixed supply at the launch will be 2 billion MCADE tokens, with 1.4 billion tokens allocated to the presale.

What happened with Ethereum Classic?

With the cryptocurrency bear market, Ethereum Classic (ETC) bottomed out in June at around $15. The project then rallied to $42 ahead of the Ethereum Merge. The Ethereum project upgrade meant that the project was moving from the energy-intensive proof-of-work mining technology to proof-of-stake. For crypto miners that owned proof-of-work hardware, which meant that they needed a new home, ETC was the easy destination. However, the coin has since dropped back to $22.

What is the outlook for Ripple (XRP)?

The price of Ripple (XRP) has also seen a recent rally with the Ripple team hopeful of an end to the SEC court case. The U.S. market regulator had accused Ripple of releasing a security in the same way that stocks are offered. That would mean added regulation for Ripple and many other crypto tokens. The price of XRP also rallied from a low of $0.30 to its current price of $0.50 but has since stalled there.

Why should you invest in Metacade?

The jump in ETC was a short-term pump based on a migration of miners but there is no major appetite for the coin and miners will be disappointed to be mining for small returns. In the case of Ripple, the XRP token has the potential to rally if they get a favourable ruling, but that is just the start of an uphill climb as the project has been distracted by the court case and has not made any recent developments.

On the other hand, Metacade is a new project bringing a new theme to the P2E universe with a community-led arcade. With the right mix of games, the project could attract a huge number of followers and heavy demand for the MCADE token. ETC and XRP saw a decent rally and the latter has the better outlook for further gains, but Metacade could eclipse them both.

The rally in Ethereum Classic (ETC) was based on the short-term trend of the Ethereum Merge as miners migrated to another chain for earnings. The price of Ripple (XRP) was also short-term as traders hoped for a positive result in the SEC case. That is still not assured and even if they get a win, the project has not shown any development over the last two years. Metacade has the potential to surpass both projects on investment returns as the project is creating a community-led P2E gaming project with metaverse potential. That sentence alone should have investors rushing to the token presale.

You can participate in the Metacade pre-sale here.

Celo soars by 16% today as the broader market retreats