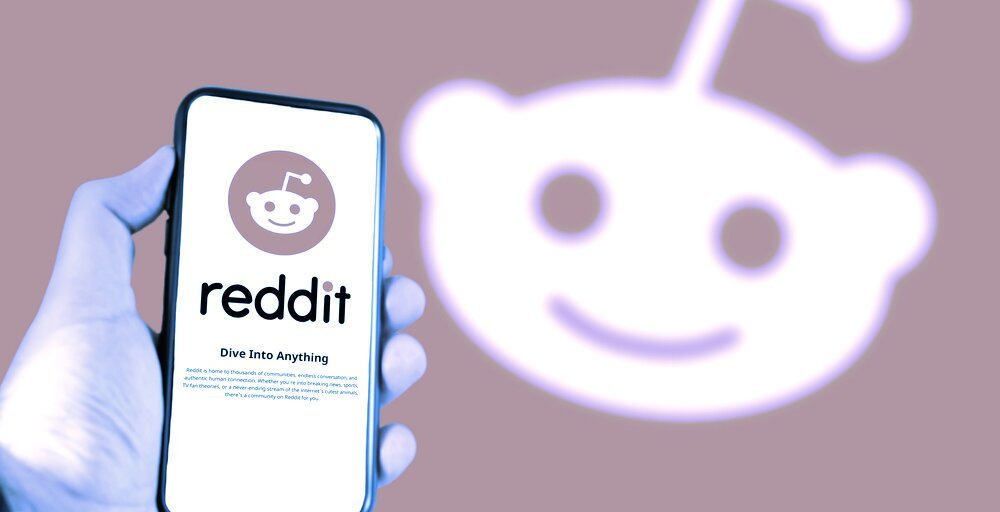 At least 3 million new users have turned to crypto, scrambling to scoop up one of Reddit’s Collectible Avatars NFTs.

Redditors have created more than 3 million Reddit Vault wallets to buy and trade NFT avatars, which are based on the platform’s Snoo character, since the series launched in July, according to chief product officer Pali Bhat.

Bhat was speaking on a panel at TechCrunch Disrupt in San Francisco on Tuesday with executives from Angel List and Calendly. Reddit has grown into an Internet giant since it launched in 2005. It generated $350 million in revenue last year and sees about 50 million daily active users, according to the company.

Reddit isn’t the first to allow NFTs as profile pictures (also called PFPs), but it has been one of the more well-received launches.

Reddit’s NFT success shows that there may be an appetite for JPEGs after all.

Twitter, for example, launched NFT profile pictures in January for its Twitter Blue subscribers, drawing a lot of criticism. Meta Platforms enabled NFTs for Facebook and Instagram users last month but has been struggling to overcome growing pains—like staged legs—with its metaverse rollout.

Conversely, Reddit’s Web3 onboarding was compared to a Trojan House that will usher NFTs into mainstream adoption by at least one person on Twitter.

It’s also one of several blockchain-based features that have launched on Reddit this year.

After releasing the profile picture NFT collection in July, the site airdropped free Polygon NFTs to power users who had earned an especially high level of karma, points awarded for contributions to the site’s communities in August.

The same month, the company announced that it would begin using Arbitrum Nova, a second, faster blockchain from the popular Ethereum layer-2 solution Arbitrum, to scale its Ethereum-based Community Points.

Meanwhile, Reddit co-founder Alexis Ohanian, who left the company in 2018, has been raising money for a crypto-focused fund at Seven Seven Six, his venture capital firm.

The firm has been managing more than $750 million since it launched in 2020, according to CrunchBase.

TRX could drop below $0.060 for the first time this month as bearish trend grows