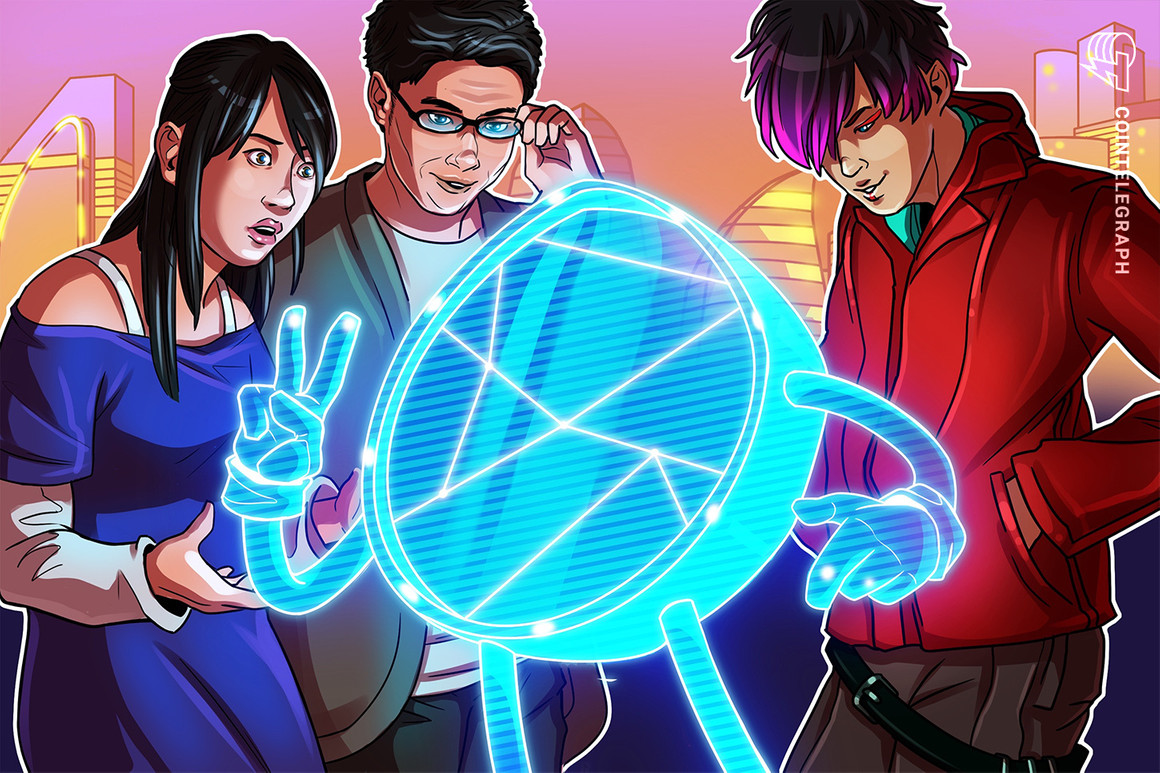 The NFT marketplace says it is introducing new aggregation tools to showcase NFTs from across the Web3 space. This means users can browse and purchase Ethereum-based digital assets from Rarible, OpenSea, LooksRare, X2Y2 and Sudoswap.

Alex Salnikov, the chief strategy officer and co-founder of Rarible, told Cointelegraph that the NFT platforms we have now are “siloed,” and aggregation is the way to change that:

“It creates an open environment where users can access the best prices for NFTs all through one interface.”

This development from Rarible comes after a report from DappRadar, which hinted at impending NFT “marketplace wars.” DappRadar’s report highlighted other major platforms in the Web3 space such as Uniswap and OpenSea, both of which acquired NFT aggregator platforms this past year.

While OpenSea and Uniswap acquired outside aggregators, Rarible simply transformed its services to an aggregation-based model. The report says that such acquisitions could stir up direct competition between platforms.

Rarible also introduced a mechanism in which users can lock up their RARI, the native token of the marketplace, to earn rewards and incentives for ecosystem participation. Salnikov says this is a step toward further decentralization of the platform.

“Users get to make decisions on where the ecosystem goes next. They have a say in Rarible’s future and that’s something you can’t get with just funds or an NFT.”

The decentralization of NFT marketplaces is a relevant discussion within the Web3 community. Many on Twitter have been calling out market dominators like OpenSea for being too centralized.

Opensea is way too CENTRALIZED https://t.co/HdAFlQ4EeW

Another user tweeted that centralized marketplaces like MagicEden and OpenSea have got to go:

We allowed NFTs to become centralized, and ran into the same problems Bitcoin was created to solve

Not your fault @MagicEden or @opensea but you’ve got to go. We appreciate your service. ERC721 is moving to Defi.

Earlier this year, the Rarible marketplace was saved by researchers from a potential major security breach.

A vulnerability in the marketplace was identified by researchers at cybersecurity software company Check Point, which could’ve cost nearly 2 million active monthly users their NFTs in a single transaction.

Binance (BNB/USD) is steady above $266. A quick technical outlook