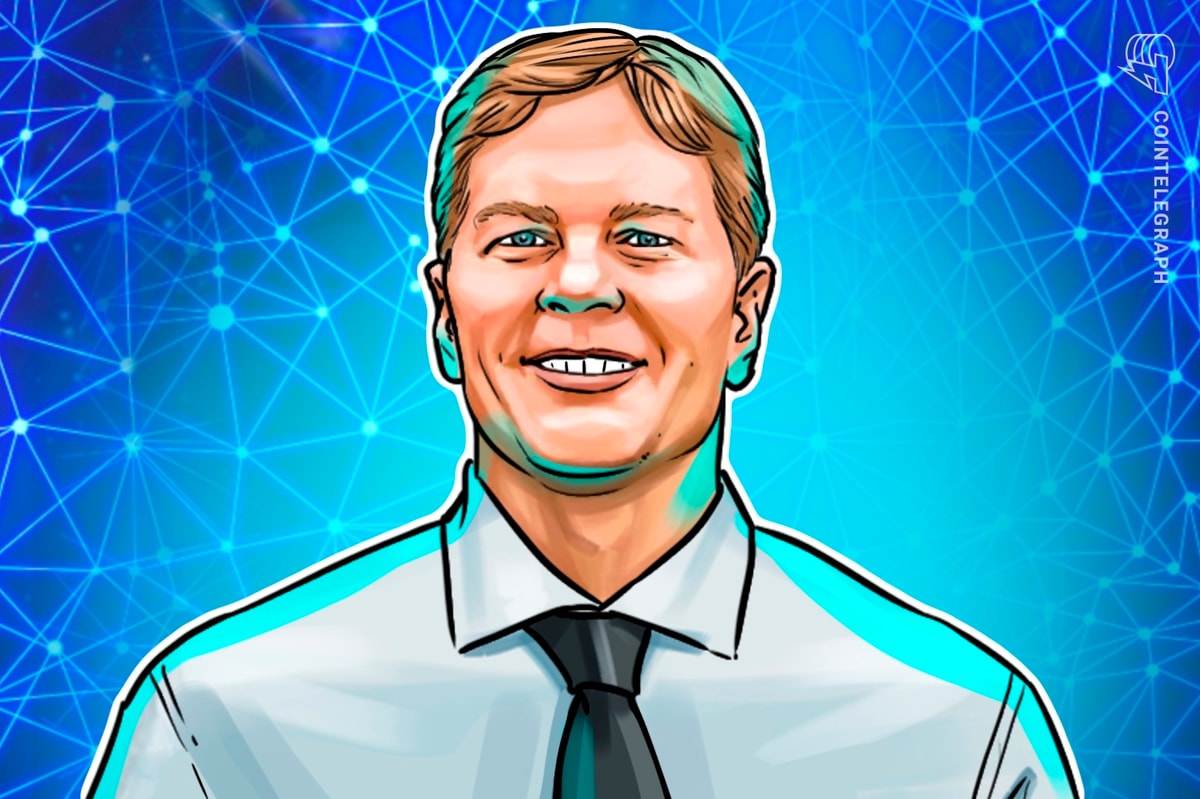 With the FTX exchange being highlighted all over the world of finance, trust in the crypto space seems to dwindle. However, Pantera Capital CEO Dan Morehead believes that there are two areas in crypto that truly work.

According to the executive, narratives that question blockchain and call it a failure because of the FTX collapse are wrong. The Pantera CEO argued that there are several things in crypto that work, such as regulated exchanges and decentralized exchanges.

“If you can’t trust FTX who can you trust?!”

The two-pronged answer is:

Business is moving back to safe entities.

In a letter to investors, Morehead highlighted that while crypto detractors and skeptical regulators want are purporting the need for a different approach in blockchain trading, the solution is simple. He wrote:

“There are exchanges like Coinbase, Kraken, and Bitstamp that, when a client sends money to them, they just put it in a bank. The solution is pretty straightforward.”

According to Morehead, business in the blockchain space is moving back to safe entities like such. The executive argued that FTX had nothing to do with blockchain’s promise, highlighting that “blockchain didn’t fail.”

Related: What blockchain analysis can and can’t do to find FTX’s missing funds: Blockchain.com CEO

With the FTX collapse grabbing the attention of regulators around the globe, investing platform Superhero canceled its merger with the crypto exchange Swyftx. In a letter to its users, Superhero said that because of the current environment, the firm will unwind the merger and move on as separate companies.

The Sandbox (SAND/USD) falls further, but you would want to buy based on this Santiment data

BTC/USD Could Face a Fresh Decline Below $17k