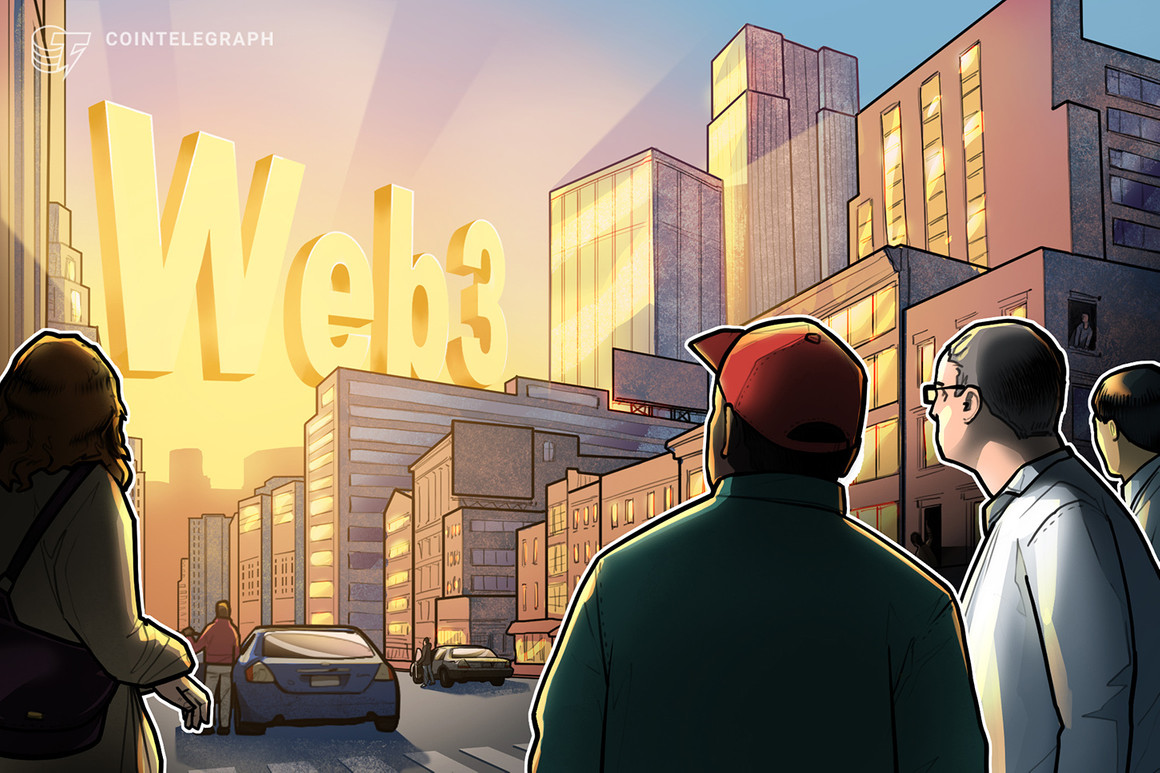 Sovereign identity has been a hot topic in blockchain and cryptocurrency, especially with the rise of the creator economy. Currently, there are two types of digital identities. One is federated and centralized whereby data is in the control of the service provider. Self-sovereign digital identity is often cited as a human right that can reclaim agency using blockchain technology, but what frameworks exist that aid in governing it?

On Aug. 2, NFT Steez, a bi-weekly Twitter Spaces hosted by Alyssa Expósito and Ray Salmond, met Marjorie Hernandez, the co-founder of LUKSO and The Dematerialized to discuss the state of blockchain-based identities and “Universal Profiles.” According to Hernandez, in the future, “everything will have a digital identity.”

During the interview, Hernandez explained the paradigm shift between centralized platforms to a more “platform-less future” and stressed that users need to be in control of their identities and creation on more “agnostic platforms,” where the can own their intellectual property via “Universal Profiles.”

Lukso’s integration of Universal Profiles enables users and creators to reclaim their identities and issue their IP in a symbiotic manner between creator and user. According to Hernandez, the Universal Profile can be seen as a personal operating system (OS) whereby one can authenticate themselves, but also send, receive and create assets.

As Hernandez puts it, Universal Profiles are a “Swiss Army type tool that is serving so many purposes for the user.”

Related: Web3 is crucial for data sovereignty in the metaverse

Understably, the emphasis of identity within Web3 began to spark up again when 2D profile pic (PFP) NFTs began to emerge. This surge was framed as a means to represent and identity oneself as well as a flex, or expression of ego. For some, their physical and social identities were traded for their newly adopted digital avatars.

However, Hernandez argues that while some perceive digital as masking one’s true self, she believes that in a “decentralized digital environment,” people will be emboldened “to move beyond these predispositions” and express one’s “true real self.”

The basis of Hernandez’ thesis is that blockchain-based identity is not only verifiable but gives users 100% control of their data, identity and IP.

When asked by a listener what communities should be doing to ensure the standards surrounding self-sovereignty and that users are no longer “consumers” but active co-participants in the ecosystem, Hernandez simply said, “I think it’s just being co-creator, right? And you start building with it.”

Tune in and listen to the full episode tune in here to NFT Steez and make sure to mark your calendar for the next episode on Sept.16 at 12 pm EST.

What is UniLend Finance and Why Did it Just Soar?

Web3 technologies could be a game changer for the travel industry