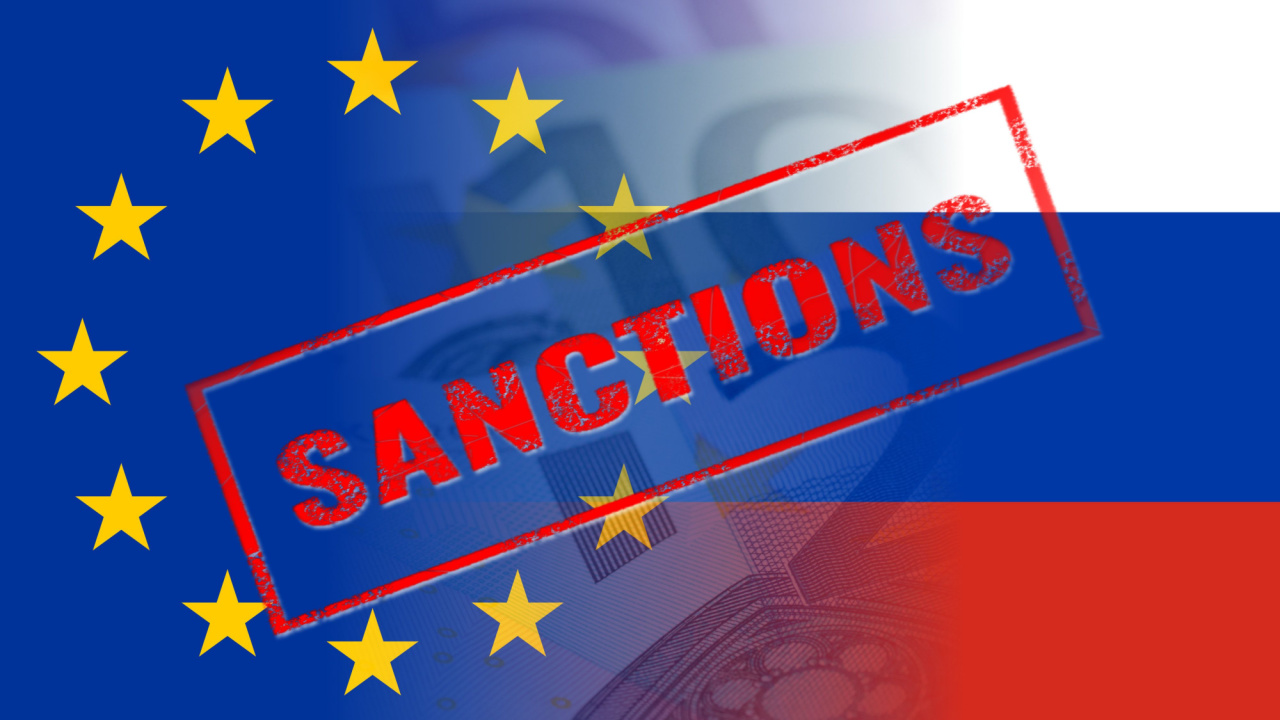 New sanctions discussed by EU member states amid the current escalation of the conflict in Ukraine are going to restrict European crypto services for Russians. Reports about the tightening have come after earlier this year the Union banned only “high-value” crypto-asset services to Russian residents and companies.

The European Union is preparing to punish Russia with more sanctions over its decision to announce partial mobilization as part of its escalating military intervention in Ukraine and moves to annex occupied Ukrainian territories through what are seen as sham referendums.

The package will hit trade in the first place, with European Commission President Ursula von der Leyen announcing intentions to impose a new ban on Russian imports as well as the export of technologies that could be employed by the Russian military. A price cap for Russian oil is planned, too.

The new measures would also aim to further restrict the ability of Russians to transfer wealth using digital assets like cryptocurrencies, according to Bloomberg quoting a knowledgeable source. Brussels wants to prevent European companies from providing crypto wallet, account, or custody services to Russian citizens and entities, the report reveals.

Jewelry and precious stones are also on the list, the person added, asking not to be identified as the proposal is still confidential. It also suggests cracking down on people who try to circumvent the sanctions, aims to ban EU nationals from holding high-paying roles in Russian state-owned companies, and to punish individuals and entities involved in staging the recent referendums in Ukraine.

Cryptocurrencies were targeted in sanctions introduced this spring, the fifth round of such measures approved by the EU Council, designed to narrow existing loopholes in the crypto space. At the time, the European Union prohibited the provision of “high-value” crypto-asset services to Russian entities and residents. The restrictions applied to digital funds exceeding €10,000 (now $9,803).

Since Moscow launched in late February a full-scale military invasion of neighboring Ukraine, which has been granted the status of a candidate for EU membership, the 27-strong bloc has adopted multiple packages of sanctions against the Russian Federation. For each to be enforced, the unanimous approval of all member states is required.

Do you expect the European Union to expand the restrictions on crypto services for Russians and Russian companies? Tell us in the comments section below.