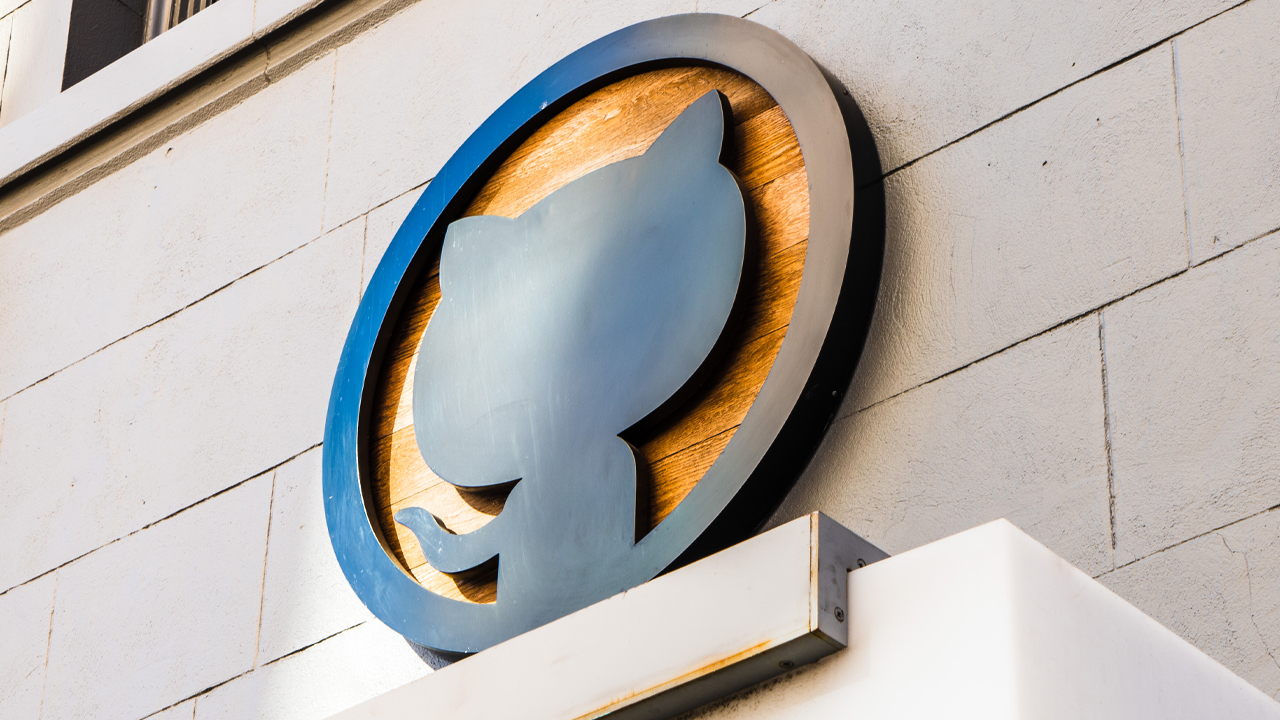 The cryptocurrency community has been discussing the internet hosting and software development platform Github after the service decided to partially reinstate the Tornado Cash open source code on the platform. On August 8, 2022, the U.S. Treasury Department’s regulatory watchdog OFAC sanctioned the ethereum mixer Tornado Cash and several ethereum addresses associated with the platform. When OFAC’s sanctions were published, third-party platforms started to take action and one open source programmer was banned from Github.

“My Github account was just suspended,” the software developer Roman Semenov said at the time. “Is writing an open source code illegal now?” Additionally, the Microsoft-owned Github removed the Tornado Cash codebase repositories, and no one could access the code via the software development platform.

On September 13, 2022, after significant criticism from the crypto community, the U.S. Treasury updated the public about U.S. persons that associate themselves with Tornado Cash. For instance, sanctions do not fully apply to U.S. persons that transacted with the ethereum mixing application prior to August 8. If this was the case, and a U.S. person still held funds on the application they can “request a specific license from OFAC to engage in transactions involving the subject virtual currency.”

OFAC Allows US Persons to View, Discuss, and Teach About Sanctioned Platforms and Open-Source Code in Written Publications

OFAC’s frequently asked questions (FAQ) update also discusses open source code tied to Tornado Cash. “U.S. persons would not be prohibited by U.S. sanctions regulations from copying the open-source code and making it available online for others to view, as well as discussing, teaching about, or including open-source code in written publications,” the Treasury’s regulatory department noted.

Following the FAQ update roughly ten days ago, the Ethereum developer Preston Van Loon reported that Github had partially reinstated the Tornado Cash codebase and unbanned codebase contributors. “Github has unbanned the Tornado Cash organization and contributors on their platform,” the developer said. “It looks like everything is in ‘read only’ mode, but that is progress from an outright ban. I still encourage Github to reverse all actions and return the repositories to their former status,” Van Loon added.

Jamie Redman is the News Lead at Bitcoin.com News and a financial tech journalist living in Florida. Redman has been an active member of the cryptocurrency community since 2011. He has a passion for Bitcoin, open-source code, and decentralized applications. Since September 2015, Redman has written more than 6,000 articles for Bitcoin.com News about the disruptive protocols emerging today.

Optimism OP/USD token loses another key support. What next?