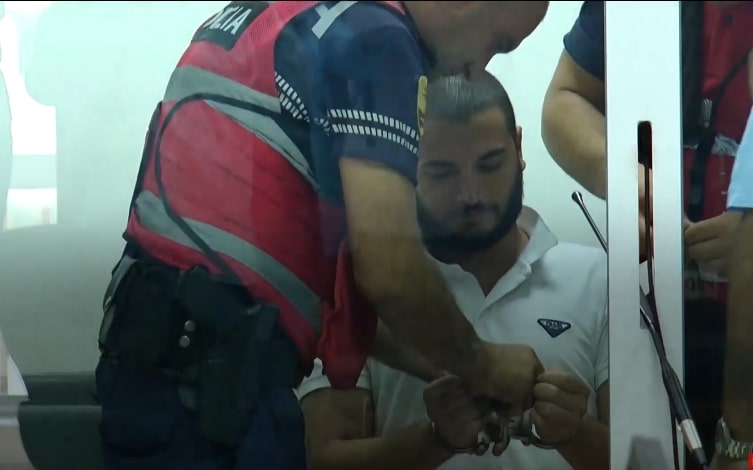 The Financial Industry Regulatory Authority (FINRA), a US self-regulatory body for brokerage services, said it is “conducting a targeted exam of firm practices.” Per the announcement, it requires firms to provide all retail communication concerning crypto assets distributed between July 1 and September 30 this year. This includes any written (including electronic) communication, adding that “video, social media, mobile applications, and websites generally fall into this communications category.”

Hong Kong-based crypto services firm Genesis Block said it would cease over-the-counter (OTC) trading services due to contagion risks from the bankrupt FTX exchange, Reuters reported. “We have ceased trading, as we don’t know which counterparties would fail next, so we would rather close out all our positions to regain some of our liquidity,” chief executive Wincent Hung was quoted as saying. The company is also asking customers to withdraw their funds and will not accept new customers.Blockchain analytics firm Nansen said that FTX and Alameda Research have had close (on-chain) ties since the very beginning, that the initial success of Alameda, FTX, and FTT most likely led to a rise in the value of Alameda’s balance sheet, adding that this high balance sheet value of the FTT positions was likely used as collateral by Alameda to borrow against. “Piecing together the pieces from our on-chain investigation, it was evident that the Luna/Terra collapse revealed a deep flaw between Alameda and FTX’s muddled relationship,” the Nansen team wrote. “There were significant FTT outflows from Alameda to FTX around the Terra-Luna / 3AC situation.”Binance has launched a new education initiative, Academy Courses, where users can gain knowledge of the crypto and blockchain industry by completing courses and quizzes. Users who log in to their verified Binance accounts while completing all the courses and quizzes under the beginner track will qualify to each receive one non-fungible token (NFT) certificate, the exchange said.

Faruk Fatih Özer, the founder of the now-defunct Turkish crypto exchange Thodex, will be extradited to Turkey to face charges of fraud and running a criminal organization, aa.com reported. Turkey started the extradition process after he was arrested in Albania in August. A red notice was issued for Özer in April 2021 by Interpol.

The Ukraine FilmFest will take place on November 20 in Los Angeles and November 26 in London as part of President Volodymyr Zelenskyy’s UNITED24 initiative, and EnoughTea Foundation, a partner of the Ministry of Digital Transformation of Ukraine, will facilitate an NFT auction with the aim of raising humanitarian aid funds. The NFTs will be minted using the Hedera Token Service, said the announcement.

Cardano (ADA) developer Emurgo announced plans to issue a USD-pegged stablecoin called USDA on the network in early 2023, various news outlets reported. Emurgo said that USDA would be the first regulated stablecoin on the blockchain that is backed by a fiat currency.

Input Output Global (IOG), one of the builders of Cardano, partnered with the University of Edinburgh to develop “the blockchain industry’s first ‘decentralization index’,” said a press release. The Edinburgh Decentralization Index (EDI) aims to create more transparency by using a research-based methodology to produce a framework that consistently determines the ‘decentralization’ level of public blockchain projects, it explained.

How Much Is Justin Bieber’s Bored Ape NFT Worth Today?