Fingers crossed as Dogecoin retreats to the 200-day MA 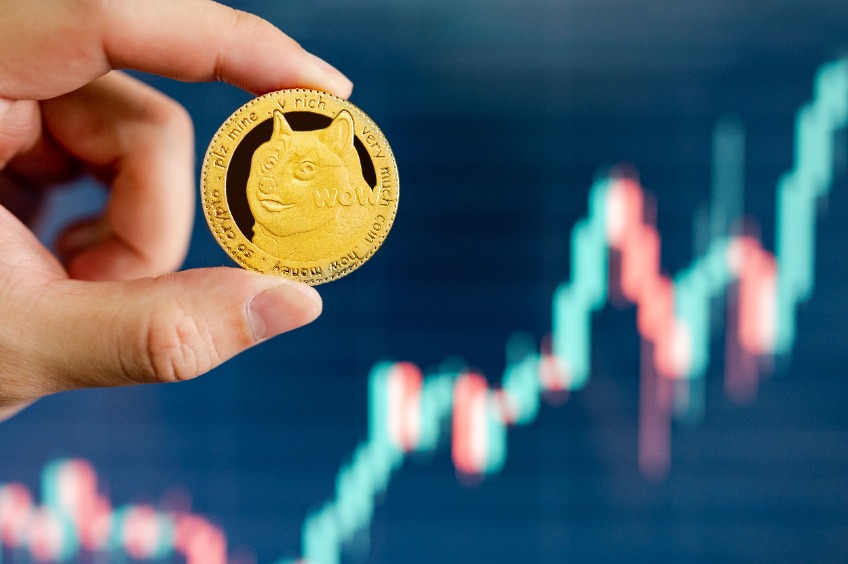 DOGE has lost by double digits in the past week.

The cryptocurrency has been weighed by limited fundamentals around its use on Twitter.

DOGE faces further lows if it crashes below the 200-day MA.

Dogecoin (DOGE/USD) is again fighting off the onslaught of bears. With a weekly loss of 17%, the meme cryptocurrency is the biggest loser among its peers. Perhaps to underline DOGE’s status as a meme coin, the cryptocurrency has been labelled a “giant con” by CNBC’s Jim Cramer. It is easy to see why the decline has been immense for DOGE. Positive fundamentals have been hard to come by, and investors’ enthusiasm around DOGE’s use on Twitter has subsided.

DOGE fans could be a little disappointed as Elon Musk sends mixed signals around Twitter. The billionaire investor asked his followers if to step down as Twitter CEO. An overwhelming majority of 58% voted “Yes” supporting the proposal.

As you already know, DOGE has been earning support from Musk’s comments and views. His latest tweet does not augur well with DOGE since he relinquishes an important position in the social media giant. Will Musk be able to influence the use of DOGE in Twitter payment from a different role other than the CEO? That would be the question that DOGE fans would ponder. The negative sentiment around it could influence the price of Dogecoin. But investors will, at least, hope that DOGE does not crash below 200-day MA.

DOGE faces pressure as the selling continues below $0.09 support

Investors have been selling DOGE aggressively since tapping $0.11. That is indicated by the RSI reading shifting from above the midpoint to a near-oversold reading.

From the daily chart outlook, the price has lost crucial support at $0.09, welcoming a bear market. DOGE has also crashed below the 50-day MA. The cryptocurrency now trades at the 200-day MA, an important level that could spell doom for bulls.

Will DOGE trade lower or higher?

The next direction for DOGE price will depend on whether the 200-day MA will hold. If bulls resist bears, DOGE could roar back to $0.09. On the flip side, DOGE will head to $0.058 support.

Where to buy DOGE