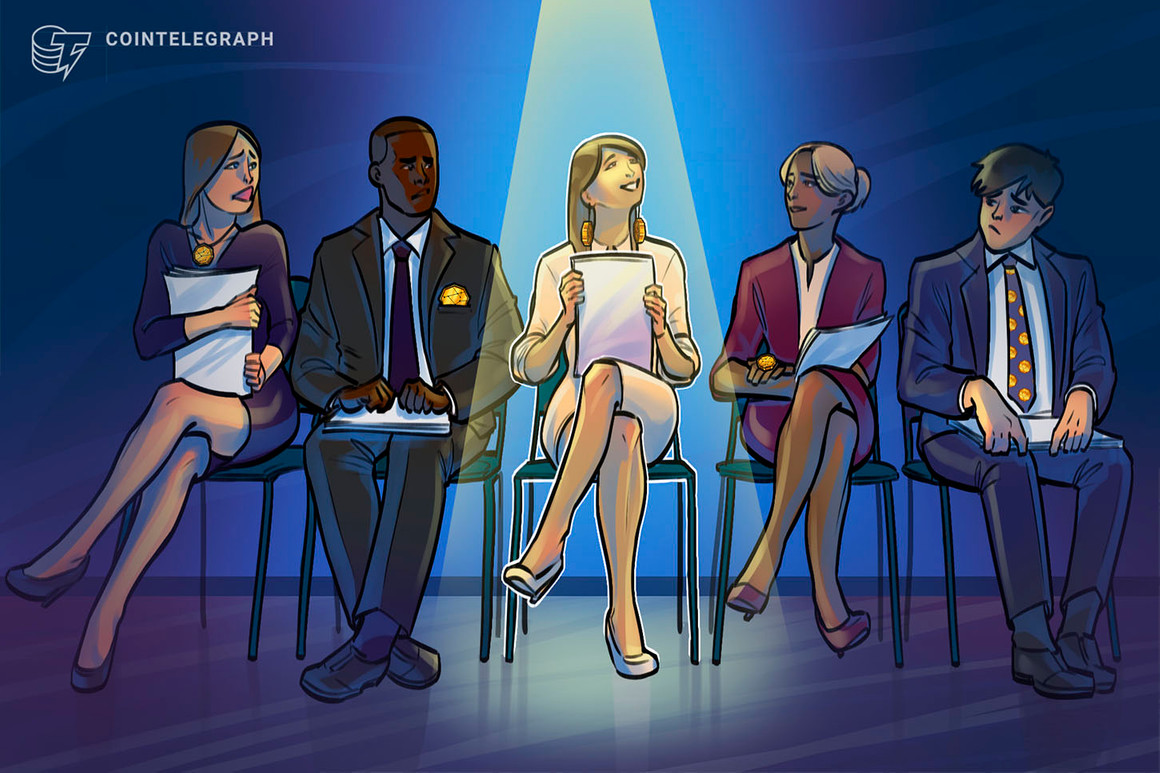 $4.5 trillion asset management firm Fidelity Investments is reportedly set to hire another 100 people to bolster the firm’s growing digital assets division — a stark contrast to the recent squeezing out of crypto-talent.

A Fidelity representative told Bloomberg on Oct. 22 that the firm has begun a new round of hiring, which will bring the Fidelity Digital Asset’s headcount to around 500 by the end of the first quarter of 2023.

Fidelity in a statement to Cointelegraph said that the firm was in a “unique position” to offer exposure to the “emerging” digital asset sector — as its reasons for pushing for more talent to bolster its Digital Assets arm.

Almost all of the current listings are based in the United States — with the majority coming from its Boston headquarters, New York, Texas, Colorado and Utah.

The spokesperson told Bloomberg that the new roles would be situated throughout the United States, United Kingdom and Ireland.

Fidelity’s hiring spree comes as BlockFi, Coinbase, Gemini and Crypto.com were among some of the largest crypto-native firms to lay off a spree of employees, having cut 20%, 18% and 10%, respectively.

The large layoffs appear to have opened a fresh supply of crypto talent for traditional firms like Fidelity to take on board.

The digital asset team expansion should be of little surprise given how gung-ho Fidelity has been to offer more comprehensive digital asset-related services amid growing investor interest.

A Fidelity spokesperson recently confirmed to Cointelegraph that they will be offering Ether (ETH) custody and trading services to its institutional clients from Oct. 28, 2022.

The firm did not confirm the speculation at the time, only noting that “expanding our offerings to enable broader access to digital assets remains an area of focus.”

The firm has already launched a service that enables its 401(k) retirement saving account holders to invest directly into Bitcoin.

Update 1:30am UTC Oct. 26: Comments from Fidelity were added to this article.

A stablecoin deep dive – Tether rules as pack chase, but is DAI as dead as Terra?

What is an Ethereum Virtual Machine (EVM) and how does it work?