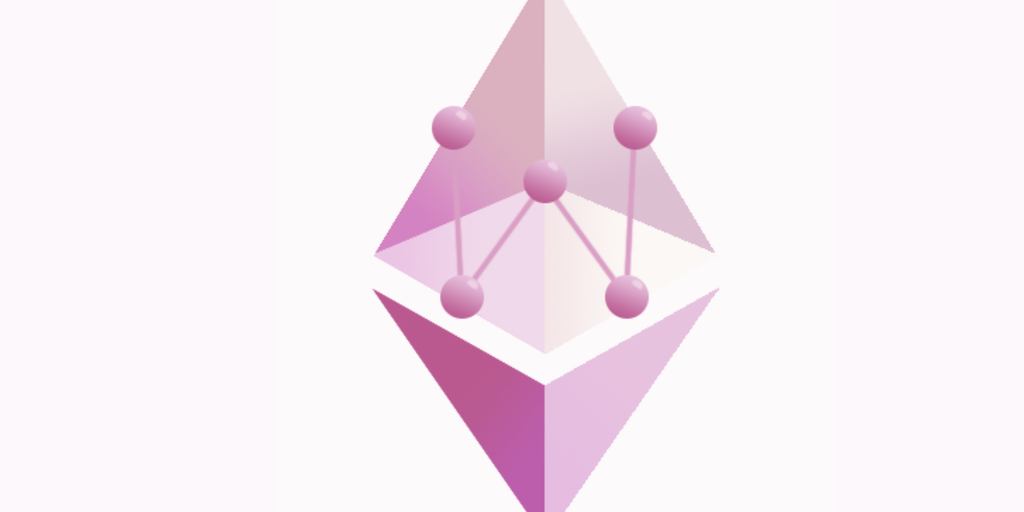 Despite a rocky few weeks since its announcement, the team behind EthereumPoW (ETHW), a proof-of-work splinter from the Ethereum Blockchain, has finally announced plans to launch its hardfork soon after the Ethereum Merge on September 15.

“ETHW mainnet will happen within 24 hours after the Merge,” the @EthereumPow Twitter account posted. “The exact time will be announced 1 hour before launch with a countdown timer, and everything including final code, binaries, config files, nodes info, RPC, explorer, etc. will be made public when the time’s up.”

The Ethereum merge later this week will switch the second largest blockchain by market capitalization to a proof-of-stake consensus mechanism, removing the need for energy-intensive mining operations. This move has caused a rift in the Ethereum ecosystem as miners—unwilling to give up their revenue stream—proposed forking Ethereum or starting to mine other blockchains.

Several exchanges have expressed interest in or have already listed the forked ETHW, including Poloniex, Bitfinex, and Coinbase. ETHW has fallen 49% from its all-time high of $141.36 on August 8 to a current trading value of $29.52, according to CoinMarketCap.

According to the @EthereumPoW account, the mainnet will start 2,048 empty blocks beyond the Merge block, adding padding to ensure that the chainID—a unique identifier to differentiate among blockchains—switches successfully, and that the chain is the longest chain of ETHW.

This offset will also prevent duplicate blocks on both ETH and ETHW.

“Therefore, the Merge block + 2049 will be the 1st block on ETHW that may contain any transactions,” the account says.

EthereumPoW is the brainchild of Chinese crypto miner Chandler Guo, who announced the proof-of-work hardfork on Twitter on July 27, 2022.

ETHW critics, including Ethereum Classic developer Igor Artamonov, took issue with the plan to launch the EthereumPoW mainnet after the merge. “It’s like losing 90% of momentum just on launch,” he wrote. “And no one would take it seriously if it’s not a continuous / non-stop chain.”

Artamonov also questioned the stated motives of the hardfork.

“The main sell point could be ‘PoW is more secure,'” he tweeted. “But they sell it under ‘miners need to earn money.’ Why??? That’s stupid. That’s not why people would use a blockchain. ‘Safety’ would be a better reason.”

The main sell point could be “pow is more secure.” But they sell it under “miners need to earn money.” Why??? That’s stupid. That’s not why people would use a blockchain. “Safety” would be a better reason 3/9

Guo has not yet responded to a request for comment from Decrypt.

Is the Merge underrated or is it priced in?

Tokenization of illiquid assets to reach $16T by 2030 — Report

Was the Ethereum Merge a Mistake?

US Court Authorizes IRS to Issue Summons for Crypto…

5 altcoins that could turn bullish if Bitcoin price…