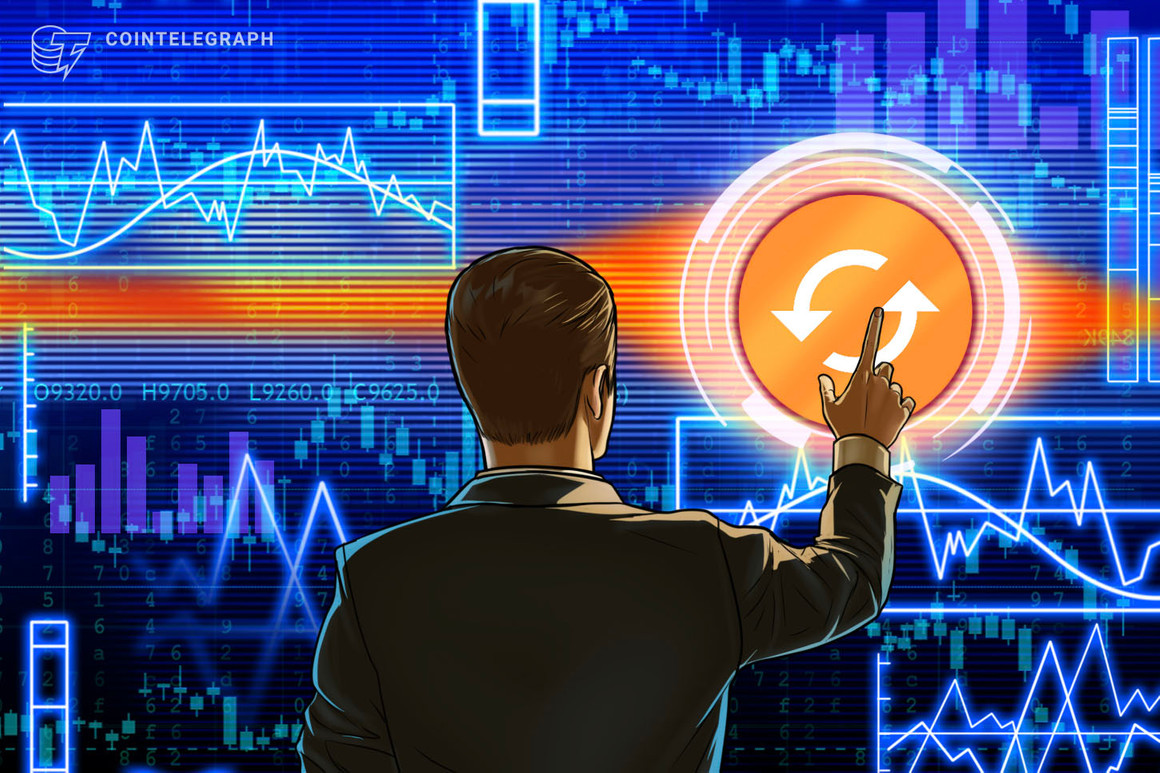 The United-States-based esports organization made the announcement in a Nov. 16 tweet to its 2.2 million followers, adding that the decision was made after “monitoring the evolving situation and discussing internally.”

The $210 million deal was put to paper in Jun. 2021, which resulted in the renaming of TSM to TSM FTX. At the time of the deal, the esports organization said it would allocate its new resources to all corners of the globe by opening offices in Asia, Europe and South America, according to Esports insider.

TSM also purchased $1 million worth of FTX’s native token, FTT, which was distributed to players and employees.

Following FTX’s collapse last week, TSM in a Nov. 13 tweet said the firm was discussing its legal counsel “to decide the best next steps to protect our team, staff, fans and players.”

In its most recent announcement, TSM said its partnership suspension with FTX means that FTX branding would be scraped off TSM’s official name, team and player social media profiles and jerseys, stating:

“This means that FTX branding will no longer appear on any of our org, team and player social media profiles, and will also be removed from our player jerseys.”

TSM also took the opportunity to confirm with its stakeholders that its balance sheet remains intact and would be so for the foreseeable future without FTX’s support:

“TSM is a strong, profitable and stable organization. We forecast profitability this year, next year and beyond. The current situation with FTX does not affect any part of TSM’s operating plan, which was set earlier this year.”

TSM is most well known for its participation in League of Legends, one of the largest multiplayer online battle arena video games that is played competitively. TSM also fields players in the online games Dota 2, Apex Legends and Valorant.

TSM isn’t the only company to have struck off a massive sponsorship agreement with FTX following its collapse.

The NBA’s Miami Heat took things one step further than TSM in announcing to terminate its business relationship with FTX in a Nov. 12 Twitter post:

Miami-Dade County and the Miami HEAT have released the following statement pic.twitter.com/ERZo1IsZ2o

The Miami Heat added that they’re looking to find a new naming rights partner for the arena, which was officially renamed to FTX Arena in Mar. 2021 following a 19 year sponsorship agreement worth $135 million.

The Mercedes Formula 1 team was another sports team to suspend its sponsorship with Sam Bankman-Fried’s fallen empire, which was announced shortly after FTX filed for bankruptcy on Nov. 14.

Grand Prix 247 reported that in a recent video call, the CEO of Mercedes’ Formula 1 team Toto Wolff stated that while he still believes in the long-term prospects of blockchain and cryptocurrency, FTX’s collapse provided a textbook example of the many vulnerabilities still present in the industry:

“This situation is very unfortunate. We considered FTX because they were one of the most credible and solid, financially sound partners that were out there.”

“Out of nowhere we can see that a crypto company can basically be on its knees and gone one week. That shows how vulnerable the sector still is,” the executive added.

But not every sports organization with a business affiliation to FTX has pulled the pin yet.

The Major League Baseball (MLB) is currently in discussing with its legal counsel about what the best course of action is, according to SportTechie.

dYdX Could be Among Largest Beneficiaries From FTX Collapse: Report

Should you buy Algorand (ALGO/USD) ahead of the World Cup amid a sponsorship deal?