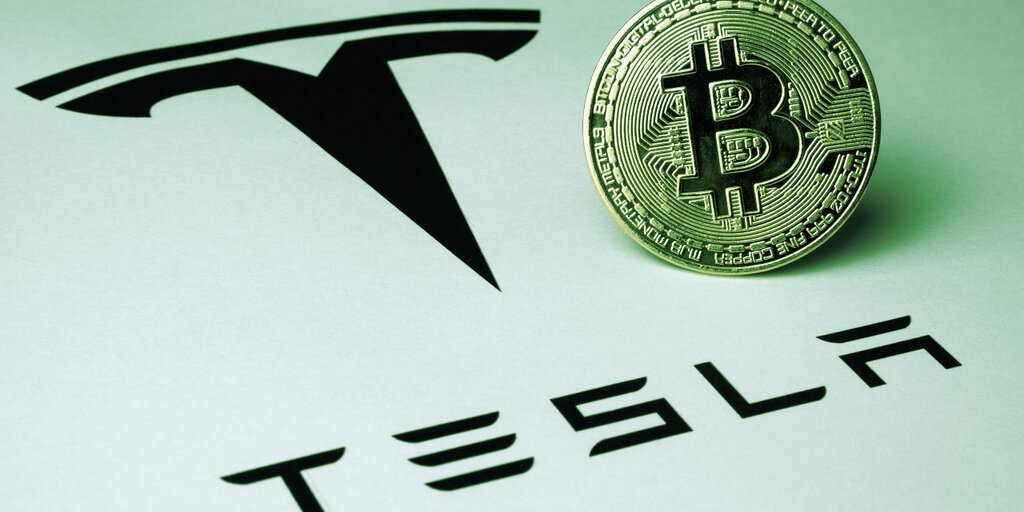 Tesla’s Bitcoin holdings remain unchanged from the second quarter of 2022, according to documents released by the electric car manufacturer ahead of its third-quarter investor relations call.

In Tesla’s report released to the public on Wednesday, the company says it still holds $218 million in Bitcoin. In July, Tesla announced that it sold 75% of its Bitcoin holdings, around $936 million at the time. After the sale, Tesla reported it continued to hold $222 million worth of “digital assets” on its balance sheet as of the end of June.

During the Q2 investor call, Musk had said the company sold its Bitcoin to free up cash as COVID lockdowns continue in China. “It was important for us to maximize our cash position, given the uncertainty of COVID lockdowns in China,” he explained.

Despite that sale, Tesla remains one of the largest holders of Bitcoin by a publicly traded company, after MicroStrategy with 130,000 BTC (around $2.48 billion) and Galaxy Digital Holdings with 16,400 BTC (about $313 million).

Musk’s plan to buy Twitter and the subsequent legal battle over wanting to back out of the deal did not factor into the decision at the time, nor does it seem to have changed the company’s stance on crypto.

The idea, Musk said, was to have users pay a tiny amount to register a message on-chain, which will cut the majority of spam and bots by requiring 0.1 Doge to post or repost comments.

Is AAVE token a good crypto to buy today?