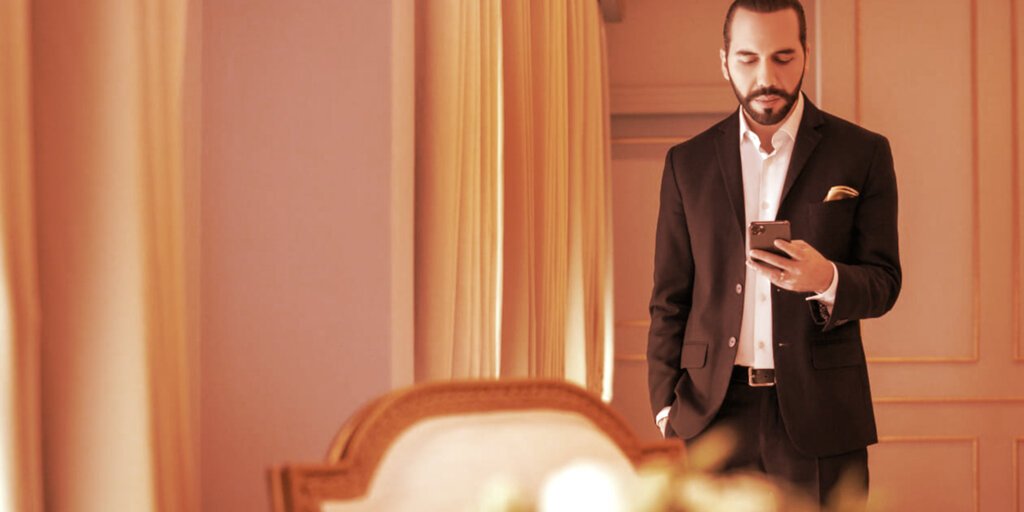 El Salvador’s President Nayib Bukele bet on Bitcoin last September when he made it legal tender in the Central American nation and invested a lot of cash into the cryptocurrency himself.

One year and $107 million dollars later and his investment isn’t paying off: the president is down over $61 million on paper from those Bitcoin buys, data from the website Nayib Tracker shows, and many citizens still aren’t using it.

The tiny country’s economy isn’t faring too well, either. The IMF has warned that El Salvador’s economy will grow only 1.7% in 2023, which will feel like a recession.

But that doesn’t mean President Bukele isn’t liked. According to a CID Gallup poll released Thursday, the leader has the highest approval ratings in Latin America.

CID Gallup, a Costa Rican consultancy firm, surveyed 1,200 citizens in 13 Latin American nations and found President Bukele was the most popular, with an approval rating of 86%. Bukele did much better than leaders of major Latin American economies such as Mexico and Argentina (but the poll did not include every country in the region.)

This may come as a surprise to political observers outside of the country, given the reports of civil unrest in El Salvador. Last year, Salvadorans hit the streets a number of times to protest the Bitcoin Law and the president consolidating too much power.

And the leader, who once admitted he buys crypto on his phone while in the nude, has been criticized by everyone from the U.S. lawmakers—who called the Bitcoin Law a “careless gamble”—to the World Bank and the IMF.

El Salvador’s Bitcoin Law demands businesses to accept the biggest cryptocurrency if they have the technological means to do so.

The country’s government encouraged citizens to use the asset by giving them all $30 dollars-worth of Bitcoin via a state-issued digital wallet.

When Decrypt visited the country in late 2021, we found many Salvadorans were uninterested in Bitcoin and businesses were reluctant to accept it.

But El Salvador, an impoverished nation which often finds a place on the world’s most murderous countries list, is supposedly less dangerous under Bukele.

The eccentric leader this year kicked-off a tough crackdown by rounding up suspected gang members and throwing more than 53,000 of them in jail.

This bold move has been praised by Salvadorans—they say the country is safer—but criticized by human rights groups, who warn it is unsustainable and could lead to a crisis in the country’s prisons.