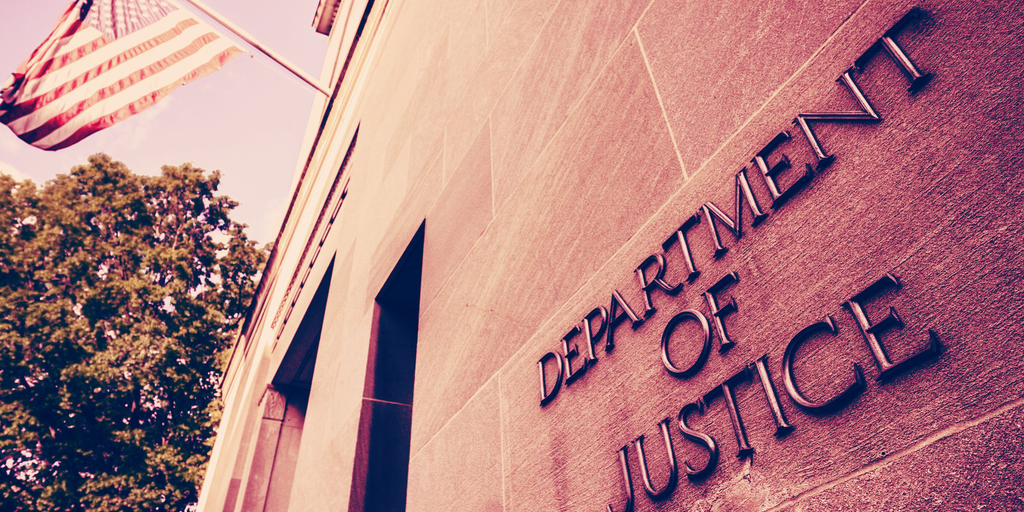 In the latest chapter of the fall of FTX, the U.S. Office of Trustee within the Department of Justice filed a motion today in the U.S. Bankruptcy Court in Delaware requesting the appointment of an independent examiner to look into the cryptocurrency exchange’s collapse and subsequent bankruptcy.

“Like the bankruptcy cases of Lehman, Washington Mutual Bank, and New Century Financial before them, these cases are exactly the kind of cases that require the appointment of an independent fiduciary to investigate and to report on the Debtors’ extraordinary collapse,” regulators said.

On November 11, 2022, FTX filed for Chapter 11 bankruptcy protection. Since then, several legal battles have broken out among the many parties looking to recover assets from FTX and prosecute potential crimes. These parties include the Bahamas and its Securities Commission, the U.S. Securities and Exchange Commission, the Department of Justice, and several U.S. state regulators.

In the motion, the Justice Department says the appointment of an independent examiner would be in the interests of FTX’s creditors and other interested parties.

“The questions at stake here are simply too large and too important to be left to an internal investigation,” the agency said.

The agency applauded the work of new FTX CEO John J. Ray—who replaced disgraced founder Sam Bankman-Fried—and FTX’s new management team, saying they have done a valuable job in untangling some of FTX’s issues. But the Justice Department said that while it does not question the competence of Ray and his team, their goals may differ from those of other stakeholders.

“Mr. Ray, his role in these cases is that of a fiduciary for the Debtors’ estates with objectives that may not necessarily be aligned with those of all other interested parties,” the agency said.

The agency says that an independent examiner would be neutral, and their findings would likely be more broadly accepted and credible than an investigation conducted by any stakeholders in the case.

On December 16, the United States Bankruptcy District of Delaware will hold a hearing into FTX that the court will live-stream.

Independent examiners are not uncommon in complex cases. In September, a bankruptcy court judge appointed one to lead Celsius’ bankruptcy case.

Is The Bitcoin Bear Market Over? An Increasingly Strong Confluence of…

Is ETH’s 6% Drop A Buy Opportunity?