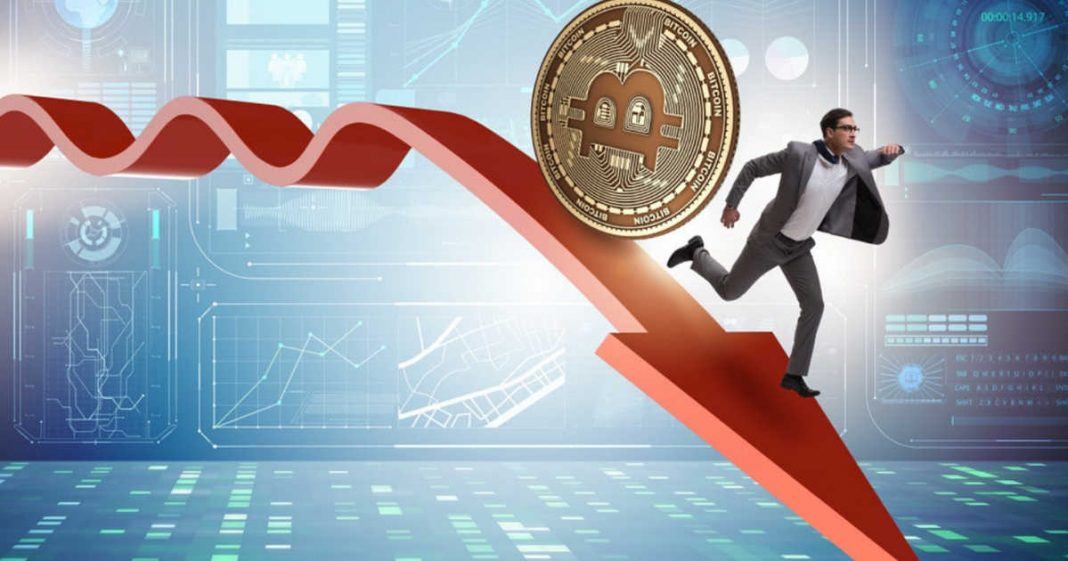 Despite the recent market downturn, several crypto-friendly cities worldwide have continued to thrive.

Crypto Has Been Through a Rough Year

It would have been easy for crypto market enthusiasts to attribute the current downturn to broader economic difficulties. After all, asset classes like stocks and altcoins have also been in the doldrums. However, recent occurrences in the crypto market have caused many to question cryptocurrencies’ long-term viability.

From the insolvency of Three Arrows Capital to the collapse of the Terra stablecoin ecosystem to multiple bankruptcies, many would have believed that it was over for the market. Then came the big one – FTX, once the second-largest exchange in the market – suffered a massive liquidity crunch that cratered its business and led to a bankruptcy proceeding in less than a week.

The FTX collapse is easily the most monumental event in crypto over the past few years. FTX had been seen as a shining light in crypto, with its chief executive earmarking billions to bail out distressed companies earlier this year. The company’s collapse has led to a contagion effect that has thus far taken several companies down.

All of this has culminated in doubt over the future of crypto. Many investors are left wondering who could be next to go under. Is it Genesis, Gemini, MicroStrategy, or even the market’s whale, Binance?

While all of this is true, it is worth noting that several hotspots for cryptocurrency have continued to double down on their crypto strategy even amid the downturn.

Take Dubai, for example; the region is one of the most prosperous economies in the Middle East. It has become increasingly crypto-friendly as it looks to use blockchain technology to transform several operations in the private and other sectors.

Recently, the Algerians Foundation organized its second annual Decipher conference in Dubai. The conference was held late in November, literally a few weeks after the FTX debacle unfolded. Even with fears of the market condition, Decipher attracted over 1,500 attendees, all from around the world.

Besides the event, it’s also been reported that Dubai’s Crown Prince is looking to invest up to $4 billion in the region’s cryptocurrency ecosystem over the next five years. The move could add up to 40,000 jobs to the UAE, increasing its talent base. Companies focusing on blockchain, cryptocurrency, the Metaverse, and other Web3 components are set to be the biggest beneficiaries of this.

Speaking with industry news sources, Algorand chief executive Staci Warden explained that the United Arab Emirates had come inside to make progress in its objective to be a “blockchain capital.” With a strong talent base, a progressive regulatory regime, and a culture of innovation, Dubai seems set to grow its crypto economy significantly over the coming years.

Dubai isn’t alone here. Countries like Japan, Israel, and more have progressed in integrating crypto and blockchain into daily life. Even China, which has picked up an anti-crypto stance over the past few years, is making significant progress with its central bank digital currency (CBDC).

Over in the United States, states like Texas and California have been making waves for their acceptance of crypto mining and businesses, respectively. New York’s pro-crypto Mayor, Eric Adams, is also trying to make the state a more crypto-friendly metropolis. Mayor Francis Suarez is also helping to breathe new life into Miami’s cryptocurrency space.

Metacade Could Triple Its Price in Presale, Experts Predict

What makes Metacade (MCADE) so different from other metaverse projects like Decentraland (MANA)?

Preserving and reinventing music festival legacy in the metaverse