Decentralized gaming IDs provide another avenue of interoperability in Web3 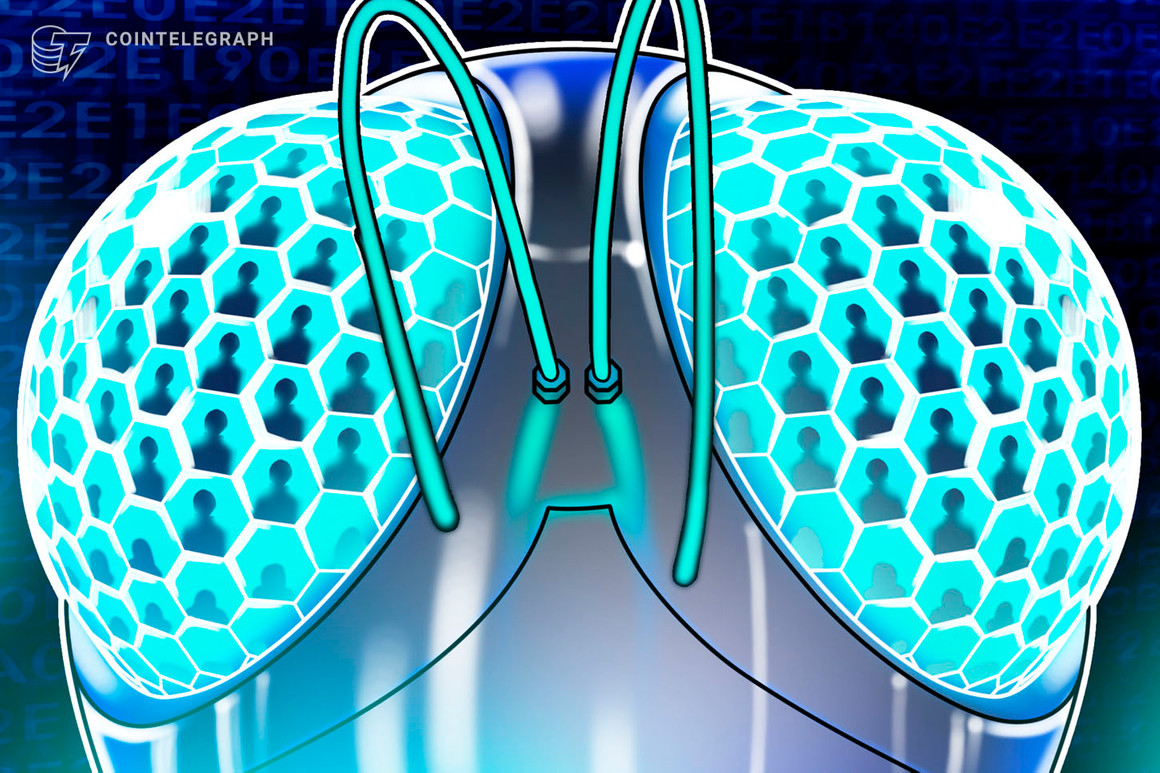 Nonfungible token (NFT) gaming is getting a facelift. A new collaboration between Laguna Games, a Web3 game development and R&D studio, and Lens Protocol allows players to connect across multiple gaming experiences.

The Lens integration is a binder that takes profiles on its network and connects them with the avatar system behind Crypto Unicorns. This opens up new avenues for logging in to games and accessing leaderboards, along with benefits and rewards in the ecosystem.

Aron Beierschmitt, CEO and co-founder of Laguna Games, said this is a way to unsilo identity systems within gaming franchise ecosystems, adding:

“We will branch off an existing ecosystem to maximize the benefits to our player community.”

Lens Protocol founder Stani Kulechov says this integration will benefit users on both platforms, as it allows players to “move seamlessly and securely between platforms using one identity.”

In the Web3 world, interoperability is a key component of ever-expanding blockchain ecosystems, especially as they fill out with more utilities and applications.

The term interoperability is often heard in the context of maneuvering among blockchain networks. However, as Web3 applications multiply, there is a greater need for interoperability in other areas of the space, including gaming.

Gaming in the Web3 space has been heralded as a major entrance for mass adoption and as an example of utility for ownership through NFTs.

It is also one of the areas in the space that is receiving attention from investors. According to a DappRadar Q3 report, blockchain games and metaverse projects raised $1.3 billion from July to September of this year.

Band Protocol price surges ahead of V2.4 upgrade: Is it a buy?