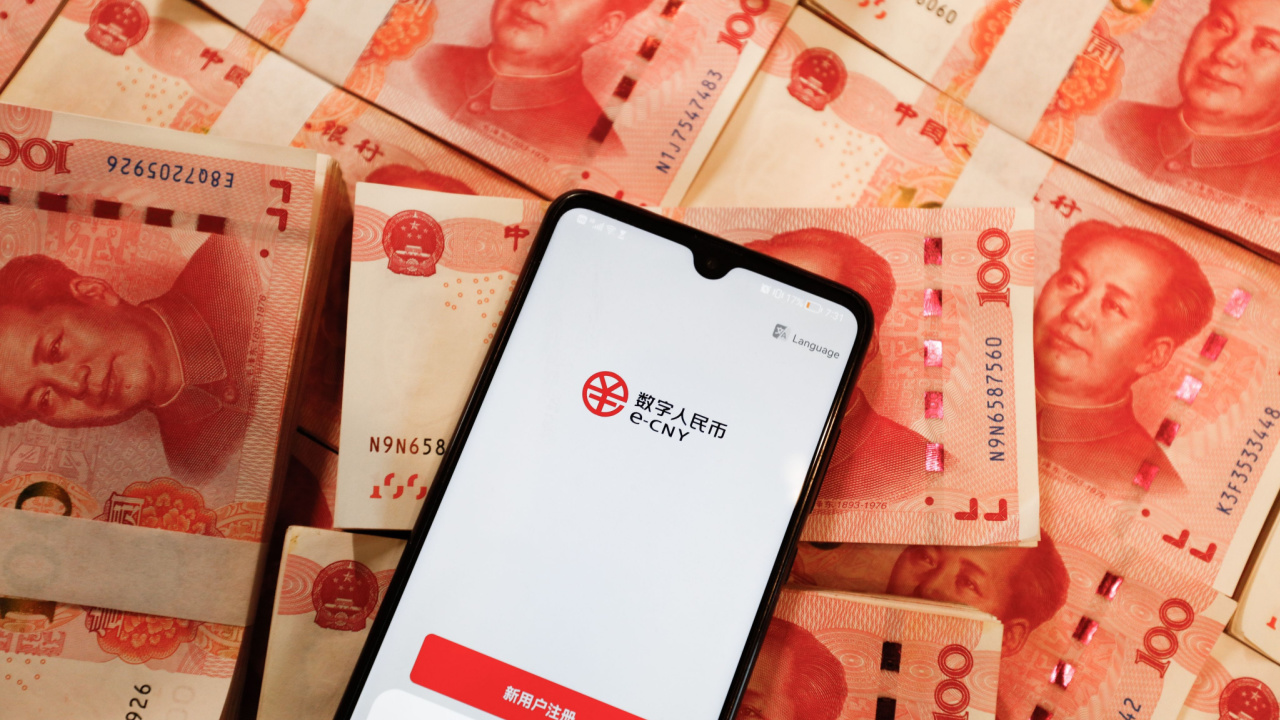 China’s central bank intends to enlarge the area covered by trials of its digital yuan currency in four regions of the country. A top representative of the monetary authority announced the move while highlighting that the People’s Bank has been stepping up digitalization efforts this year.

Government to Increase Digital Yuan Coverage in 4 Provinces of China

Chinese authorities are going to expand the digital yuan’s area of application in four of the first pilot cities in the project to the rest of their respective provinces. These are Shenzhen in South China’s Guangdong Province, Suzhou in the eastern Jiangsu Province, Xiongan New Area in Hebei Province in the north, and Chengdu in Southwest China’s Sichuan Province.

With the upgrade to province-wide testing in these regions, the government in Beijing hopes to “continue to push the innovation of China’s recognized cryptocurrency,” the English-language newspaper Global Times wrote, quoting a report by the Cnstock.com business news portal published on Monday.

The plan was announced by Deputy Governor of People’s Bank of China (PBOC) Fan Yifei during an economic forum this week. The high-ranking official emphasized that the monetary policy regulator has been accelerating financial digitalization since the beginning of this year. He noted that the authority has outlined the country’s financial technology development for the period until 2025.

Fan also underscored the importance of securing key technologies in order to enhance China’s financial system and build financial infrastructure that can adapt to the development of the digital economy and support the transformation of the Chinese economy.

The PBOC executive pointed out that the digital yuan has been implemented across multiple economic sectors, including retail and wholesale, catering, leisure, tourism, and government payments, via both online and offline channels. He insisted that the utility of the digital yuan in the first four trial cities should be expanded to the provincial level.

Fan Yifei’s latest statements come after earlier this month the deputy governor urged for widening of the array of use-case scenarios for China’s central bank digital currency (CBDC). He also called for improving the integration between the digital yuan system and traditional tools for electronic payments to increase convenience for users of the e-CNY platform.

Do you expect China to further expand the test area for the digital yuan this year? Tell us in the comments section below.

Is Dogecoin a good investment?