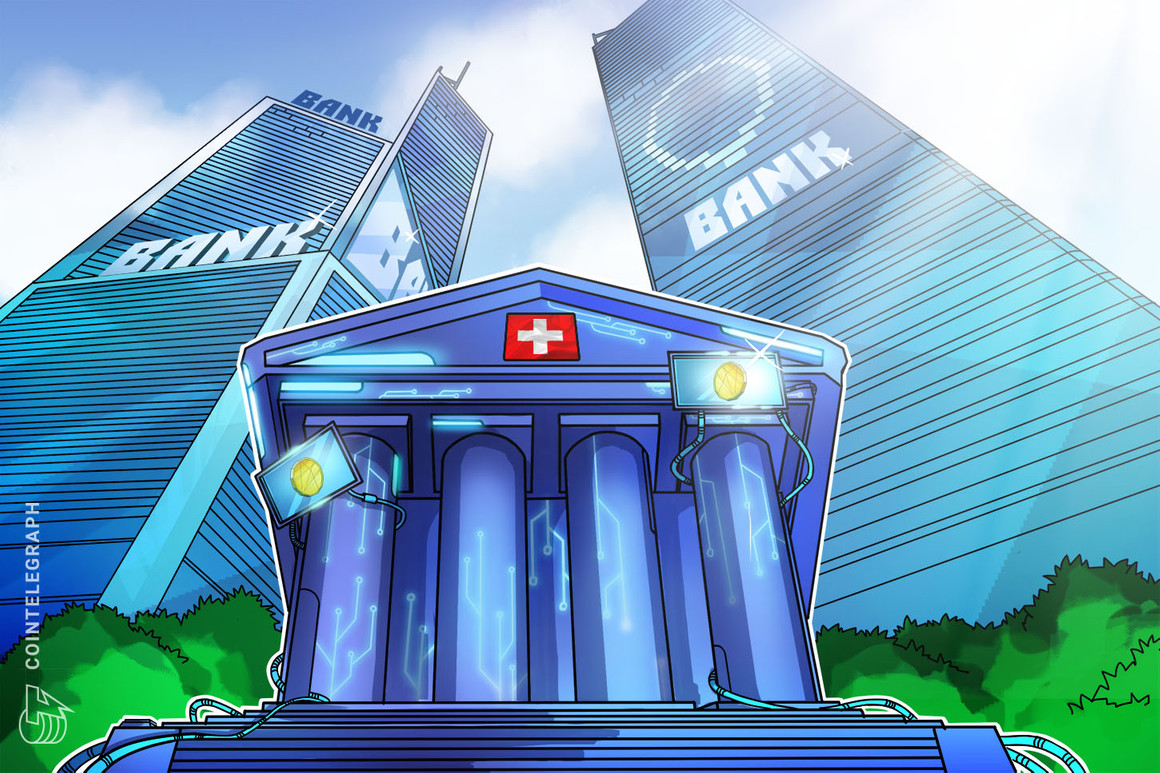 Central bank digital currencies (CBDC) can work well with decentralized finance (DeFi), and they have a lot of potential to boost DeFi adoption, according to a Swiss central bank official.

Among many various types of digital currencies, it is CBDC that could provide more stability and lower risks to the development of DeFi, according to Thomas Moser, a governing board member at the Swiss National Bank (SNB).

In order to grow, DeFi needs stable money, which is why stablecoins were invented, and stablecoins clearly helped DeFi to become more popular, Moser told Cointelegraph.

“Therefore, ‘something centralized’ has already helped DeFi quite a lot,” the SNB official stated.

Unlike Tether or Circle, a CBDC would entail lower risks for DeFi than a redeemable stablecoin because central bank money “does not entail counterparty risk,” Moser said. “A central bank cannot go bankrupt, since it issues irredeemable money,” he added.

Other types of digital currencies, including cryptocurrencies like Bitcoin (BTC) or Ether (ETH), are also irredeemable, which implies no counterparty risk. However, their price is not stable enough for supporting sustainable DeFi growth, the official noted.

Moser’s remarks came shortly after the SNB and the blockchain firm Cypherium published a joint paper on blockchain technology and CBDC on Sept. 26. The study concluded that CBDCs could serve as a useful tool for stabilizing the cryptocurrency economy, including the DeFi sector.

The paper specifically mentioned recent remarks by Banque de France governor François Villeroy de Galhau, who argued that CBDC is “not about the big brother of central banks threatening the free world of decentralized finance.” He stressed that CBDCs would rather be about “providing further tools to help make DeFi successful and sustainable.”

Cypherum CEO Sky Guo expressed confidence that the combination of DeFi and CBDC technology is “destined to happen,” stating:

“DeFi is fully automatic and can free CBDC from human limits. With CBDC used in DeFi, we can expect hundreds and trillions of dollars of liquidity brought into this market, big institutions getting in this space and real-world assets moving on-chain.”

The SNB’s study is not the first time for a central bank to think about possible interactions of CBDCs and DeFi. In April 2022, central bank officials discussed potential interactivity between DeFi-based markets and CBDC at a conference co-hosted by the Bank for International Settlements’ Innovation Hub and the SNB.

As previously reported, the general public has been largely opposing the idea of CBDC due to the associated lack of privacy, with many referring to such projects as “slavecoins.” It remains to be seen whether central banks are really willing to contribute to the DeFi adoption because the world has not yet seen too much support for crypto from central banks.

The news comes amid major European banks continuing to test cross-border retail and remittance payments with CBDC. On Sept. 28, the Swedish, Norwegian and Israeli central banks announced another project to test international payments in CBDC.