Can NFTs democratize scheduled programming of TV in the Web3 era 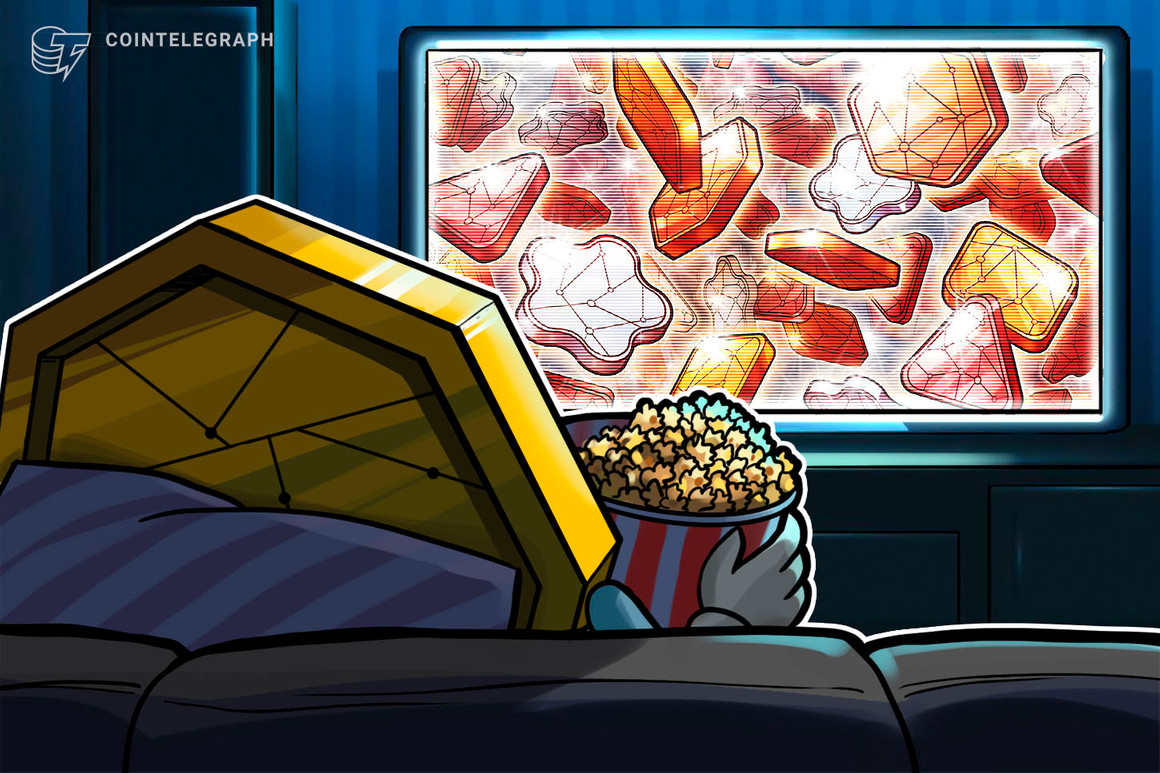 Now even television, or in a streaming era – scheduled programming, is taking on NFTs as a means of crowdfunding programs. NFTV is streaming crypto-themed content but using NFTs as the backbone to crowdfund shows while providing viewers with some say in what’s on deck.

Each program has a set of related NFTs, which give creators the reins of their projects, rather than giant media houses, while holders have the chance to contribute content.

Greg Cipes, co-creator of NFTV, spoke with Cointelegraph to discuss the fine line between content democratization and an artist’s vision manifesting true to itself.

Big names in the entertainment industry have joined the NFT craze, like Kim Kardashian, Snoop Dogg, Eminem and Matt Damon. When it comes to creative output, many artists have a specific vision for their content, especially industry veterans with a specific style or band.

When NFTs come into the picture and give the community a say, Cipes said this can “absolutely” take away from creators, and a fine line must be walked.

Related: The creator economy: How we arrived there, and why we need its Web3 upgrade

He related upcoming NFT-based streaming networks to operating like a pirate ship with the captain having the final say and all other decisions are democratic, such as featured characters.

“Everyone has a role, responsibility and accountability to own. [And must] lead their respective team with creative freedom.”

Cipes continued to highlight the added utility of NFTs in a television network setting as keys to extra network perks, like a subscription membership but with tangible abilities and ownership aspects.

NFTV will have content related to popular themes in the crypto community such as the Bored Ape Yacht Club and an NFT-world cartoon among others.

One barrier still is an accurate understanding of how NFT democratization works, even from those within the crypto space. Cipes says with this project and others, hands-on involvement helps increase overall understanding of technology.

“People get projects more when they’re involved in media they enjoy consuming.”

The crypto community itself also continues to push entertainment and mainstream projects, as they tend to be catalysts for both adoption and education on real-world utility.

On Oct. 18, blockchain solution provider Ripple announced the second wave of $250 million in funding for its creator program to bring in entertainment and media-focused Web3.

MATIC could rally towards $0.9055 after Polygon’s partnership with Nubank