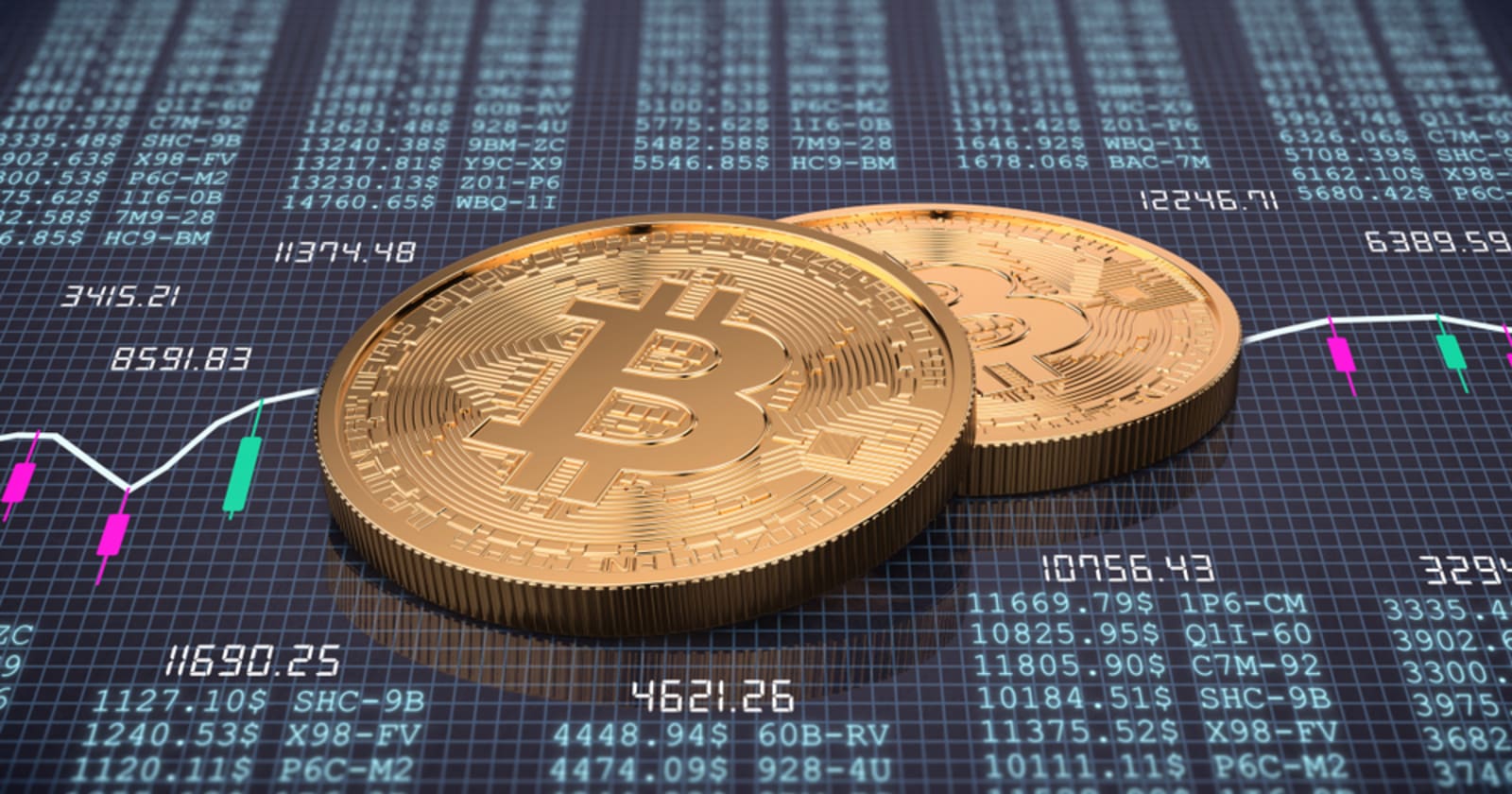 The global cryptocurrency market has displayed a positive trend over the weekend as gains continue, with the recent Bitcoin price movement showing a strong recovery. The current market performance is giving optimistic signs, and while the market is still facing stressful situations, it is showing signs of resilience. The ongoing recovery is likely to continue, but this depends on how strong enough the buyers are to sustain the momentum.

Recent reports show that crypto exchange Gemini may face a more devastating crisis as it is required to pay almost $1 billion to its creditors, with the Winklevoss brothers trying to recover funds. However, challenges continue to unravel as Financial Times reports show that Gemini has assembled a creditor’s committee to recover its users’ funds. Accordingly, speculators suggest that Genesis could be potentially bankrupt, but the company has hinted about restructuring plans with hopes of avoiding an FTX scenario.

Hoo exchange is another firm that has been added to the list of companies going under amidst the FTX debacle. According to a tweet on December 4 by a popular Twitter account, Hoo Exchange has deleted its official website while user funds remain locked.

The word around town is that another CEX @Hoo_exchange deleted their website and holding customer funds. That’s why Go DeFi and download SAITAPRO your funds are SAFU #saitama #saitapro #DeFi pic.twitter.com/5niaM9Kz8c

The move by Hoo exchange comes after months of inactivity because, since July, the Hong Kong-based website had kept its users in the dark and never provided any details about funds. The not-so-popular exchange halted withdrawals around the same time, leaving funds belonging to users trapped. The Hoo crisis has not attracted much attention, given its smaller size than FTX. Hoo website’s social media handles have also been inactive for several months, prompting concerns and registrations of complaints against the exchange at a local police station.

However, the market is continuing to strengthen following an influx in capital, which will likely attract further investments. In addition, while there are difficulties in the aftermath of major companies collapsing, the global market cap value is estimated to be $855.12 billion.

The latest price movement for Bitcoin shows a considerable improvement, with data showing that the flagship crypto is up 2% over the last 24 hours and is trading at $17,323 according to data from CoinMarketCap at the time of this writing. The big crypto has risen 7% over the past week.

Data from CoinMarketCap shows Bitcoin has a live market capitalization of over $333.79 billion, a 24-hour trading volume of more than $20.8 billion, at a circulating supply of 19,224,787 BTC. The price trends have been undergoing constant variation for the past week, but now a continuation of the bullish trend can be seen on the price chart, which on Saturday.

BTC price action appeared to have formed a cup and handle chart pattern on the 12-hour chart. This is a significantly bullish chart pattern that, if confirmed, could trigger massive buy orders.

At the time of writing, the price of the pioneer cryptocurrency was fighting immediate resistance from the psychological level at $17,500. For Bitcoin to continue the uptrend, it needed to record a daily candlestick close above this level, which is just above the handle’s high.

Supporting this outlook was the bullish Moving Average Convergence Divergence (MACD) indicator which continues to its upward movement after abandoning a sell signal on November 29. This is an indication that Bitcoin’s sentiment remains positive. Note that BTC’s upward trajectory will gain momentum once the MACD moves further away from the zero line in the positive region.

Moreover, the position of the Relative Strength Index (RSI) in the positive region implied that there were more buyers than sellers in the market, accentuating the positive narrative. The price strength at 63 suggested that the Bitcoin price action favored the upside.

The recent changes for Bitcoin show optimism, but the sentiment is not shared by other coins showing negative stats. However, as Bitcoin has turned bullish, there is a chance the rest may follow. If the positive trend proves dominant, it will be a hopeful moment for the market amid the collapse of major crypto-related firms.

On the downside, failure to overcome resistance at the$17,500 level would see BTC price turn down toward the cup handle low at $16,760 ot to the 50-period simple moving average (SMA) around $16,660. Sliding below this point may see Bitcoin price drop lower to tag the bottom of the cup around $15,500

Meanwhile, investors that signed up for the IMPT project will be allowed to claim their IMPT tokens beginning December 12, 2022. To do this, those who bought the token will have to connect the wallets they used to buy the tokens initially. The token will then be dropped into their wallets.

In the 21st Century, going green is no mean achievement. Cognizant of this fact, almost $13.6 million has already been raised for this environmentally friendly project. It is worth noting that once the presale is over, Uniswap, LBank, and Changelly Pro will list IMPT for trading.

😎 Attention, #IMPT Crew – we have massive news to share!

After the presale ends on December 11, the $IMPT token will be listed on Uniswap! 🎉

Grab some $IMPT now before it’s too late! ⬇️https://t.co/N1w1ENFKVG pic.twitter.com/y7AVftPlXs

Courtesy of the groundbreaking Dash 2 Trade platform, traders and investors alike can now stay in the loop with all the events affecting cryptocurrencies. Stay abreast of any critical events taking place in the cryptocurrency market by joining the Dash 2 Trade community.

The project seeks to build a community supported by its team of quants, professional traders, and venture capital investors and potentially become the nexus of all the best crypto tools. A retail investor typically has to pay to access such a gold mine- in-depth insight into new token presales, new coin listing dates, and other opportunities to profit from the markets. Other value additions include trustable, reliable information on legitimate investment opportunities with a high signal-to-noise ratio that is in short supply in the financial markets.

The platform keeps you in control of your trading game with insightful information delivered on time. The D2T presale dashboard will go live soon as the product development is ahead of schedule. In the current presale, which is still ongoing, almost $8.5 million has been raised already. The utility of the D2T for holders includes unlocking access to market-leading crypto analysis and social intelligence tools alongside all the usual signals offered by the site.

What is the Bitcoin hash rate? And why is at all-time highs?

brace for a major pullback