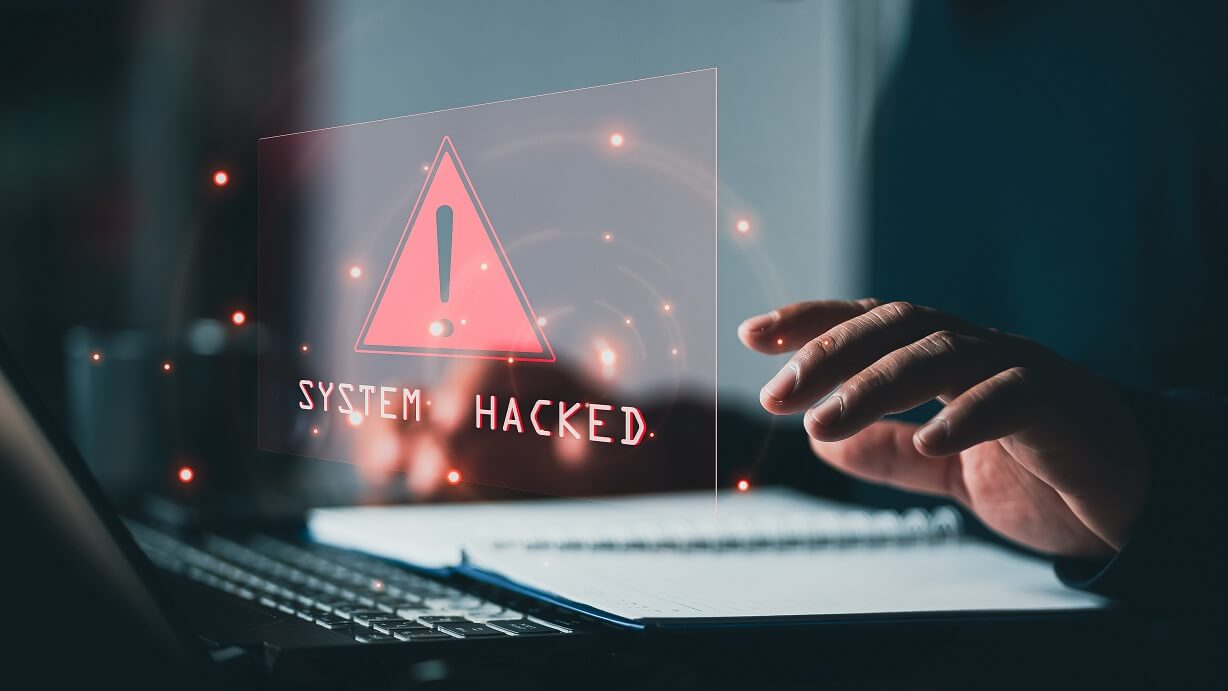 Major cryptocurrency mining pool BTC.com suffered a cyberattack on December 3, its parent company BIT Mining Limited announced today. It said that “certain digital assets were stolen,” including approximately $700,000 in asset value owned by BTC.com’s clients and $2.3 million in asset value owned by the parent company. It reported the incident to law enforcement authorities in Shenzhen, China, it added.Crypto wallet BitKeep confirmed that it was hacked, stating that “it is suspected that some APK package downloads have been hijacked by hackers and installed with code implanted by hackers. If your funds are stolen, the application you download or update may be an unknown version (unofficial release version) hijacked.” It urged the users to transfer the funds to a wallet that came from official sources (Google Play or App Store) and to use the newly created wallet address, as the old one may be leaked to hackers.Decentralized finance protocol Defrost Finance announced that it was hacked on December 23, saying that it was “a flash loan attack, which lead to the draining of the funds in the V2,” while “the same – or another – hacker also managed to steal the owner key for a second, much larger attack on the V1.” Blockchain security firm Peckshield, however, cited “community intel” and argued that the exploit may have been a rug pull with $12 million in losses. Blockchain security firm Certik wrote that they “have attempted to contact multiple members of the team but have had no response.”A crypto wallet linked to the North Korean APT (advanced persistent threat) Group stole 1,055 non-fungible tokens (NFTs) this year, earning ETH 300 from their sale, according to a report by blockchain security firm SlowMist. “The North Korean APT group targeted Crypto and NFT users with a phishing campaign using nearly 500 different domain names,” the report said.

The Financial Services Agency (FSA) in Japan will lift the ban on the domestic distribution of foreign-issued stablecoins as early as 2023, Nikkei reported. “If payment using stablecoins spreads, international remittances may become faster and cheaper,” it said.

The US federal judge slated to oversee the FTX exchange founder Sam Bankman-Fried’s case has recused herself, Bloomberg reported. Ronnie Abrams said in a court order on Friday that the law firm Davis Polk and Wardwell LLP, where her husband is a partner, advised FTX in 2021. “My husband has had no involvement in any of these representations. […] Nonetheless, to avoid any possible conflict, or the appearance of one, the court hereby recuses itself from this action,” she is quoted as saying.

Bitget said it launched ‘MegaSwap’, a new feature on its platform that enables users to trade or swap their digital assets for over 10,000 cryptocurrencies in a decentralized finance (DeFi) environment. Users can gain access to trade through eight chains and ten decentralized exchanges (DEXs) while staying on Bitget’s platform, it said.

Bitcoin price prediction as the US dollar index plummets