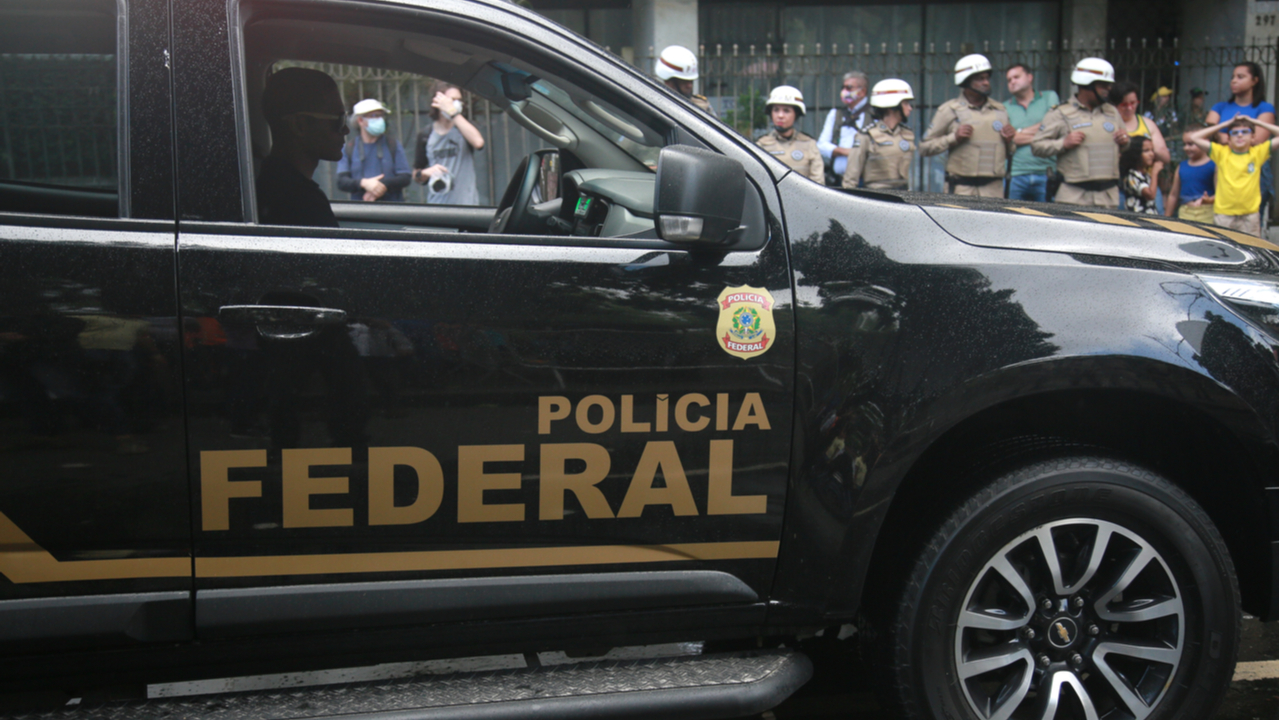 The Brazilian Federal Police and the Brazilian tax authority have launched the final stage of “Operation Colossus,” a movement that has executed hundreds of court orders against cryptocurrency exchanges, arbitrage agents, and fake companies in four states of the country. 158 government officers, including 130 federal policemen, were involved in this operation, effecting search and seizure orders for six cryptocurrency exchanges and four forex institutions.

On September 22, The Federal Police of Brazil, with the help of the Brazilian tax authority, launched the final stage of Operation Colossus, an investigation with more than four years of history. The organizations executed more than 100 court orders directed at six cryptocurrency exchanges, four forex operators, and arbitrage agents suspected of aiding in money laundering operations.

It is estimated that 130 federal policemen participated in Operation Colossus, delivering two arrest warrants, and 37 search and seizure orders in four states of the country, including Rio de Janeiro, Bahia, Sao Paolo, and Santa Catarina. 28 officers of the Brazilian tax authority were also involved in the effort.

The criminals allegedly used cryptocurrency assets to launder money via a remittance system. According to the press release issued by the Federal Police, close to $391 million were moved during suspicious exchange operations. The Federal Police stated:

Such resources entered and circulated through the official financial system, through shell companies, without economic and financial capacity, and passed through transit accounts until their conversion into cryptoassets that could be used abroad.

Authorities believe that three groups were involved in this criminal endeavor. The first group is formed of high-level arbitrage agents, that purchased large quantities of cryptocurrency assets in countries like the U.S., Singapore, and Hong Kong. The second group is cryptocurrency exchanges, which acted as middlemen.

The third group is composed of fake companies and individuals that purchased these cryptocurrency assets, with many of the customers being unable to purchase cryptocurrencies. Among these were the deceased, people included in assistance programs, and elderly people over 90 years of age. More than 1,300 of these fake companies were managed by a single accountant.

This is one of the biggest crypto-related operations of its kind in the country, alongside others like operation Kryptos and operation Compliance, which were executed by government forces last year.

What do you think about Operation Colossus? Tell us in the comments section below.

Sergio is a cryptocurrency journalist based in Venezuela. He describes himself as late to the game, entering the cryptosphere when the price rise happened during December 2017. Having a computer engineering background, living in Venezuela, and being impacted by the cryptocurrency boom at a social level, he offers a different point of view about crypto success and how it helps the unbanked and underserved.

BTC Could Drop Below $18,000 Support as Tamadoge Corrects Upward