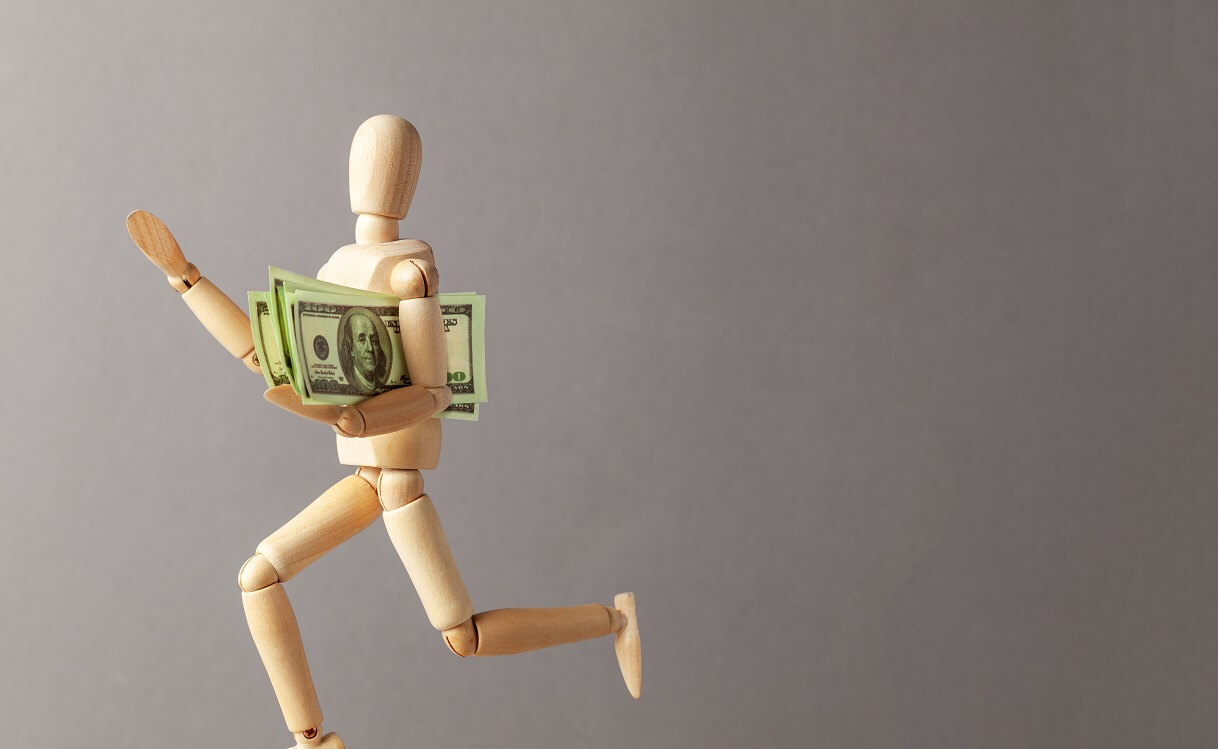 The Australian Securities and Investments Commission (ASIC) is suing Block Earner, alleging that the fintech company provided unlicensed financial services and operated “an unregistered managed investment scheme.” Per the announcement, the “ASIC is seeking declarations, injunctions, and pecuniary penalties from the Court.”

Bo Shen, the founding partner of venture capital firm Fenbushi Capital, revealed that hackers stole $42 million in crypto from his personal wallet on November 10. Most of the stolen funds, some $38 million, was in the USDC stablecoin. The stolen assets are personal funds and do not affect any Fenbushi-related entities, he added.

Financial services group DBS said that it became the first bank in Asia to complete an intraday repurchase transaction on a blockchain-based network. The transaction was completed on JPMorgan’s intraday repurchase application on Onyx Digital Assets. This enables instant, atomic settlements and allows repo transactions to be traded, settled, and matured within hours, rather than the current industry norm of one to two working days, said a press release.Two major European fintechs – HYPE and Bitpanda – have teamed up, stating that “HYPE’s 1.7 million customers will soon be able to invest in more than 2,500 assets including fractional stocks, ETFs, and precious metals, with any sized budget on a 24/7 basis” through Bitpanda’s White Label solution.

Calypso Pay, a crypto processing and acquiring platform of Calypso Group, said it added support for Lightning Network enabling “almost free and near-instant” bitcoin (BTC) transfers. Per the press release, along with Lightning, “Calypso Pay utilizes automated transaction formation and mempool analysis to credit the funds before they are placed in a block to ensure near-instant settlement that the Bitcoin network was unable to provide.”

Foundry Digital, a wholly-owned subsidiary of Digital Currency Group focused on digital asset mining and staking, announced that it has entered into an asset purchase agreement to acquire two turnkey cryptocurrency mining facilities and other assets, with an option to acquire a third facility that is under development, from large-scale computing infrastructure company Compute North.

OpenZeppelin, a provider of smart contract security solutions, announced a new partnership with the zkSync developer Matter Labs. The announcement said that OpenZeppelin will apply its expertise in security audits and monitoring to zkSync 2.0, a zero-knowledge (ZK) Rollup compatible with the Ethereum Virtual Machine (EVM). During a four-week period, OpenZeppelin audited Matter Labs’ Layer-1 building block of zkSync 2.0, concluding that the project has 0 critical issues so far.Decentralized exchanges (DEXs) Drift Protocol, GMX, and Perpetual Protocol have joined hands to build an aggregated dashboard and provide greater visibility into the financial health of their protocols for institutional and retail users, said an announcement. The new dashboard will give information on proof of deposits, protocol insurance funds, borrowing levels, and outstanding unrealized profit and loss. The collective is inviting other DEXs, committing to provide this platform on a cross-protocol level.

Bitcoin Cash (BCH/USD) reclaims $110 support. A reason to be optimistic about further gains?

How to Move Bitcoin, Ethereum and Other Crypto to Self-Custody