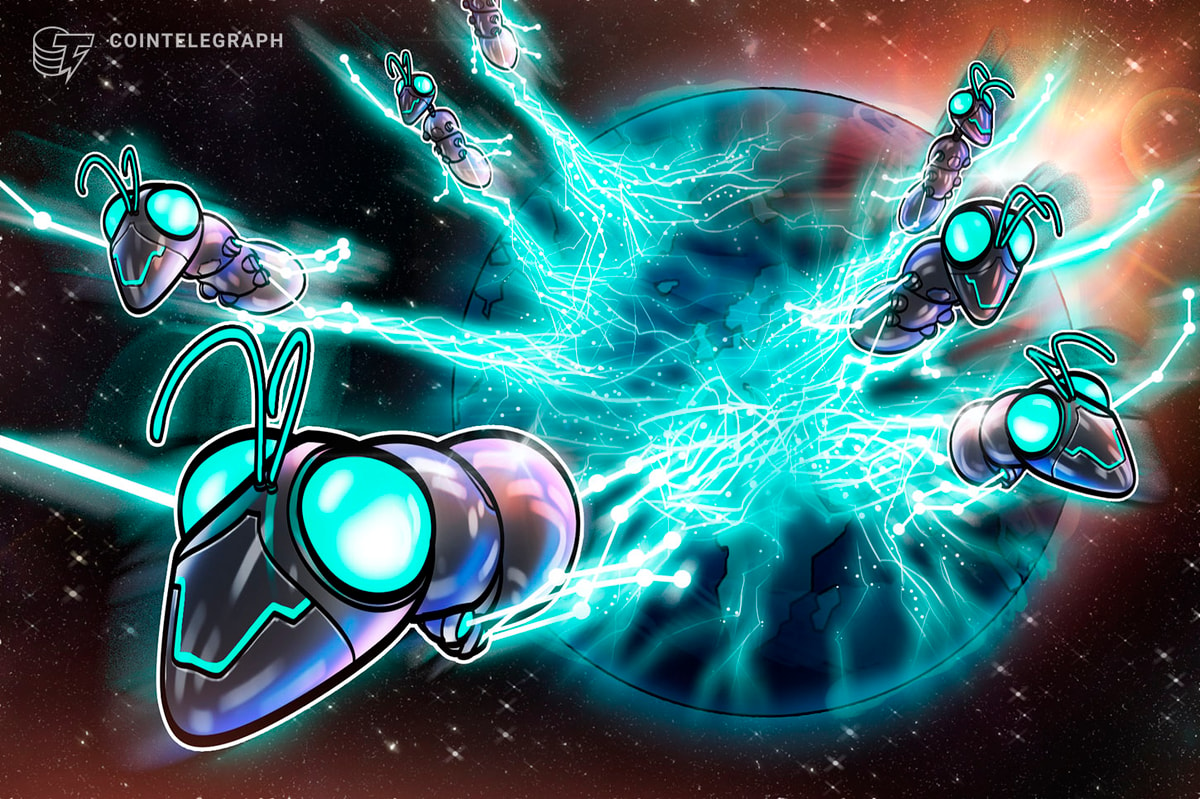 According to a new Medium post published on Dec. 26, decentralized finance (DeFi) architect Andre Cronje reaffirmed goals and priorities for the Fantom (FTM) ecosystem in 2023. Cronje, who previously created protocols such as Yearn Finance and Keep3rV1, also revealed that he accepted a position as a board of directors member for both Fantom Foundation Ltd and Fantom Operations Ltd, which in turn oversees the namesake directed acrylic graph ecosystem.

“Our overarching objective over the next 12 months will be towards creating an environment for dapp developers to build out sustainable businesses, while differentiating ourselves from other layer 1 solutions.”

Key points on Cronje’s 2023 Fantom roadmap include gas monetization, which would allow revenue share for decentralized applications, or DApps, as a development incentive. In addition, Fantom DApps would be able to interact without a wallet needing to pay the gas fees itself through gas subsidies. “Users don’t need to have or know about FTM [during onboarding],” Cronje wrote.

Other areas of “gas reform” include ending differentiation between smart contracts and externally owned accounts so everyone can initiate transactions and pay for gas. Tokens other than FTM would also be eligible for use as gas fees on the protocol.

In terms of new developments, Cronje plans to focus on building the Fantom Virtual Machine and a new storage mechanism. As for the protocol’s financial management, Cronje wrote:

“As has been communicated publicly, we are in a very sustainable and healthy position given the current economic climate, and especially compared to 2018. This is finally one threat to our existence we do not have to be too concerned about.”

Cointelegraph previously reported on Dec. 1, 2022 that Fantom announced plans to cut its token burn rate by 75% to fund its DApp reward program. DApps must have recorded 1,000,000 or more transactions and have spent three months or above on the Fantom Opera network to be eligible for rewards.