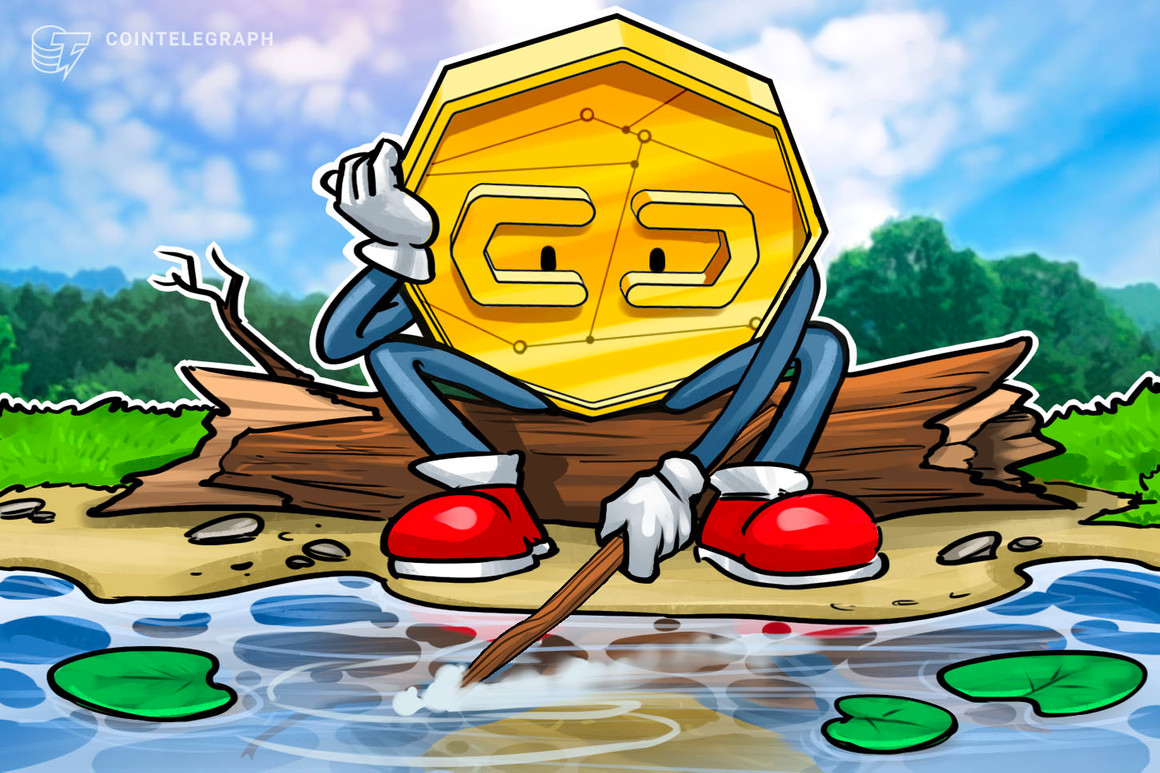 Amber Group’s co-founder Tiantian Kullander, also known as TT, unexpectedly passed away in his sleep on Nov. 23, according to the company’s official website. Tiantian was 30 years old and leaves behind a wife and a son.

Besides co-founding the Hong Kong-based Amber Group, TT sat on the board of the e-sports company Fnatic and founded KeeperDAO, a DeFi protocol that allows participants to trade, borrow and stake assets with protection from miner value extracted (MEV) bots, before returning it to the community.

In an official statement, Amber Group noted that TT had devoted his heart and soul to the company, leading by example with “his intellect, generosity, humility, diligence and creativity.” The company also stated:

“TT was a respected thought leader and widely recognized as a pioneer for the industry. His depth of knowledge, his willingness to collaborate and his desire to always help others benefited countless start-ups and individuals. His insights and creativity inspired many projects, people and communities.”

Aiming to explore machine learning for trading, Amber Group started in 2015 as a side project for four traders — Michael Wu, Tiantian, Huo and He — as well as Bloomberg LP developer Thomas Zhu. They began working on the project full time in 2017.

Prior to this, TianTian had served as Structured Credit Trading at Goldman Sachs and Emerging Markets Trader at Morgan Stanley. In 2019, he was featured as a Forbes Under 30, a list that recognizes ​​the brightest young entrepreneurs, leaders, and stars.

The community reacted to the loss on Twitter. Arthur Cheong, founding partner of DeFiance Capital, noted that the “industry lost a young, bright and most importantly, a good soul.”

Just received an extremely sad news and really not sure how to react when we were still talking weeks ago.

Tom C, co-founder of the automatic market maker (AMM) Charm Finance also noted on Twitter that TT was “one of the most genuine, and most talented person” he knows.

i’m deeply saddened. tt is one of the most genuine, and most talented person i know. he’s one of the few people who gets crypto (and finance), and sets his heart on doing the right things. I can’t believe something like this has happened – shit world we live in

Why the Cosmos ATOM 2.0 White Paper Was a ‘Sell the News’ Event

Here is the next price target for Chainlink (LINK/USD)