Acala Resumes Operations After Printing Over $3B in Stablecoins by Mistake 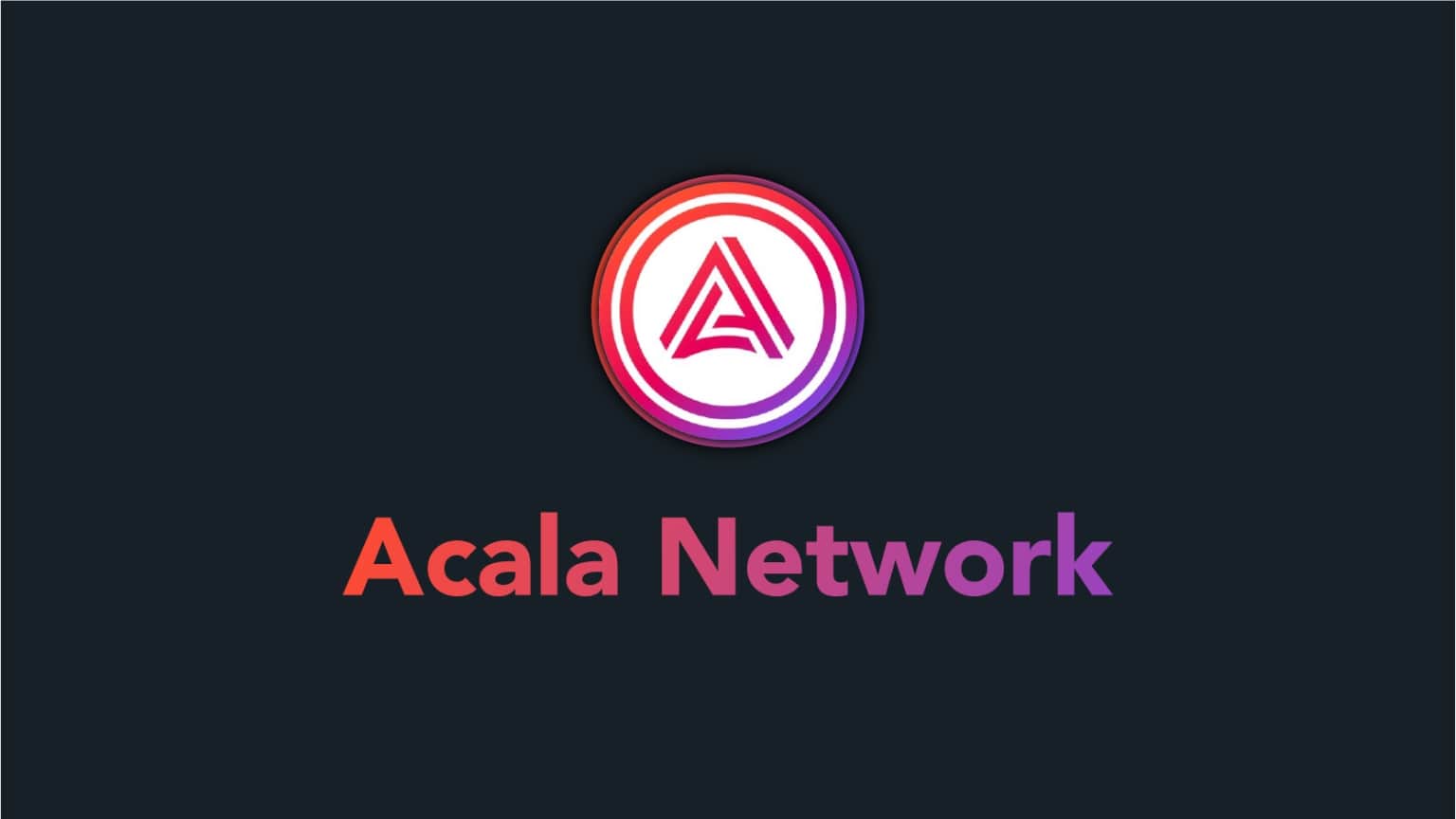 Some blockchain projects have to deal with hackers, and others, like Acala, have to deal with their own developers. A “human error” a few weeks ago almost killed the whole project. Still, thanks to the mutual effort of the community and the developers, the problem has been solved —kind of.

On September 26, Acala network announced the reactivation of its operations after having recovered $2.970 million in aUSD of the $3.022 million its teammistakenly printed in August.

The community referendum for Stage 1 of resuming Acala operations has passed and been executed.

LPs who choose to unstake LP tokens or withdraw liquidity on Acala now have the option to do so. https://t.co/yzvOz7zwxT

According to Acala, the community voted to resume network operations after burning almost the totality ($2.7 billion aUSD) of the printed tokens.

On August 15, The DeFi platform Acala published a report explaining how they mistakenly printed over 3 billion of its aUSD stablecoin, causing its immediate collapse. At that time, aUSD plummeted more than 99%, hitting a price of less than $0.01 per coin.

Due to the failure, the network decided to stop swap operations, inter-chain communications on Polkadot and oracles, among other considerations. The team also said operations would be resumed “in a safe and gradual manner” once the error was solved and parity with the U.S. dollar was restored.

Since then, the network went into maintenance mode freezing user funds to recover unsecured tokens. The community later voted to identify and destroy erroneously printed tokens, which helped restore operations despite the fact that aUSD remains at $0.77 which is far from the adequate $1 reference.

Alcala And The Status Of aUSD As Of Today

According to Acala’s latest report, the network has a total circulating supply of 10,961,589, aUSD. Of that, a total of 5,837,712 aUSD were recollateralized by the Acala Foundation.

“As all aUSD in circulation have now been re-collateralized and liquidity pools are re-capitalized and rebalanced, the Acala network is in a state ready to resume normal operations.”

However, some assets are still frozen by community vote, while others are locked in a number of centralized exchanges (CEX) that supported the aUSD recovery effort. Acala is even offering rewards of up to 5% to users who return the funds involved in the incident.

Even though the Alcala team acted quickly, they had to freeze users’ funds to control the situation. This contradicts the censorship-resistant decentralized nature of the protocol.

Although Acala’s decision was criticized by some users on social networks, the collapse of another stablecoin, such as aUSD, could have been chaotic for the crypto market, considering the precedents of UST and LUNA.

I think it would have to go to Governance to be “decentralized” finance (DeFi). If Acala centrally controls that decision is this really DeFi?

Although Acala has resumed its network operations, it must now work to regain the trust of users. And that sometimes is harder than coding a smart contract.