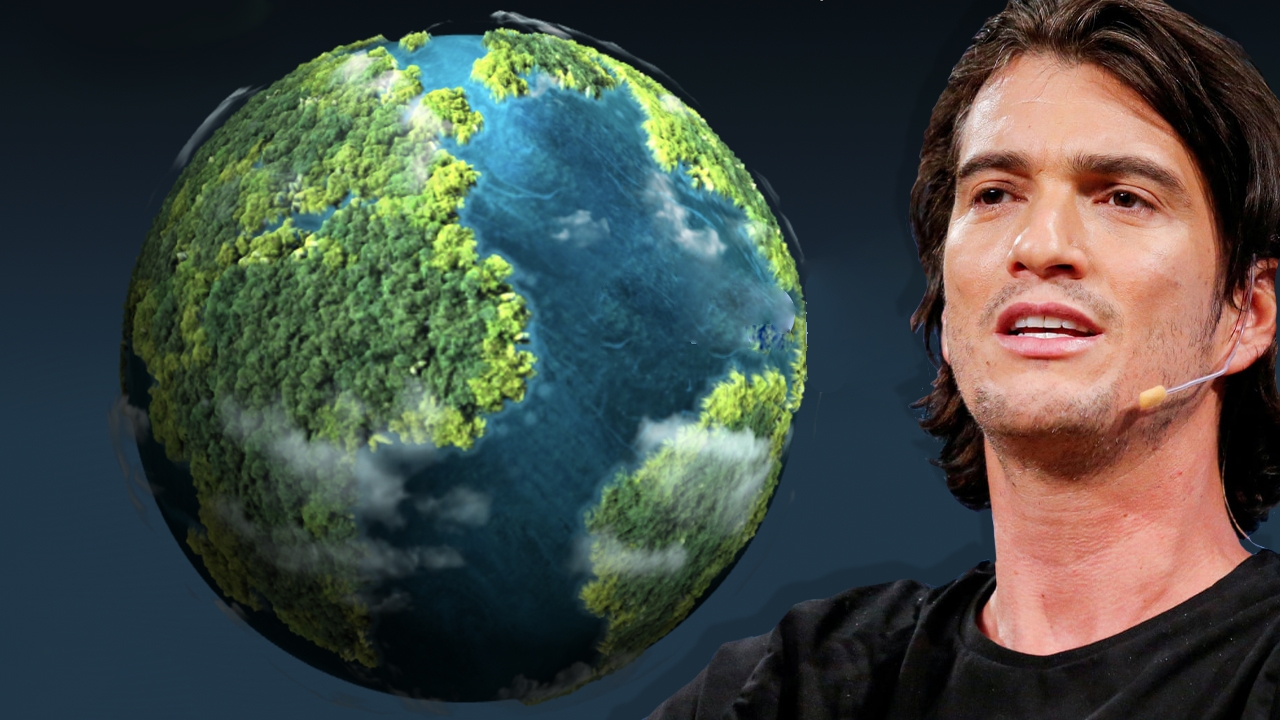 The co-founder of the company Wework, Adam Neumann, is behind a new crypto project called Flowcarbon and on Tuesday, the blockchain project revealed it raised $70 million from a handful of investors and was led by Andreessen Horowitz (A16z). Flowcarbon’s chief executive Dana Gibber says the project’s efforts provide a “brilliant financial mechanism that creates a counterbalancing incentive to reforest, revitalize and protect nature.”

A project backed by Adam Neumann, the co-founder and former Wework executive raised $70 million from strategic investors, according to an announcement published on Tuesday. Neumann is a controversial character for his role in the company in 2019 when it was discovered the firm could not turn a profit. In September 2019, Wework filed an S-1 filing for an initial public offering (IPO) stock launch and Neumann resigned from his CEO position. Flowcarbon is a project Neumann co-founded with his spouse Rebekah, Dana Gibber, Ilan Stern, and Carolina Klatt.

Flowcarbon is all about fixing the global climate crisis and calls itself a “pioneering climate technology company working to build market infrastructure in the voluntary carbon market (VCM).” It aims to tokenize the carbon credit industry and the company raised $70 million in venture capital and from the private sale of its carbon-backed token. The company announcement notes that Flowcarbon’s financing was led by Andreessen Horowitz’s subsidiary A16z crypto unit.

The funding round also saw participation from Invesco Private Capital, General Catalyst, Samsung Next, Sam and Ashley Levinson, RSE Ventures, Kevin Turen, and Allegory Labs. The token sale saw investments from Box Group, Celo Foundation, and Fifth Wall. The company implements carbon credits into the Celo blockchain and converts them to tokens called goddess nature token (GNT). The goal is to make the carbon credit voluntary but also “more transparent, liquid and accessible,” according to the website’s summary.

Flowcarbon’s mission is to drive billions of dollars directly to projects that reduce or remove carbon from the atmosphere by creating the first open protocol for tokenizing live, certified carbon credits from projects around the globe.

The CEO of Flowcarbon, Dana Gibber, explained there are “powerful economic incentives to destroy and degrade critical natural landscapes around the world.” However, a VCM like Flowcarbon’s could counterbalance those incentives, according to Gibber. In addition to Flowcarbon’s financing announcement, Andreessen Horowitz’s (A16z) Arianna Simpson published a blog post about A16z investing in Flowcarbon. Simpson said that the Flowcarbon project unlocks “a new economic flywheel for sustainability.” The general partner at Andreessen Horowitz who invests in crypto further remarked:

Buyers can purchase ERC20 tokens backed by a bundle of certified carbon credits issued in the last five years from projects that protect and restore nature.

Flowcarbon’s funding round, led by A16z and the handful of other investors, racked up a total of $32 million. The remainder of the $70 million raised stemmed from the goddess nature token (GNT) sale. Flowcarbon’s website says GNT is 1:1 backed as “each GNT token is backed by 1 carbon credit from a carbon removal or reduction project.” Every carbon credit retains “real-world value” and the company claims they are “certified by the leading carbon credit issuers.”