Vitalik and CZ Have Some Thoughts on Terra’s Demise 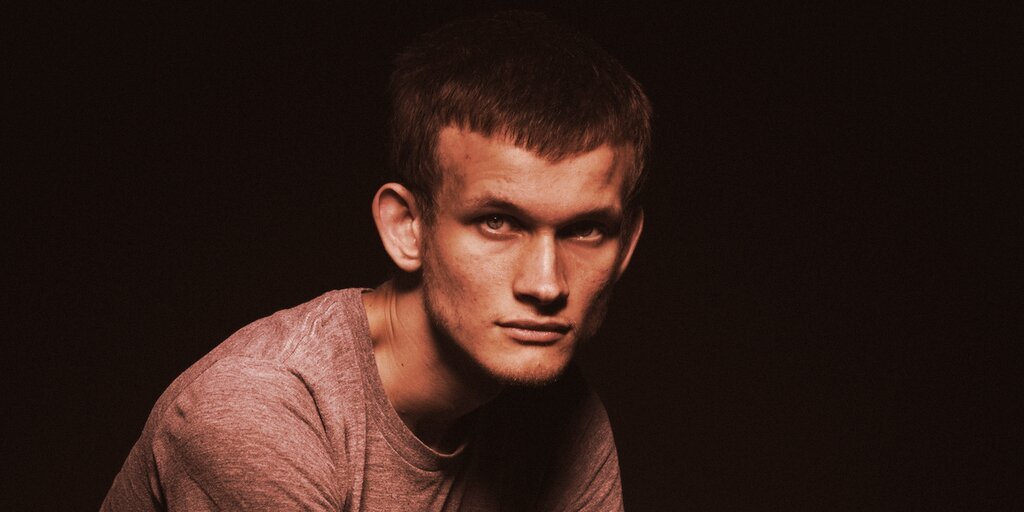 In the aftermath of last week’s historic collapse of Terra’s stablecoin, UST, and native token, LUNA, crypto leaders have emerged to offer their perspectives.

And they’re not holding back.

Vitalik Buterin, creator of Ethereum, critiqued the entire premise of UST, citing it as, from inception, intentionally misleading and inherently flawed.

UST isn’t backed by cash or assets like other leading stablecoins. Instead, an algorithm ties UST’s value to LUNA via a burning/minting mechanism designed to keep UST at $1. That mechanism collapsed last week, wiping out UST and LUNA, and with them some $40 billion in value.

Previous to this week, Terra ensured investors UST was just as stable as asset-backed stablecoins. Do Kwon, the beleaguered Terra co-founder, has, throughout the crisis, kept in his Twitter bio: “Master of Stablecoin.”

“We need to emphasize that the two,” Buterin said, referring to algorithmic stablecoins and asset-backed stablecoins, “are very different.”

After days of uncharacteristic silence, Do Kwon reemerged on Friday with a new plan to resuscitate LUNA. The idea includes abandoning UST permanently and resetting LUNA to a 1 billion token circulation, with tokens to be distributed to both former holders wiped out by last week’s events, and to current holders.

Within hours, Changpeng Zhao, CEO of Binance, the world’s largest cryptocurrency exchange, said such a plan is dead-on-arrival.

Zhao, one to rarely comment on the operations of cryptocurrencies traded on his company’s platform, made an exception yesterday to tweet that “forking” LUNA, or splitting the blockchain to create a second version, “won’t work.”

“Forking does not give the new fork any value,” Zhao stated flatly. “That’s wishful thinking.”

This won’t work.- forking does not give the new fork any value. That’s wishful thinking.- one cannot void all transactions after an old snapshot, both on-chain and off-chain (exchanges).

Where is all the BTC that was supposed to be used as reserves? https://t.co/9pvLOTlCYf

Zhao elaborated that the fatal flaw of such a strategy is Kwon’s failure to understand that “minting coins (printing money) does not create value, it just dilutes the existing coinholders.”

Zhao went further, openly questioning the transparency of Kwon and Terra’s handling of the crisis spurred by UST and LUNA’s collapse. Kwon claimed earlier last week that billions in stockpiled Bitcoin had been deployed by Luna Foundation Guard (LFG), Terra’s overseeing nonprofit, to save UST.

Blockchain data revealed that LFG did in fact send billions in Bitcoin last week to accounts at Zhao’s own Binance, and Gemini. But it remains an open question as to whether those reserves actually were sold to buy UST.

“Where is all the BTC that was supposed to be used as reserves?” Zhao wanted to know.

On Friday, when Terra temporarily halted its blockchain to mitigate the risks of governance attacks as LUNA crashed to zero, Binance delisted LUNA and UST, removing both coins from margin and spot markets. It then resumed trading for both later that day, but exclusively against Binance’s own stablecoin, BUSD. That day, Zhao tweeted, “I am very disappointed with how this UST/LUNA incident was handled (or not handled) by the Terra team.”

Regulatory action against Mango Markets exploiter is a win…