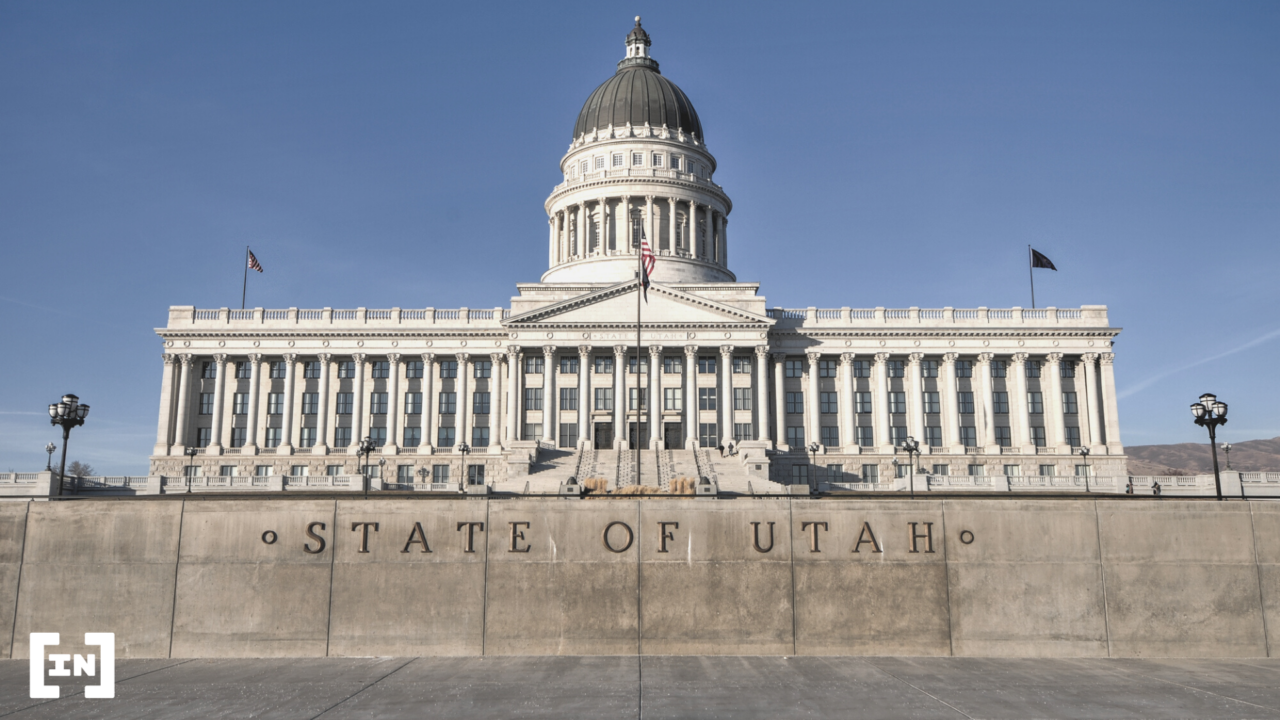 Utah’s Governor Spencer Cox has approved a bill to create a Blockchain and Digital Innovation Task Force, which will enable Utah to recommend policy actions to the government.

This comes nearly three years after talks about creating the task force started and less than two months after introducing the bill in February.

The governor signed the bill on March 24 after several deliberations and discussions regarding it in the Utah State Legislature. With the approval, the state can now establish a task force to recommend policy actions to the government on blockchain and related technologies.

The recommendations will also include non-financial incentives for fintech, blockchain, and digital innovation industries within the state.

“[The task force shall] develop and introduce recommendations regarding policy pertaining to the promotion in the state of the adoption of blockchain, financial technology, and digital innovation,” the bill reads in part.

According to the bill, the task force will have 20 members with experience in financial technologies, cryptocurrency, and blockchain technology.

The governor, president of the senate, and house speaker will be saddled with appointing a maximum of five members each for the task force. The Utah Division of Finance will also offer staff support.

The task will have to submit its report by November 30 of each year to the Legislative Management Committee and the Business and Labor Interim Committee of the Utah Senate. However, there’s no set date for when the task force will be established.

With this move, Utah cements its position as part of the states taking a proactive stance on crypto. Several federal agencies are studying different aspects of the industry in line with President Biden’s executive order.

Although their reports are expected in the next few months, several states have also been actively examining crypto. New York, in recent weeks, has released a slew of crypto regulations.

The increased interest in crypto regulations also extends to the US Securities and Exchange Commission. The agency recently announced it’ll be hiring 20 people for its Cyber Unit, including the team focused on crypto assets.

What do you think about this subject? Write to us and tell us!