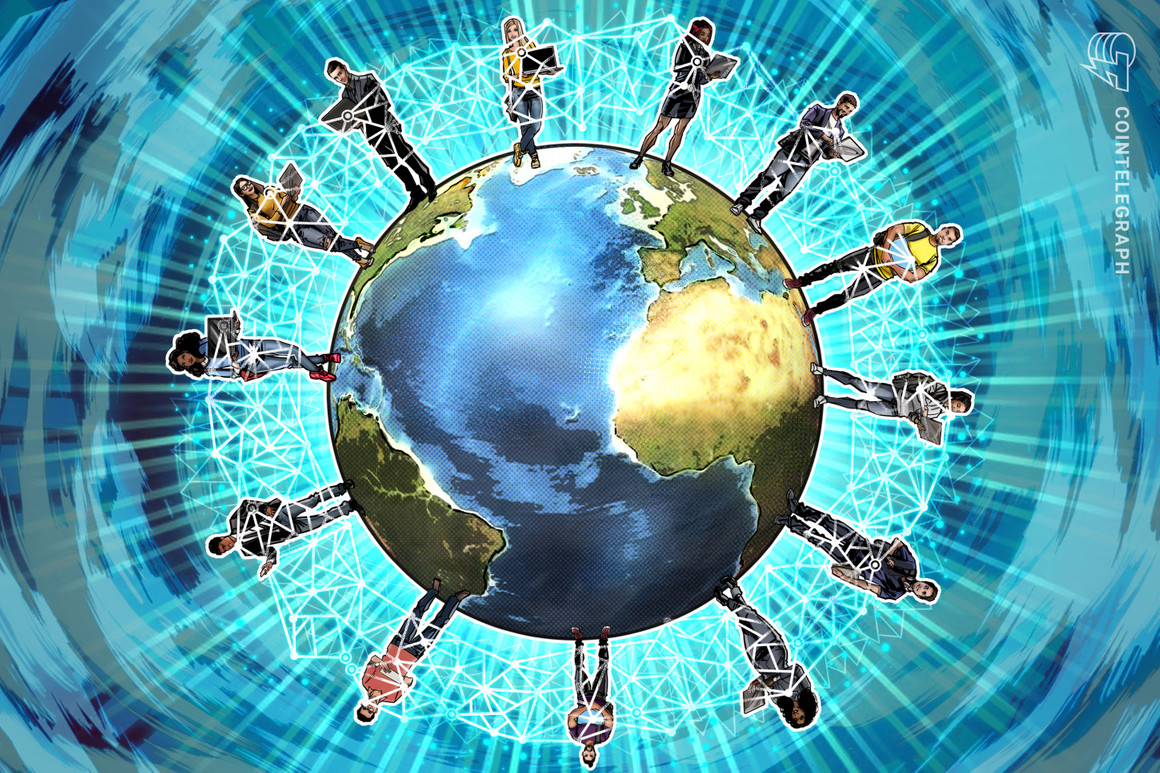 Tally Labs, a Web3 media company that oversees the business operations and infrastructural software development of Jenkins the Valet — a fictional nonfungible token (NFT) project orientated around the life of a Bored Ape character — has announced a seed funding round to the value of $12 million.

The company has pledged to utilize the funds to expand the intellectual property and commercialization of Jenkins the Valet to a broader spectrum of entertainment mediums, as well as hire for six newly-posted United States/remote job roles.

The fund compiles a list of 19 investors, both venture capital and individual investors, who were consciously chosen for their wide-ranging expertise and knowledge, but crucially their affiliation with the principal values of Web3 and decentralized content creation.

Safa, one of the two co-founders of Tally Labs alongside Valet Jones, reiterated the importance of a considered approach to funding in conversation with Cointelegraph, stating:

“I think capital in today’s day and age is not incredibly difficult to come by, but we think it’s more so about who the money comes from, and we’ve feel that we’ve found the best group of people we could possibly ask for.”

In light of a big week, we decided that we should have a website to showcase everything we’re building.

Warning: you may find some previously unseen content.https://t.co/vcE5Pn5OrE

According to Valet Jones, the growth of Tally Labs will serve as an “evolution of the story that exists” in that “Jenkins will do many more things, discover new places, as well as meet a whole bunch of other communities” through the podcast with SALT Audio.

“Jenkins is obviously such an important character to us, I think to the Writer’s Room, and we hope to the space at large, so Jenkins will be really really crucial in the growth of everything that Tally does.”

The debut publication from the Jenkins world will be a fictional novel unveiling the tales and mysteries of the Bored Ape Yacht Club. Titled Bored + Dangerous, the book is currently being written by 10x New York Times bestseller Neil Strauss with the democratic support from the Writer’s Room community via the governance portal. The novel, available in both physical and NFT format, is expected to be published in the second quarter of 2022.

Valet Jones concluded the conversation by emphasizing the importance of building technological infrastructure to support their execution ambitions, as well as provide their community with the best possible experience throughout the Web3 sphere:

“Everytime Jenkins has a new adventure, or he meets new characters and they have new adventures, and content is created, new software will also be created to make the community interaction as amazing as possible […] Taking our community on a journey through all these evolutions of our business, and finding creative and fun ways to introduce new developments, is what we love to do.”