Stake or DApp? With liquid staking, you don’t have to choose 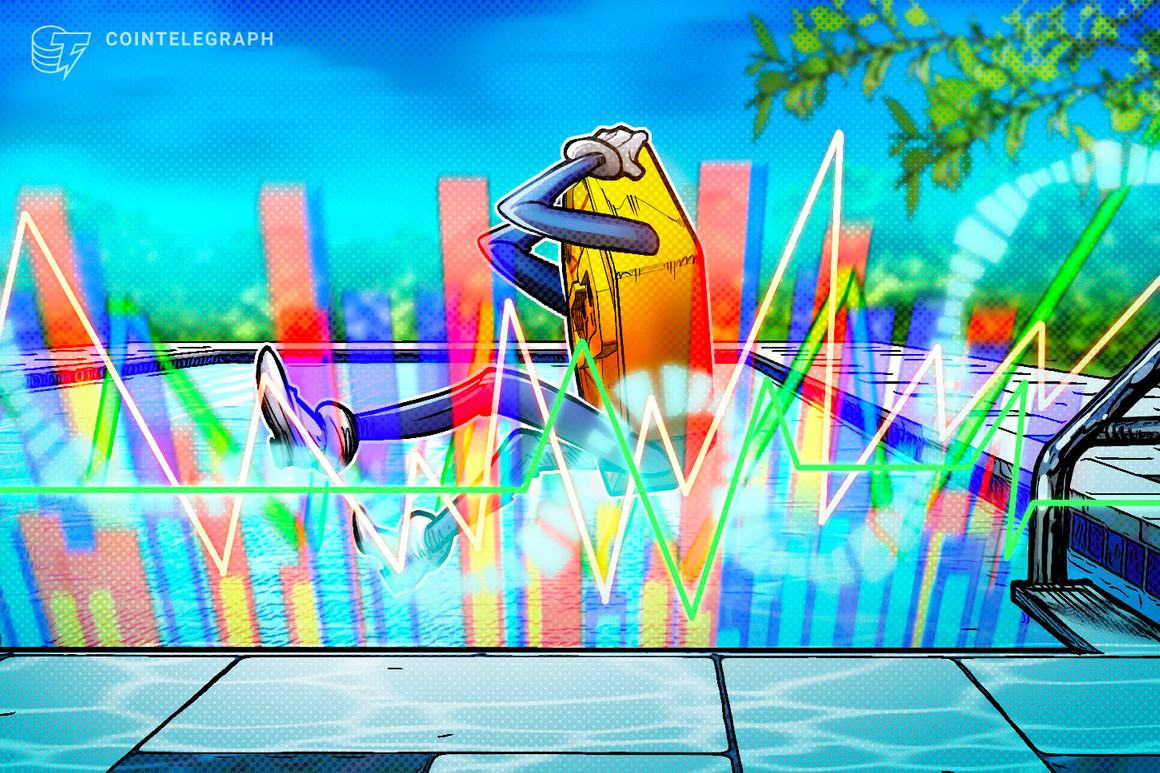 Last summer, Polkadot made its own little bit of history after confirming the first five projects to occupy parachain slots on its canary network Kusama. Disparate blockchains that bolt onto Polkadot’s main Relay Chain for security, yet are otherwise independent, parachains represent a new way of doing business in blockchain, a maximalist vision aimed at enhancing scalability and governance while permitting the possibility of forkless upgrades. The five projects were Karura, Moonriver, Shiden, Khala and Bifrost.

Fast-forward to today, and the first batch of parachains are set to expire, releasing over 1 million locked Kusama (KSM) tokens into the market. Given that KSM’s current supply is 9 million, basic economics dictates that the price will suffer, as tokens that were previously inaccessible will suddenly reenter circulation. Price fluctuations, of course, affect staking and liquid staking — though the latter innovation allows users to utilize their tokens even when they’re locked.

Related: How much intrigue is behind Kusama’s parachain auctions?

Having your cake and eating it

We’re all familiar with staking: It’s the process of “locking” tokens into a system as collateral for the purpose of securing a network. In exchange for one’s participation in such an endeavor, rewards are accrued.

Within Polkadot’s complex nominated proof-of-stake (NPoS) ecosystem, stakers can either be nominators (whose role it is to nominate validators they trust) or validators, but in both cases, the same economic incentive applies. The problem, as described above, is what happens at the end of a staking period. It’s all well and good receiving generous rewards for securing the Relay Chain (not to mention several parallel chains), but if the price of the native token nosedives, it could make a mockery of the entire venture.

While liquid staking doesn’t protect the underlying price of the staked assets, it ostensibly enables users to safely unlock on-chain liquidity and take advantage of yield-bearing opportunities offered by numerous decentralized applications. This is made possible through the issuance of a separate token that represents the value of one’s stake. With this liquid derivative essentially acting as the native token on the market, the risk of sudden price instability following the end of an unbonding period is addressed.

This model enables users to maintain their liquidity and utilize the underlying token, whether through transferring, spending or trading as they see fit. Indeed, stakers can even use their derivatives as collateral to borrow or lend across different ecosystems to participate in other decentralized finance (DeFi) opportunities. And the best part is that staking rewards continue to accrue on the original assets locked in the staking contract.

But what happens when the staking period concludes, I hear you ask. Well, the derivatives are simply exchanged back for the native coins so as to maintain a steady circulating supply.

In a nutshell, it’s a case of having your cake and eating it.

The future of proof-of-stake?

The proof-of-stake consensus mechanism has been under an increasingly bright spotlight, particularly as we get closer to the roll-out of PoS for Ethereum 2.0. The blockchain’s long-mooted transition to proof-of-stake is expected to reduce its energy consumption by over 99%, leaving environmental critics to direct their censure to Bitcoin and its controversial proof-of-work model.

There is no doubt that PoS is the environmentally sound option, even if some PoW criticism is overblown due to an improving energy matrix favored by miners. Despite the many enhancements the consensus mechanism has made to its predecessor, however, there is still work to be done. Far from being settled science, proof-of-stake is an innovation that can and should be refined. And we can start by increasing the number and capabilities of PoS validators.

This was the idea behind Polkadot’s NPoS model, which sought to combine the security of PoS with the added benefits of stakeholder voting. In my view, liquid staking builds upon those advantages by solving a long-standing quandary faced by users: whether to lock their tokens or use them in DeFi decentralized applications (DApp).

Related: The many layers of crypto staking in the DeFi ecosystem

This dilemma doesn’t only plague users, of course; it hurts the overall DeFi landscape. For some cryptocurrencies, the percentage of circulating supply locked in staking can surpass 70%. At the time of writing, for example, almost three-quarters of Solana’s SOL tokens are staked —- and over 80% of BNB, according to Statista. It doesn’t take a genius to know that having just 30% of a token supply available for use in DApps is a net negative for the industry as a whole.

While proof-of-stake systems need an active staking community to ensure security, DApp developers want to facilitate transactions — and transactions need tokens. The emergence of liquid staking has thus been welcomed by both parties and particularly by DApp creators, who have been forced to offer higher and higher APYs to convince users their assets are best deployed in lucrative DApps than staking contracts.

The views, thoughts and opinions expressed here are the author’s alone and do not necessarily reflect or represent the views and opinions of Cointelegraph.

Lurpis Wang is a co-founder of Bifrost and an entrepreneur involved in the field of Web3. He was an early full-stack developer of Sina Weibo. After Lurpis co-founded Bifrost in 2019, the platform became the first batch of teams to use Substrate, it received a grant from the Web3 Foundation, and it won the first Substrate hackathon award.