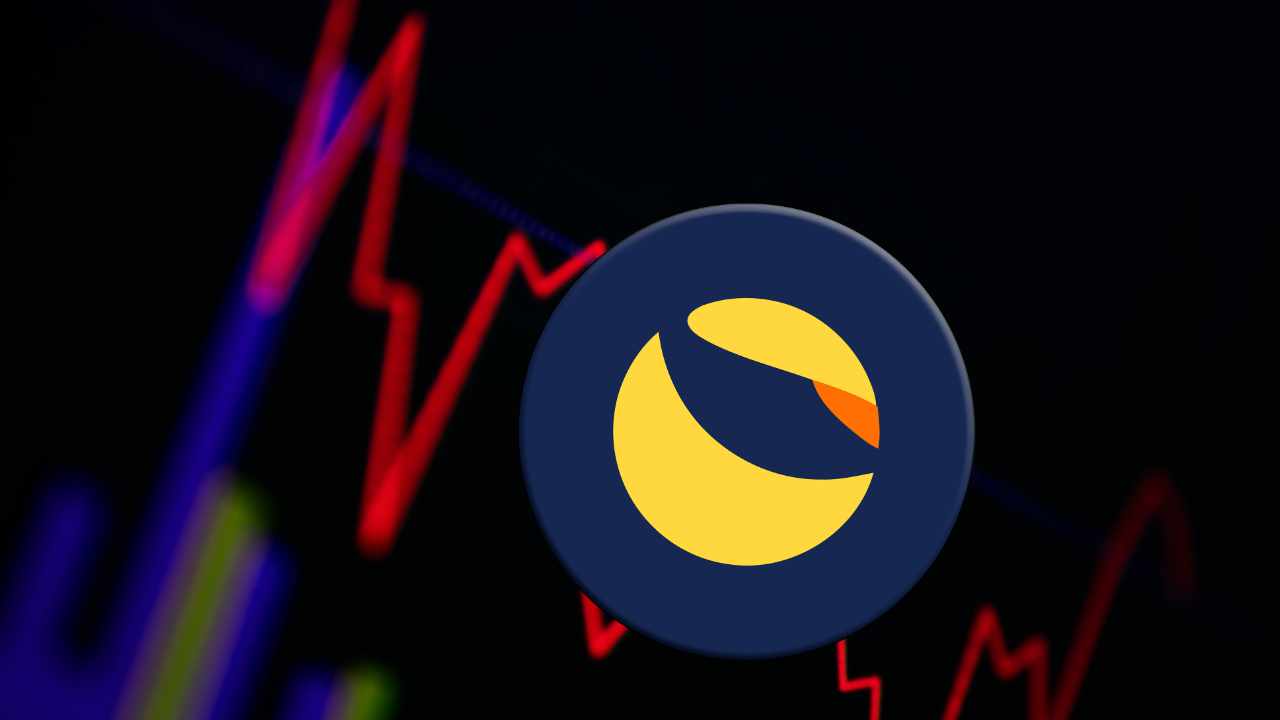 South Korea’s top financial regulators have launched an emergency investigation into the collapse of cryptocurrency LUNA and stablecoin UST. The authorities have asked domestic cryptocurrency exchanges to provide information relating to transactions and investors of the two coins.

Last week, UST lost its peg to the U.S. dollar, sending its price and the price of terra (LUNA) into free fall. At the time of writing, UST is trading at less than $0.09 while LUNA is near worthless.

An official of a local crypto exchange operator was quoted as saying:

Last week, financial authorities asked for data on the amount of transactions and investors, and sized up the exchanges’ relevant measures.

“I think they did it to draw up measures to minimize the damage to investors in the future,” the exchange official said.

The information requested by the authorities includes trading volumes, closing prices, and numbers of relevant investors, the publication noted, adding that the regulators also asked the exchange operators to provide their countermeasures to the recent crypto market crash and analyses of the cause of the collapse.

UST and LUNA were invented by Kwon Do-hyung (aka Do Kwon), a South Korean national. His company, Terraform Labs, is incorporated in Singapore. Since the collapse of the two cryptocurrencies, Kwon has come up with a few plans to revive the coins but none has worked so far.

Kwon’s wife reportedly sought police protection after an unidentified man trespassed into their apartment building in South Korea. According to media reports, the man was subsequently identified as an investor who lost roughly $2 million in LUNA’s collapse.

What do you think about South Korea launching an investigation into UST and LUNA after the two cryptocurrencies collapsed? Let us know in the comments section below.

Where to buy Santos FC Fan Token, the top gainer on BSC