Someone Just Sold a Bored Ape NFT for 200 USDC 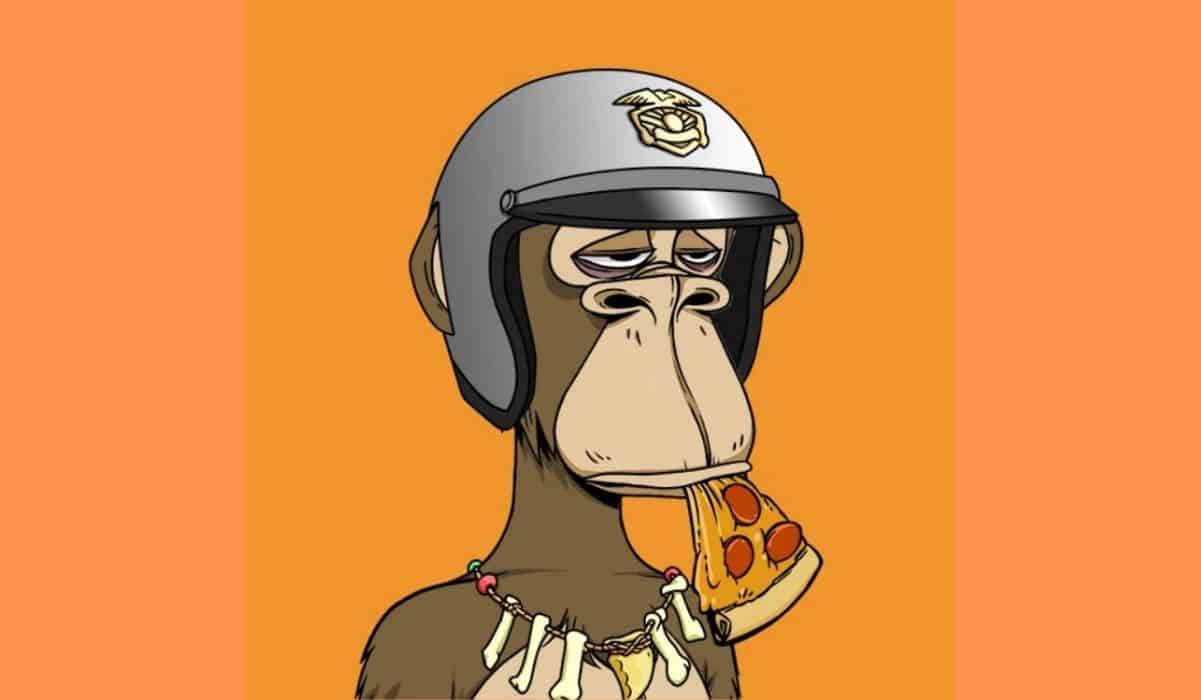 When it comes to blockchain transactions, some mistakes are irreversible and could cost one a fortune. Sadly, though, every now and then, crypto investors make these as the most recent one was from the owner of Ape #6462, who sold the NFT for $200 USDC.

On Sunday, Boredapebot, a Twitter handle that posts sales of Apes from the Bored Ape Yacht Club (BAYC) collection, revealed that someone sold Ape #6462 for a measly 200 USDC ($200).

BAYC is one of the most expensive NFT collections in the market, with its floor price currently at 101.75 ETH ($206,000). Considering that Ape #6462 has some of the rarest attributes, which include a bone necklace, police motorcycle helmet, and a bored pizza, it is possible that the most recent sale was yet another costly mistake.

If that’s the case, then it would mean the owner thought he was accepting an offer for 200 ETH instead of 200 USDC. This also means the former owner sold the Ape for 99.9% below the floor price.

While a few crypto users sympathized with the seller, many strongly believe it was a tax evasion scheme, considering the circumstances surrounding the transaction.

The transaction history on OpenSea shows that the NFT has been sold a couple of times for not less than 2 ETH ($7,000) about a year ago. It also shows that Ape #6462 has been transferred at least five times between different wallets since it was minted.

Additionally, the buyer’s account on OpenSea was created this month, and the offer was accepted a few minutes after being received.

Tax evasion 101. Both accounts have nothing in their wallets, offers accepted Within 3 mins of listing

While one user suggested that it could be a really wealthy NFT holder who “sold their nephew one of their board apes for 200 USD,” another suggested said it was an insider job.

Regardless of the reason for the transaction, this is not the first time a BAYC holder has sold an Ape for a lot less than it is worth. Last December, the owner of Ape #3457 made a costly mistake by selling the NFT for $3,000 instead of $300,000.

The Collapse of UST and LUNA Was Devastating, but There Is Still Hope for Crypto