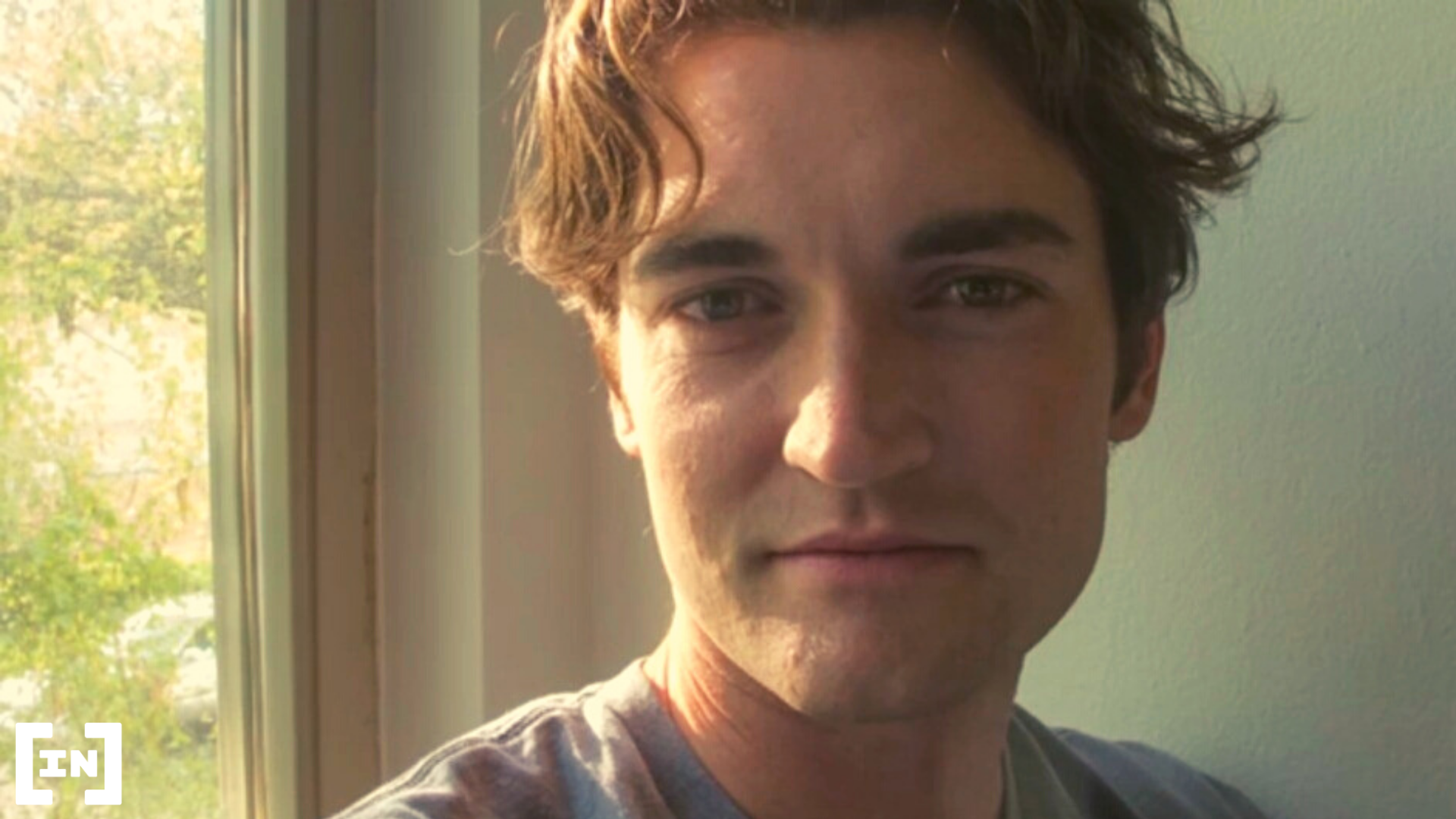 The incarcerated founder of the now-defunct dark web marketplace, Silk Road, Ross Ulbricht, is going to forfeit his claim to Bitcoin worth about $3 billion in fulfillment of the $183 million debt owed to the US government.

The Justice Department seized the funds in 2020 from a hacker who exploited Silk Road before it shut down and moved the BTC to a private wallet in 2013 – five years after Ulbricht was sentenced to life without parole. The 69,370 BTC seized at that time of the Silk Road’s closure are now worth close to $3 billion.

The Silk Road marketplace is commonly referred to as the first dark web marketplace and operated from 2011 till the FBI shut it down in 2014. During that time, it facilitated the sale of several illegal items such as drugs, weapons, and other illegal activities.

In 2021, the Justice Department decided to make a deal with him which saw him forfeit any claim he might have to the funds. In exchange, the department will pay his restitution when the Bitcoin is auctioned.

According to the court filing:

The parties agree that the net proceeds realized from the sale of the [bitcoin] forfeited pursuant to this agreement shall be credited toward any unpaid balance of the Money Judgment.

With the settlement, Ulbricht no longer has to worry about the restitution he may pay should he ever get a chance at freedom. It also means that he can earn money while in prison. But his life sentence still stands.

According to his mother, Lyn Ulbricht, who has been campaigning for his release, this is a significant win nonetheless.

“We’re very pleased that the financial penalty that was wrongly imposed on Ross has been reversed, just as other false charges against him were dropped in federal court after trial,” she said.

For Ulbricht, the campaign for his appeal continues to receive support from various people —including the crypto community.

The Silk Road founder has auctioned some of his personal artworks as NFTs on SuperRare. Additionally, FreeRossDAO is currently working towards securing the freedom of Ulbricht.

What do you think about this subject? Write to us and tell us!

Fortress Protocol Hacked for $3 Million, Drained of All Funds