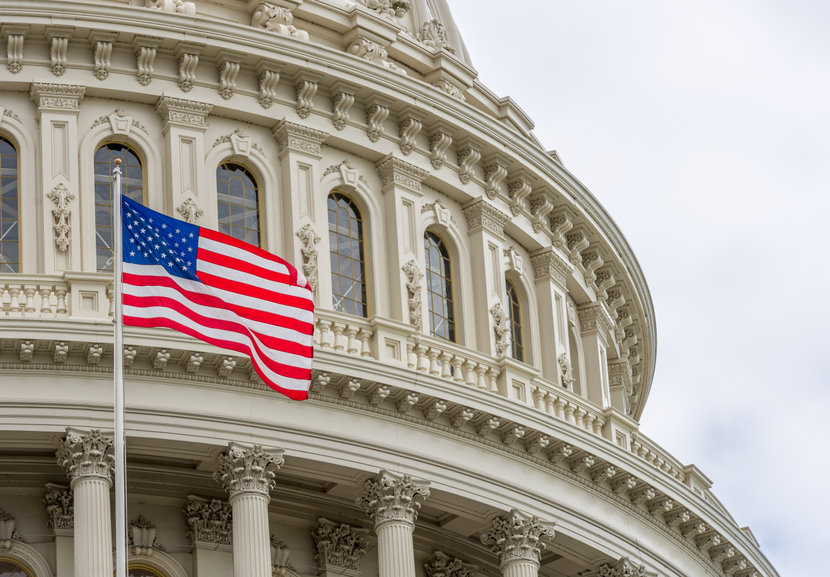 US Securities and Exchange Commission (SEC) commissioner Hester Peirce has said that the stablecoin market has attracted a lot of attention this past week and that the sector could be looking at “stricter” regulations.

The top SEC official said this in comments made during an online discussion organised by the Official Monetary and Financial Institutions Forum (OMFIF). This is an independent think tank on central banking and economic policy headquartered in London, UK.

A news report by Reuters quotes the SEC official as saying that one place likely to “see some movement is around stablecoins.” She added that this follows events this week that have helped shine a spotlight on the sector.

Indeed, this week has seen the cryptocurrency market rocked by the crushing loss of dollar parity by the stablecoin TerraUSD (USD). The UST token fell as low as $0.25, losing its peg to the dollar by 75% amid rumours of a coordinated attack.

Apart from that, the algorithmic stablecoin’s depegging has sent the Terra (LUNA) coin to near zero (currently at $0.01), and a cascade of sell-off pressure has also pushed Bitcoin price to lows last seen in January 2021.

And with the stablecoin turmoil also seeing Tether (USDT) lose its peg earlier on Thursday, a tougher regulatory framework could be ‘closer’ indeed.