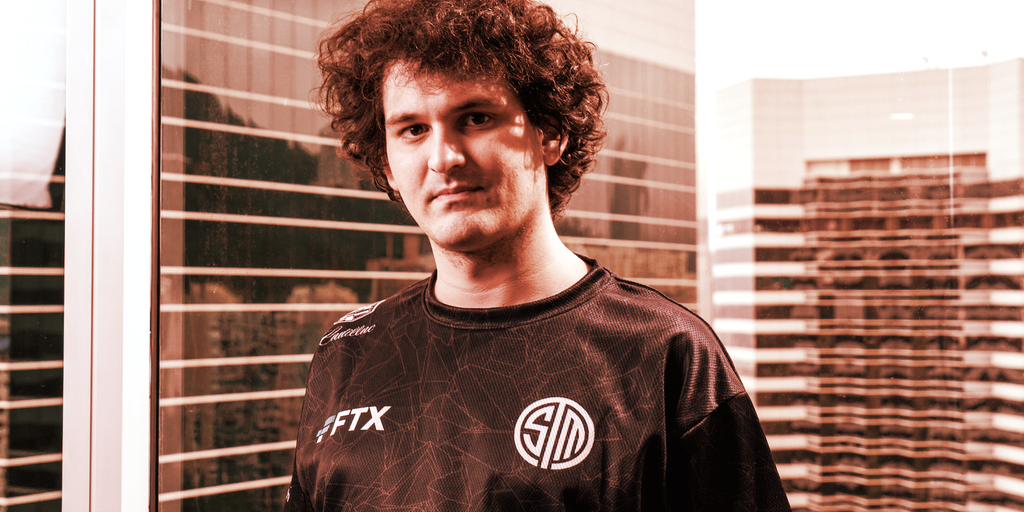 Sam Bankman-Fried, CEO of crypto exchange FTX, has bought a substantial 7.6% stake in stock and crypto trading app Robinhood, according to a filing today with the U.S. Securities and Exchange Commission.

News of the purchase sent Robinhood shares soaring by over 30% in after-hours trading. As of writing, the stock had come back down a bit, to $10.72.

Per the SEC filing, Bankman-Fried bought just over 56 million shares of Robinhood via a firm called Emergent Fidelity Technologies; the stake is currently worth about $600 million.

The investment comes at a time when Robinhood’s fortunes and revenues have been on the decline; just hours before news of Bankman-Fried’s investment in the company, Robinhood shares hit an all-time-low of $7.71.

The stock has dropped steadily since hitting $55 shortly after its IPO last July. Since then, company revenues have similarly been on a downswing. Most recently, the company saw an 18% decline in revenue for Q1 2022. Three weeks ago, it laid off 9% of its workforce, citing a global downturn in casual-investment activity as the reason for slowing growth.

And yet the same quarterly report revealed that in one division, Robinhood was actually experiencing an upswing: crypto. While investment in traditional assets faltered, the app saw a 13% increase in cryptocurrency trading revenue in Q1. Robinhood has been steadily expanding its crypto offerings: Last month, it added Solana, Shiba Inu, Polygon, and Compound to the platform.

In his SEC filing, Bankman-Fried stated that he does not have any intention to change or influence Robinhood’s direction, and that he purchased his stake in the company because it “represents an attractive investment.”

Robinhood’s communication team was quick to pick up on the quote, tweeting, “Of course we think it is an attractive investment too.”

ETH and BTC sales are tax-free