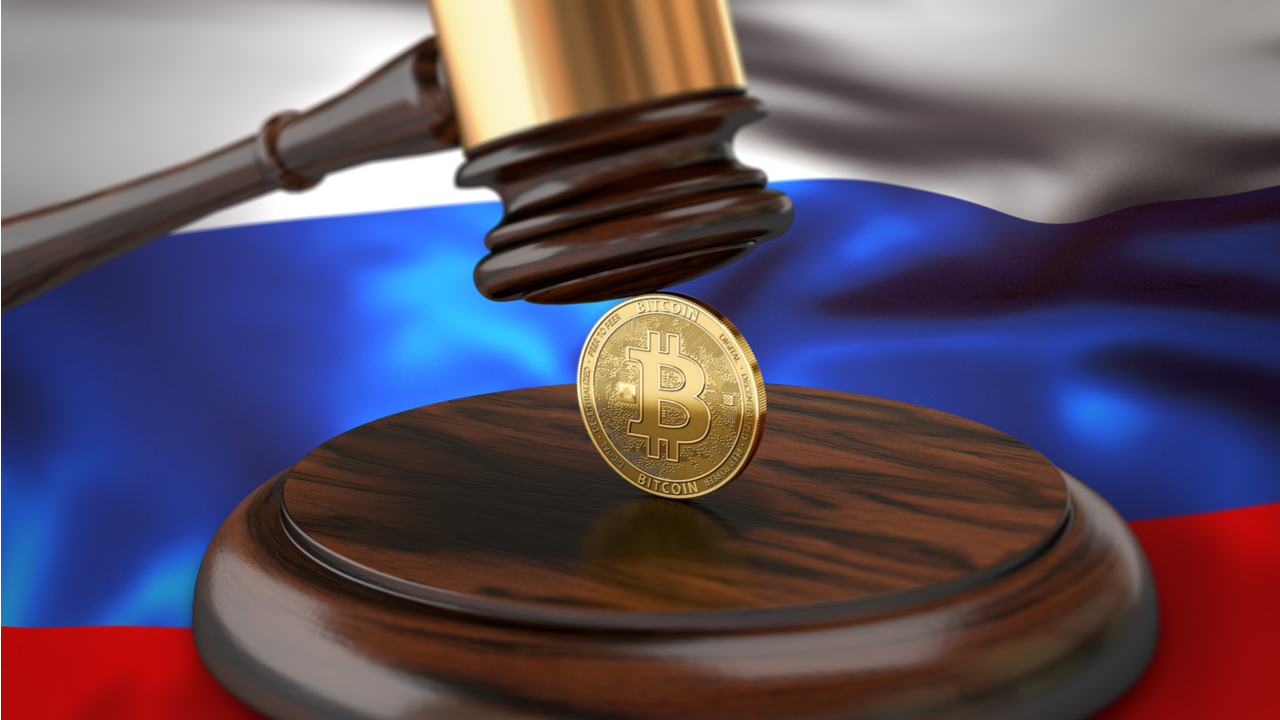 The City Court of St. Petersburg has recognized a large amount of cryptocurrency handed over by the victim in an extortion case as a means of payment, Russian media reported. The prosecutor’s office in Russia’s second-largest city describes the ruling as a precedent.

Two Russian citizens have been sentenced to nine and seven years in prison under strict regime for extorting 5 million rubles (almost $90,000) in cash and 55 million rubles (close to $1 million) in digital assets from another man.

In the course of the trial, the St. Petersburg City Court has recognized the cryptocurrency as a means of payment, the crypto page of Russian business news portal RBC reported. Prosecutors consider the ruling a first, as the government in Moscow is yet to determine the legal status of bitcoin and the like.

Four years ago, one of the perpetrators, Pyotr Piron, introduced himself to the victim, G.A. Shemet, as an officer from the Federal Security Service (FSB). He threatened Shemet with criminal prosecution to extort money from him in the form of fiat and cryptocurrency, the article details.

As Shemet did not believe Piron was a security official and refused to give him the funds, the latter enlisted the services of an accomplice, Yevgeny Prigozhin, a former employee of the Russian Ministry of Internal Affairs (MVD).

The two told Shemet a criminal investigation will be launched against him for alleged illegal circulation of cryptocurrency. In the summer of 2018, they staged a fake arrest of the crypto owner who, under the threat of torture, handed over the fiat cash and his crypto stash.

The city court’s initial decision did not take into account the misappropriated crypto. It stated in the verdict that cryptocurrency “is not a means of payment on the territory of the Russian Federation, therefore it cannot be recognized as an object of civil rights and a subject of a crime.”

Following an appeal, a cassation court declared that the cryptocurrency can nevertheless be considered a means of payment and returned the case to the court of first instance. Without changing the prison terms of the defendants, the city court issued a new verdict, adding the digital cash.

The development comes after last month, a district court in St. Petersburg allowed law enforcement officials to confiscate stolen cryptocurrency in another criminal case. Investigators had demanded the seizure of two dozen crypto wallets of a suspect, holding 1 billion rubles in ethereum (ETH).

Do you expect to see more cases involving cryptocurrency in Russian courts? Tell us in the comments section below.