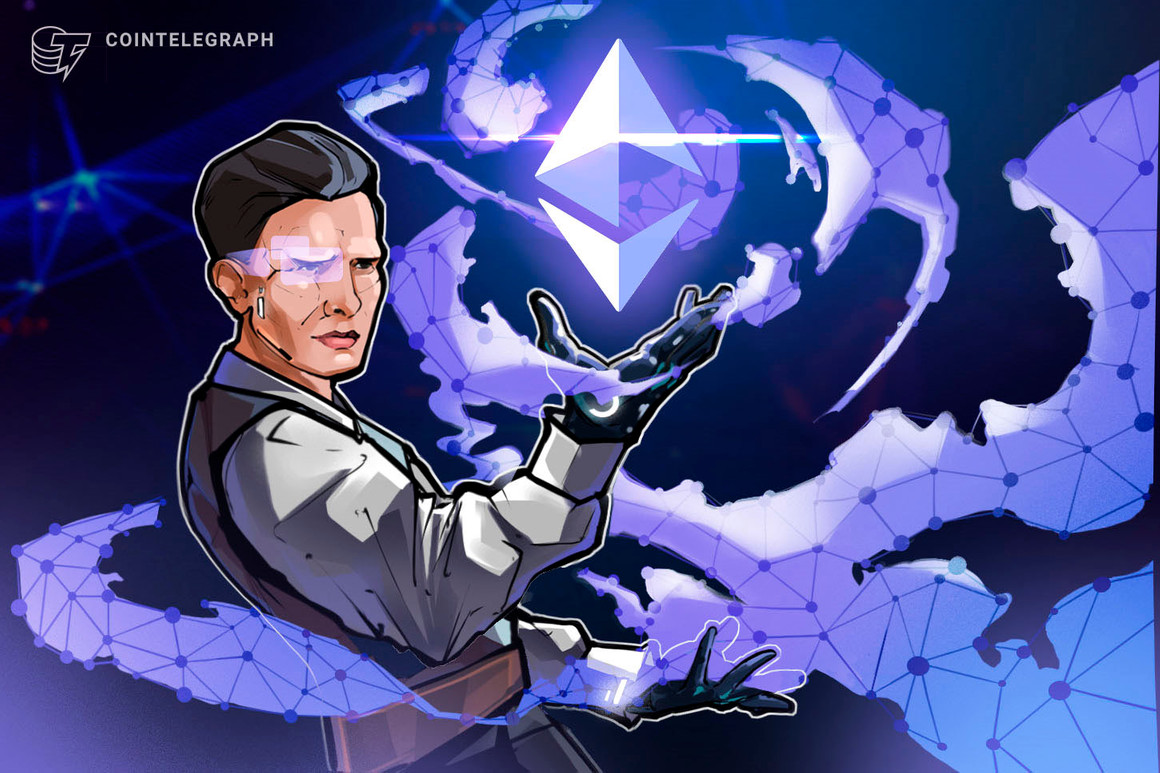 The Ethereum ecosystem is set for a “huge testing milestone” with the Ropsten testnet Merge set to be conducted on June 8.

According to the Merge testnets page on Github, Ethereum DevOps engineer Parathi Jayanathi submitted a pull request for the Ropsten testnet Merge configuration code on Monday, suggesting the implementation is ready to go.

Ropsten is one of several testnets created by the Ethereum Foundation in 2017 and which is currently maintained by the Geth developer team.

This specific testnet is seen as the best replication of the Ethereum Mainnet as it follows a similar network structure. This enables devs to conduct realistic deployment testing before making updates to the actual mainnet.

The Ropsten testnet Merge will see the proof-of-work network combined with a new proof-of-stake (PoS) consensus layer testnet, with its genesis set for May 30. It will simulate what will happen once the actual Merge between Ethereum and the Beacon Chain finally takes place and it becomes a PoS network.

Devs in the community have been posting their bullishness about the testnet news online. Preston Van Loon, an Ethereum core developer at Prysmatic Labs said that:

“Ropsten testnet is getting merged on June 8! Merging Ropsten is a huge testing milestone towards Ethereum’s mainnet Merge later this year.”

Ropsten testnet is getting merged on June 8!

Another core developer who goes by trent_vanepps on Twitter said last week prior to the June 8 confirmation of Ropsten that the Sepolia and Georli testnets could be set for trial Merges as well.

rinkeby will not be mergedhttps://t.co/QhHD5GMOQI

Notably, the testnet timeline falls in line with comments from Ethereum developer Tim Beiko who stated last month that the Merge would not be ready to go live until a “few months after June.”

“No firm date yet, but we’re definitely in the final chapter of PoW on Ethereum,” he said.

Another strong indicator that things are moving in the right direction, is the announcement from the Ethereum Foundation earlier this week that it had ‘merged’ its PoW mainnet and PoS consensus layer bug bounty programs into one.

In general, the max reward now stands at $250,000 for reporting bugs on Ethereum, however the amount can also be doubled during important times such as upgrades going on public testnets which are also set for the mainnet.

Exploiting sports fans through NFTs won’t lead to a W