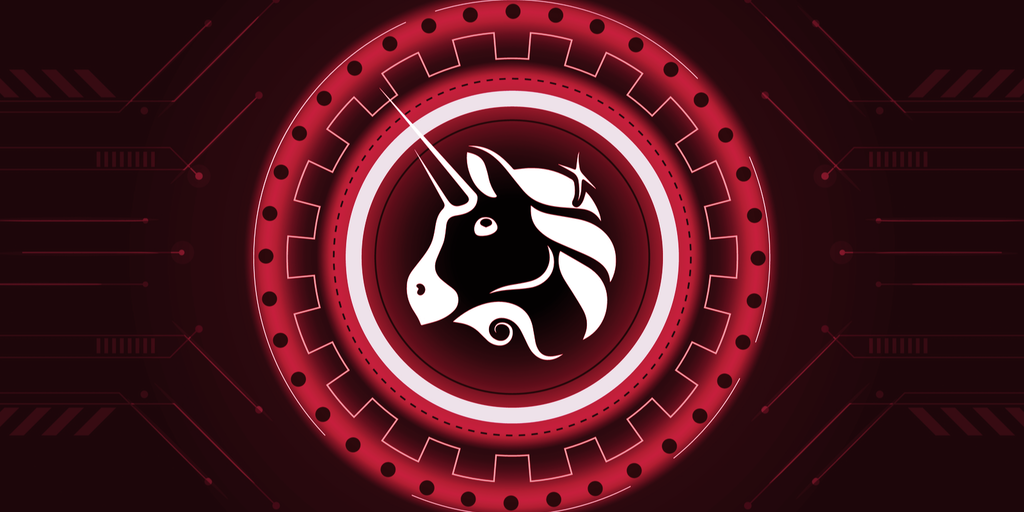 Mere hours after being released early from prison, Martin Shkreli jumped into Twitter Spaces to talk up crypto, including that he dabbled in it while incarcerated.

“Uniswap is really cool,” he said. “I started using Uniswap in prison.”

A deluge of responses followed, including one from the creator of Uniswap.

Will Shkreli still like Uniswap when he learns I listened to that WuTang album he bought more recently than him? https://t.co/7ONZTFihtz

Shkreli’s crypto musings, reportedly listened to by roughly 3,000 people, included thoughts on DeFi, Ethereum, and the possibility of Apple and/or Tesla coins.

Vitalik Buterin did not appear amused.

Shkreli, then the head of Turing Pharmaceuticals (later called Vyera), became known as “Pharma Bro” after raising the price on Daraprim, a medication used by many AIDS and cancer patients, to $750 from $13.50.

He was found guilty in 2017 on two counts of securities fraud and one count of conspiracy to commit securities fraud, receiving a seven-year sentence in 2018. Those charges weren’t related to the Daraprim price hike, but he’s still banned for life from the pharmaceuticals industry.

Exactly why Shkreli, 39, was released early may be up for debate, although famed essayist and mathematician Nassim Nicholas Taleb floated one theory.

Martin Shkreli, has been released EARLY from federal prison. It was not for good behavior; he was so unbearable they wanted to have some mercy on the personnel.https://t.co/rRMrEEVCtR via @WSJ